PUBLISHED: 5th October 1992
ISBN: 9780140360462
ANNOTATION:
A third generation Italian/Australian girl tells the story of her final school years and how she comes to terms with her family, her culture and her sexuality. Author's 1st novel 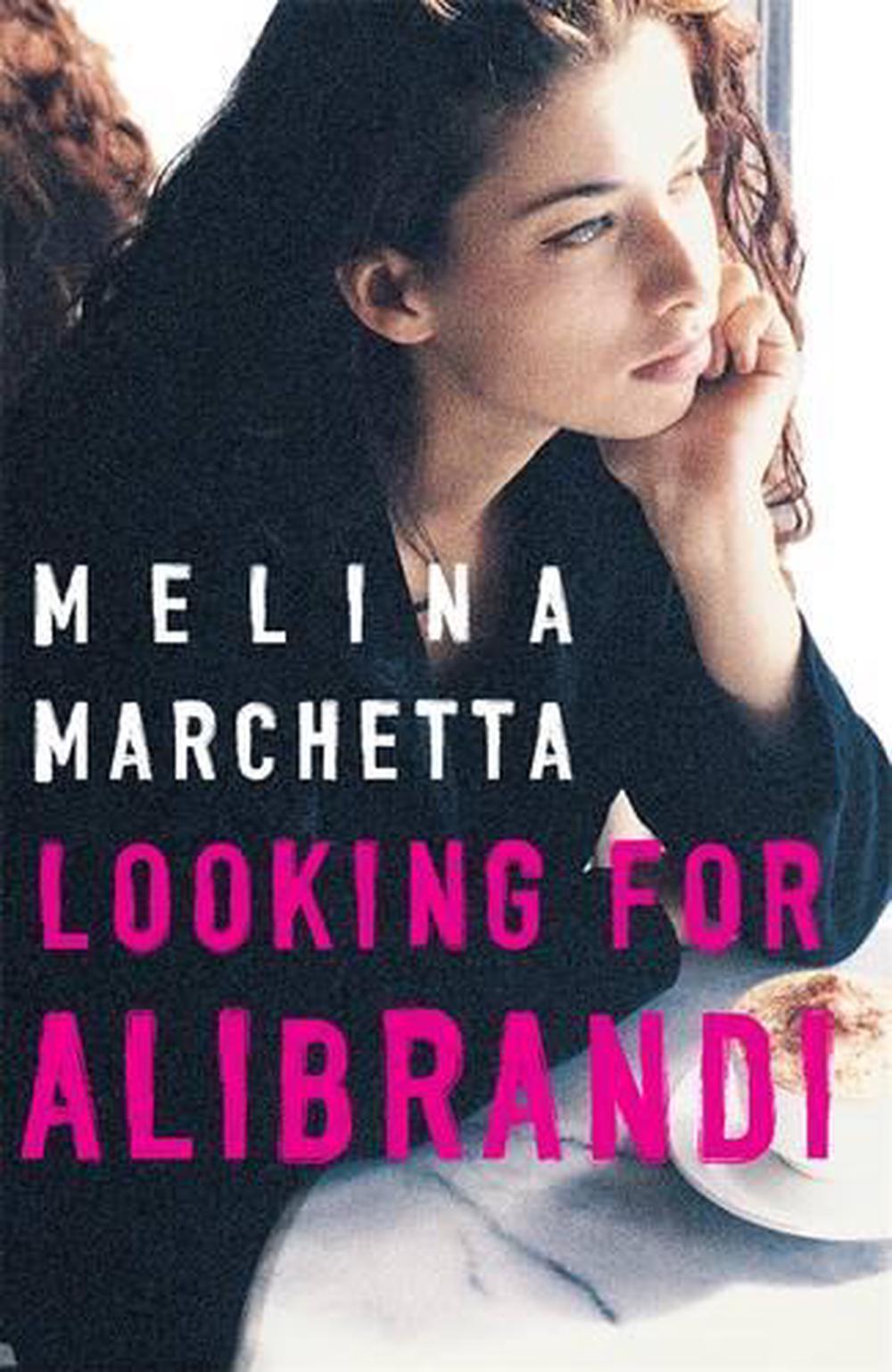 OTHER FORMATS:
PUBLISHED: 5th October 1992
ISBN: 9780140360462
ANNOTATION:
A third generation Italian/Australian girl tells the story of her final school years and how she comes to terms with her family, her culture and her sexuality. Author's 1st novel

A third generation Italian/Australian girl tells the story of her final school years and how she comes to terms with her family, her culture and her sexuality. Author's 1st novel

Melina Marchetta's stunning debut novel Looking for Alibrandi is one girl's story of her final year at school, a year she sets herself free. Josephine Alibrandi is seventeen and in her final year at a wealthy girls' school. This is the year she meets her father, the year she falls in love, the year she searches for Alibrandi and finds the real truth about her family - and the identity she has been searching for. A moving and revealing book, unusual for its honesty and its insight into the life of a young person on the brink of adulthood. Multi-award-winning, a bestseller and made into an award-winning feature film, Looking for Alibrandi has become a modern classic.

Melina Marchetta is one of Australia's most successful writers of young-adult fiction and is a best-selling and critically acclaimed author in more than twenty countries and in eighteen languages. In 2009 Marchetta won the prestigious Michael L. Printz Award from the American Library Association for On the Jellicoe Road, and Melina's screenplay for this book is currently set to be made into a major film with an international cast to be directed by Looking for Alibrandi director Kate Woods. Melina has written for ABC-TV's Dance Academy. Finnikin of the Rock, Book One of the Lumatere Chronicles,was first published in Australia in 2008, followed in 2010 by the companion novel to her award-winning book Saving Francesca, The Piper's Son, long-listed for the Miles Franklin Award and short-listed for many other literary awards in Australia and internationally. Melina is also the author of The Gorgon in the Gully, which takes up the story of On the Jellicoe Road's Jonah Griggs's family, and stars his younger brother Danny in this story for younger readers. Book Two in the Lumatere Chronicles, Froi of the Exiles, was published in 2011, and Book Three, Quintana of Charyn, was published in 2012. 2012 also marked the twenty-year anniversary of Melina Marchetta's first novel Looking for Alibrandi, the much-loved Au