The Place on Dalhousie 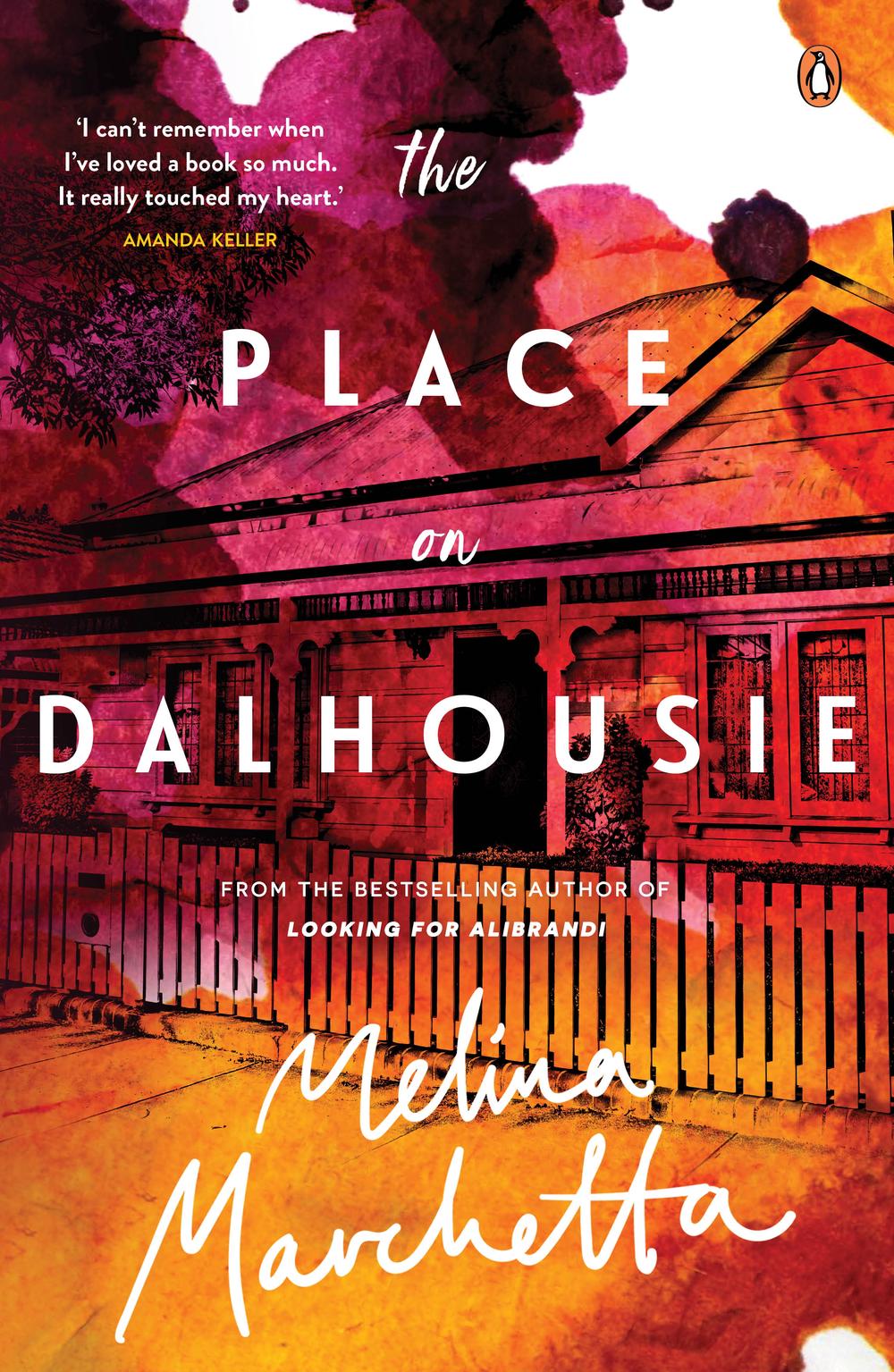 'You look the type to break your father's heart.' 'Yeah, but he broke mine first.'

When Rosie Gennaro first meets Jimmy Hailler, she has walked away from life in Sydney, leaving behind the place on Dalhousie that her father, Seb, painstakingly rebuilt for his family but never saw completed. Two years later, Rosie returns to the house and living there is Martha, whom Seb Gennaro married less than a year after the death of Rosie's mother. Martha is struggling to fulfil Seb's dream, while Rosie is coming to terms with new responsibilities. And so begins a stand-off between two women who refuse to move out of the home they both lay claim to.

As the battle lines are drawn, Jimmy Hailler re-enters Rosie's life. Having always watched other families from the perimeters, he's now grappling, heartbreakingly, with forming one of his own . . .

An unforgettable story about losing love and finding love; about the interconnectedness of lives and the true nature of belonging, from one of our most acclaimed writers.

Melina Marchetta is a bestselling author in more than twenty countries and eighteen languages. She has published award-winning young adult, fantasy and crime fiction, including her acclaimed crime novel, Tell the Truth, Shame the Devil. Her much-loved Australian classic, Looking for Alibrandi, swept the pool of literary awards when it was published, and was also released as a film, adapted by Marchetta, winning an AFI Award and an Independent Film Award for best screenplay, as well as the New South Wales Premier's Literary Award and the Film Critics Circle of Australia Award. Marchetta's award-winning Saving Francesca and companion novel The Piper's Son also received much acclaim in Australia and internationally, and in 2009 Marchetta won the prestigious Michael L. Printz Award from the American Library Association for Jellicoe Road. She lives in Sydney.