When Nothing Else Matters 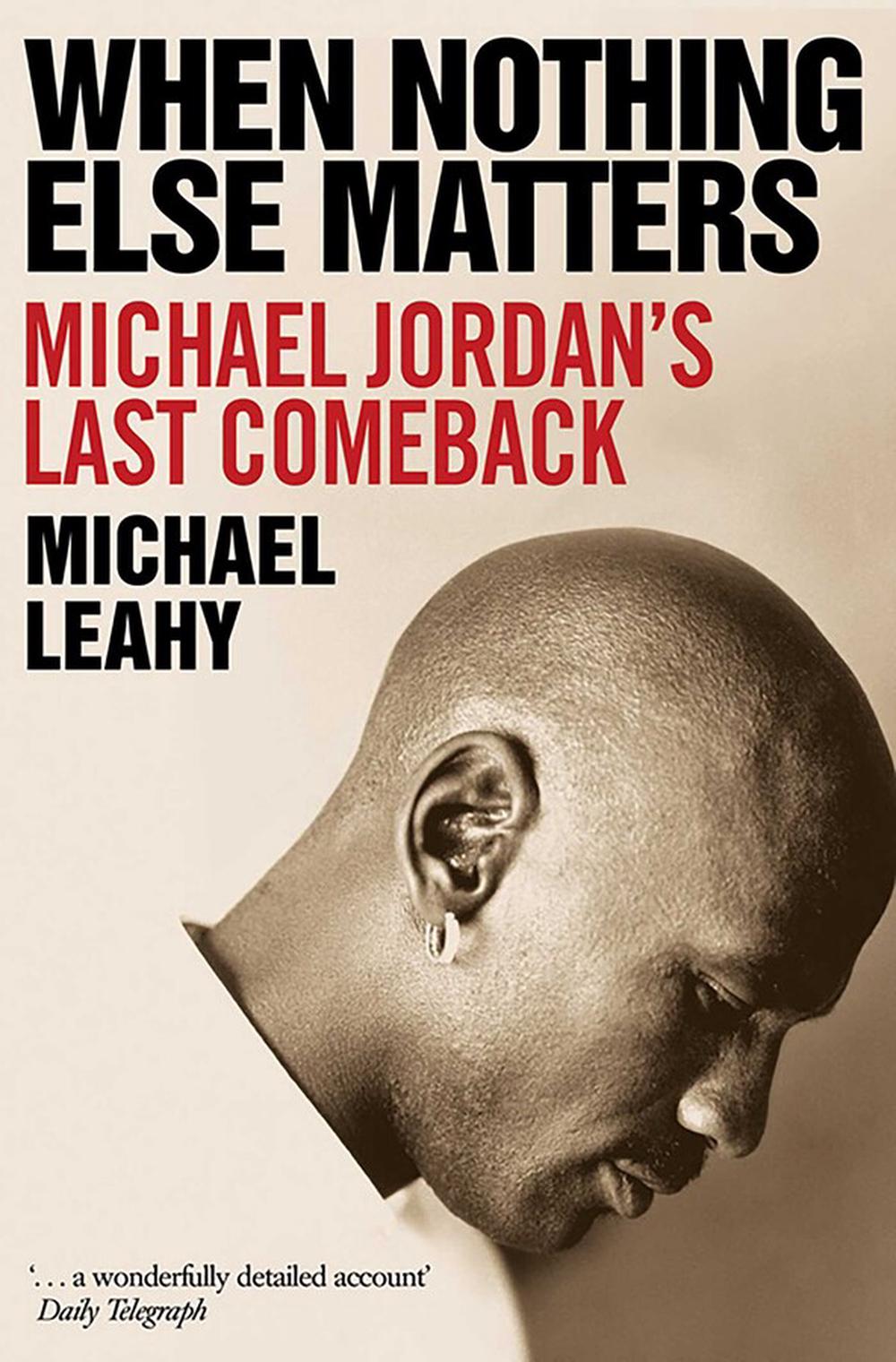 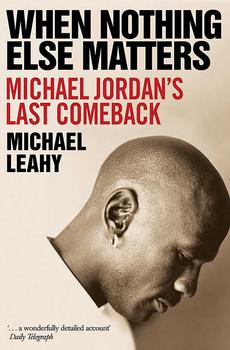 An intimate and riveting examination of Michael Jordan's return to the basketball court.

For fans of Netflix's The Last Dance , this is the definitive account of Michael Jordan's spectacular and disastrous return to basketball. As one of the greatest, most celebrated athletes in history, Michael Jordan conquered professional basketball as no one before. Powered by a potent mix of charisma, near superhuman abilities and a ferocious drive to dominate the game, he achieved every award and accolade conceivable before retiring from the Chicago Bulls and taking an executive post with the Washington Wizards. But retirement didn't suit the man who was once king, and at the advanced age of thirty-eight Michael Jordan decided it was time to reclaim the court that was once his. Having closely followed Jordan's final two seasons, Michael Leahy draws a fascinating portrait of an intensely complex man hampered by injuries and assaulted by younger players eager to usurp his throne. In this enthralling book Jordan emerges as an ambitious, at times deeply unattractive character with, unsurprisingly, a monstrous ego. WHEN NOTHING ELSE MATTERS is an absorbing portrait not only of one athlete's overriding ambition, but also of a society so in thrall to its sports stars that it is blind to all their faults.