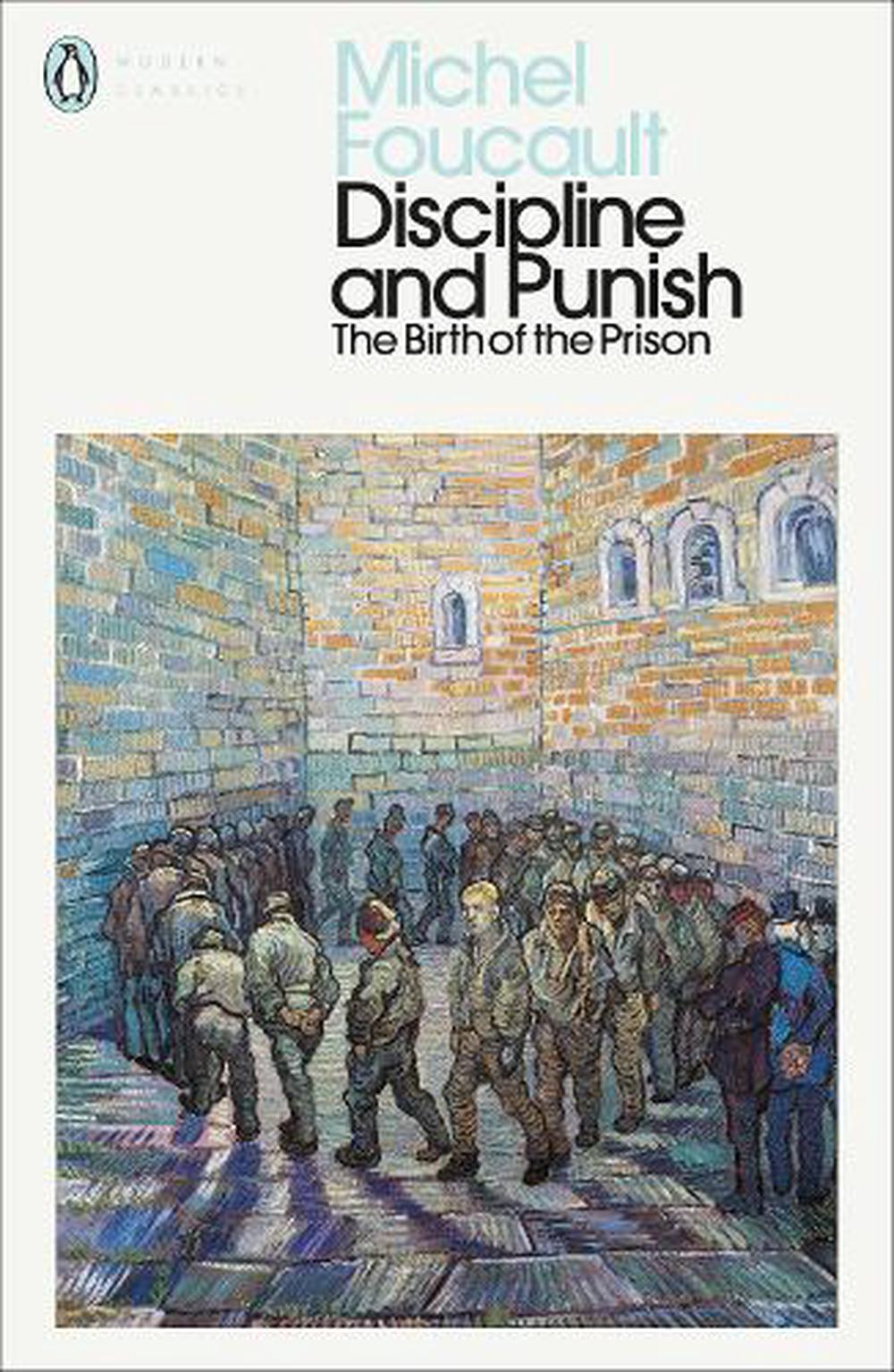 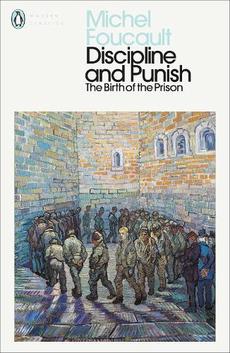 In the Middle Ages there were gaols and dungeons, but punishment was for the most part a spectacle. In this provocative work, Michel Foucault argues that the development of the Western system of prisons, police and legal hierarchies have merely shifted the focus of social control from our bodies to our souls.

Michel Foucalt (1926-84) was one of the leading intellectuals of the twentieth century and the most prominent thinker in post-war France. Foucault's work influenced disciplines as diverse as history, sociology, philosophy, sociology and literary criticism.

'The main line of the thesis is enormously appealing and the range of historical sources and, even more, the analytical skill with which they are made to yield up their secrets, is quite dazzling' -- Harvie Ferguson International Journal of Criminology and Penology Foucault's genius is called forth into eloquent clarity of his passions ... his best book Washington Post Discipline and Punish is clearly a tour de force ... that rare kind of book whose methods and conclusions must be reckoned with by humanists, social scientists and political activists The New York Times Book Review

Discipline and Punish is clearly a tour de force ... that rare kind of book whose methods and conclusions must be reckoned with by humanists, social scientists and political activists