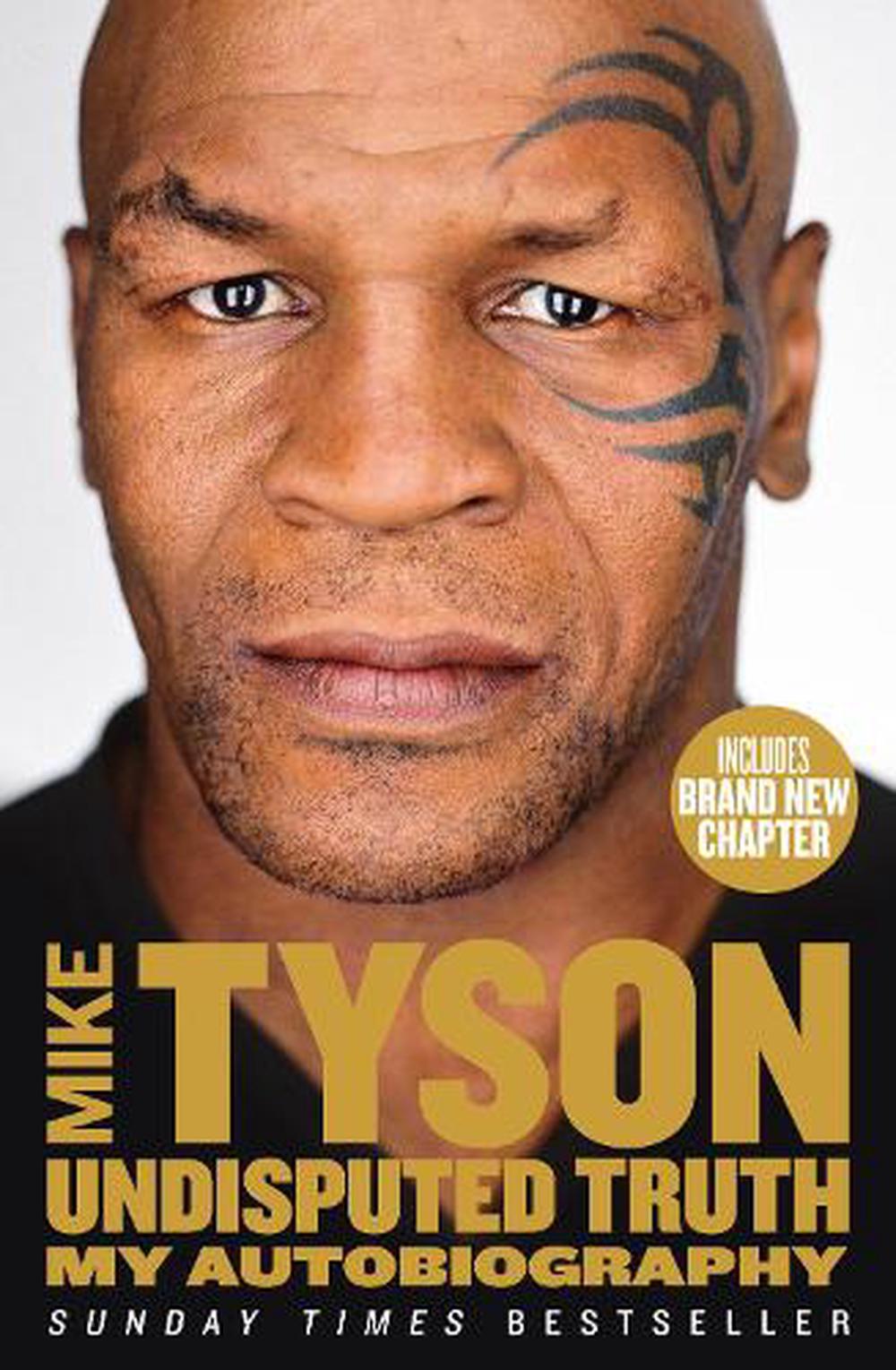 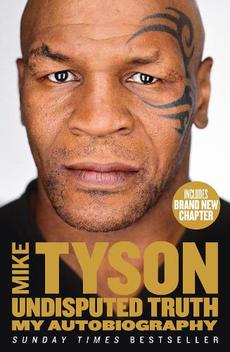 One of the most talked-about and bestselling books of last year, this is the no-holds-barred autobiography of a sporting legend driven to the brink of self-destruction

One of the most talked-about and best-selling books of last year, this is the no-holds-barred autobiography of a sporting legend driven to the brink of self-destruction

The bestseller that has everyone talking. In this, his first, autobiography, 'Iron' Mike Tyson pulls no punches and lays bare the story of his remarkable life and career. Co-written with Larry Sloman, author of Antony Keidis's best-selling memoir 'Scar Tissue', this is a visceral, and unputdown-able story of a man born and raised to brutality, who reached the heights of stardom before falling to crime, substance abuse and infamy. Full of all the controversy and complexity that you would expect from a man who delighted as much as he shocked, this is a book that will surprise and reveals a fascinating character beneath the exterior of violence. If you think you know all about Mike Tyson, read this book and think again.

Mike Tyson is a former undisputed heavyweight champion of the world and holds the record as the youngest boxer to win the WBC, WBA and IBF heavyweight titles at 20 years, 4 months and 22 days old. Tyson won his first 19 professional bouts by knockout, with 12 of them occurring in the first round. He won the WBC title in 1986 after defeating Trevor Berbick by a TKO in the second round. In 1987, Tyson added the WBA and IBF titles after defeating James Smith and Tony Tucker. He was the first heavyweight boxer to simultaneously hold the WBA, WBC and IBF titles, and the only heavyweight to individually unify them.