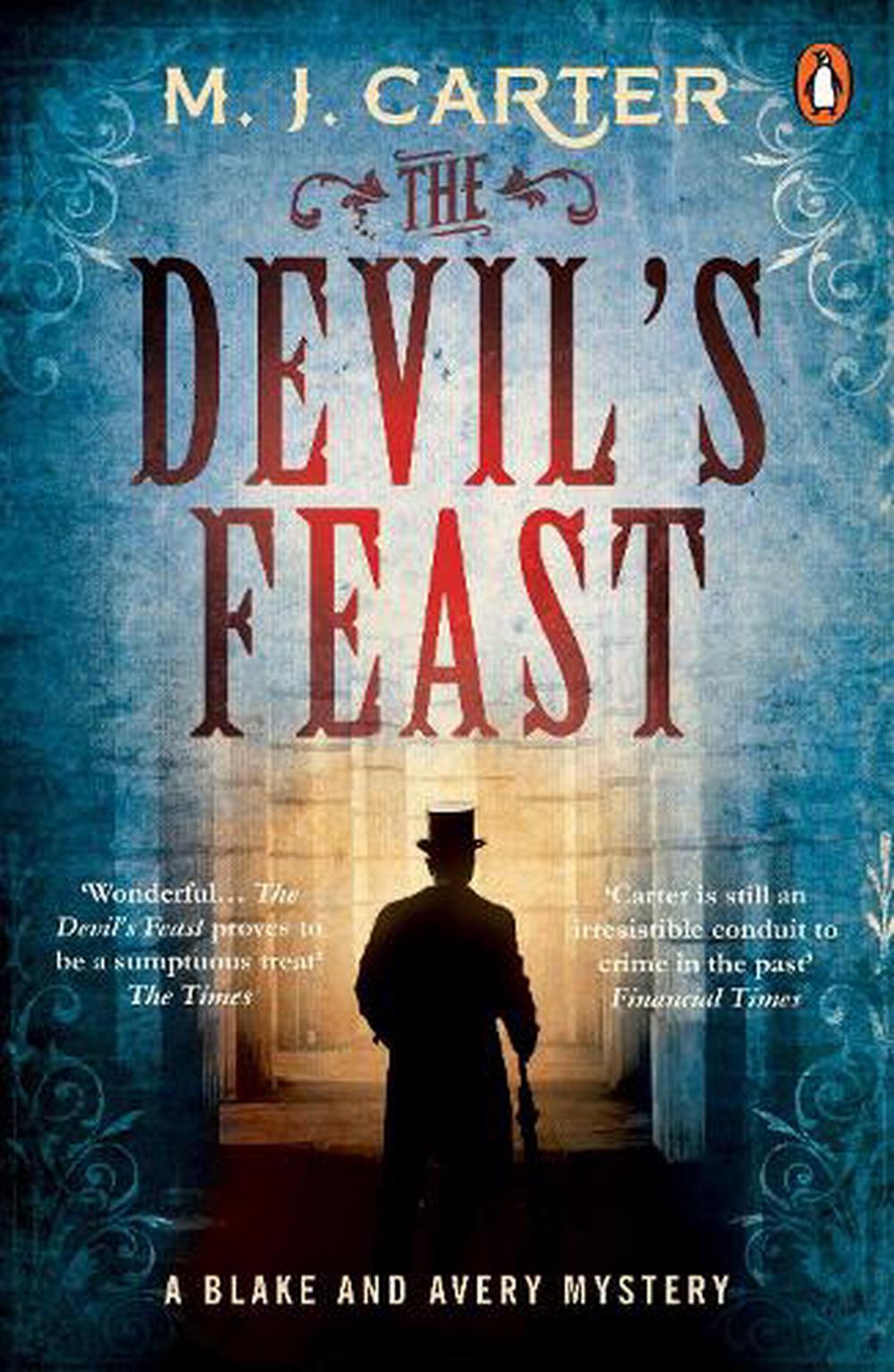 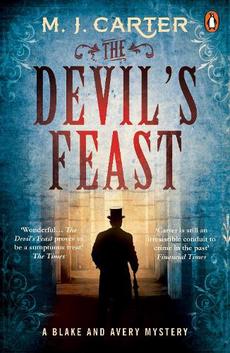 London, 1842. There has been a mysterious and horrible death at the Reform, London's newest and grandest gentleman's club. A death the club is desperate to hush up. Captain William Avery is persuaded to investigate, and soon discovers a web of rivalries and hatreds, both personal and political, simmering behind the club's handsome fa ade - and in particular concerning its resident genius, Alexis Soyer, 'the Napoleon of food', a chef whose culinary brilliance is matched only by his talent for self-publicity. But Avery is distracted, for where is his mentor and partner-in-crime Jeremiah Blake? And what if this first death was only a dress rehearsal for something far more sinister?

M. J. Carter is a former journalist and the author of the Blake and Avery series, The Strangler Vine, The Printer's Coffin (formerly published as The Infidel Stain) and The Devil's Feast, and two acclaimed works of non-fiction, Anthony Blunt- His Lives and The Three Emperors- Three Cousins, Three Empires and the Road to World War One. M. J. Carter is married with two sons and lives in London.

M.J. Carter is a slick storyteller who combines respect for a good murder with cool historical analysis . . . [The Infidel Stain] promises to be an equally pertinent comment, in the year of the Charlie Hebdo massacre, on the price of a free press. A.N. Wilson, `Summer Reads', Times Literary Supplement If this series is not bought for film, it would be another mark of the corporate stupidity that lost the BBC Ripper Street. It is, however, far more pleasurable and impressive to read. Independent on Sunday While the relationship between the dynamic duo Blake and Avery evolves in a nuanced, tender way the real star of the show in this complex, clever novel is London itself. Evening Standard An entertaining stew of blackmail, murder, cross-dressing and incomprehensible slang ... like Dickens, Carter's righteous anger at Victorian hypocrisy does not prevent her from revelling in it with infectious glee. Sunday Telegraph The Strangler Vine was a promising and enjoyable debut - plenty of action, rich in historical detail, all crowned with a very clever twist. Carter has proved with The Infidel Stain that it was not a one-off. The Times Witty and unfailingly readable...its contemporary resonance [is] all the more effective for being implicit. -- Andrew Taylor The Spectator on The Infidel Stain The Infidel Stain is a richly detailed and smartly plotted novel that firmly establishes Carter as an authentic voice in the world of historical crime. Observer Few sleuths are as idiosyncratic as Avery and Blake . . . Carter is still an irresistible conduit to crime in the past. Financial Times The keynote to this third Blake & Avery outing is enjoyment - in the sharp, clever plot, the telling detail and the author's uncanny ability to summon up the inner sanctum of the Victorian male club, a debtor's prison or Soyer's extraordinary dishes. Daily Mail Wonderful . . . the whodunit plot takes in celebrity chefs, extraordinary cuisine, international diplomacy and and Victorian political shenanigans. The Devil's Feast proves to be a sumptuous treat. The Times

Wonderful . . . the whodunit plot takes in celebrity chefs , extraordinary cuisine , international diplomacy and and Victorian political shenanigans . The Devil's Feast proves to be a sumptuous treat .