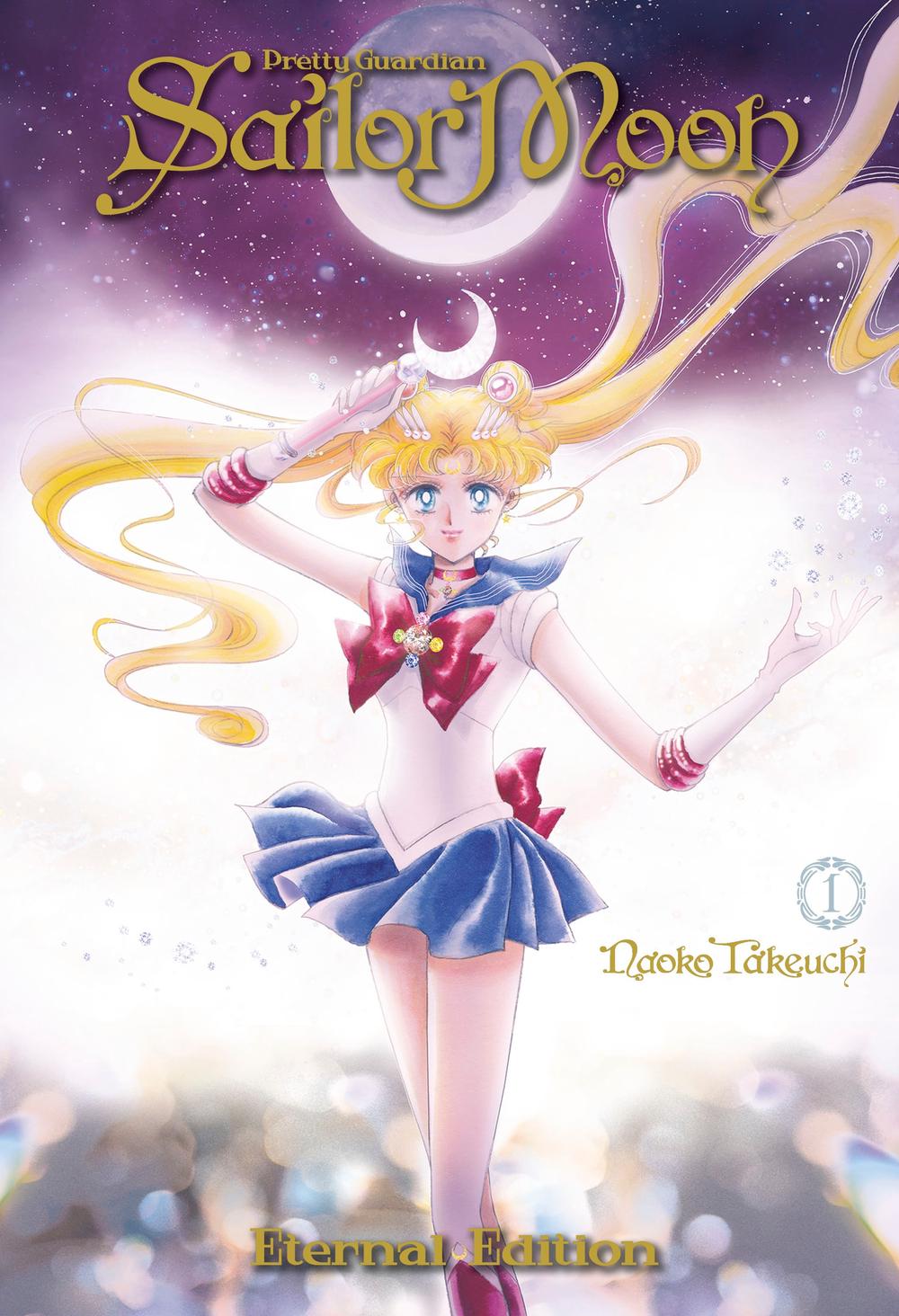 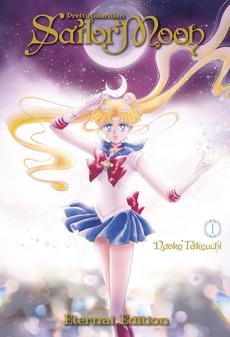 First published in Japan in 2013 by Kodansha Ltd., Tokyo.

Teenager Usagi is not the best athlete, she's never gotten good grades, and, well, she's a bit of a crybaby. But when she meets a talking cat, she begins a journey that will teach her she has a well of great strength just beneath the surface and the heart to inspire and stand up for her friends as Sailor Moon! Experience the Sailor Moon manga as never before in these extra-long editions (about 300 pages each).

Naoko Takeuchi lives in Tokyo, Japan. Takeuchi's works have a wide following among anime and manga fans worldwide. Her most popular work, Sailor Moon, rose to become as of 2011 one of the most recognized manga and anime products to date.

The guardians in sailor suits return in this definitive edition of the greatest magical girl manga of all time! Featuring an extra-large size, premium paper, and an all-new translation and cover illustrations by creator Naoko Takeuchi!

Sailor Moon was the phenomenal manga series which helped expose the massive market for manga in the west. Sailor Moon was the #1 bestselling manga in the US in 2012! The original anime series has recently been re-released alongside the new series Sailor Moon Crystal. Includes an entirely new, incredibly accurate translation and brand new covers. Has featured in the New York Times Best Seller Manga List several times, including the #1 spot, since its rerelease.