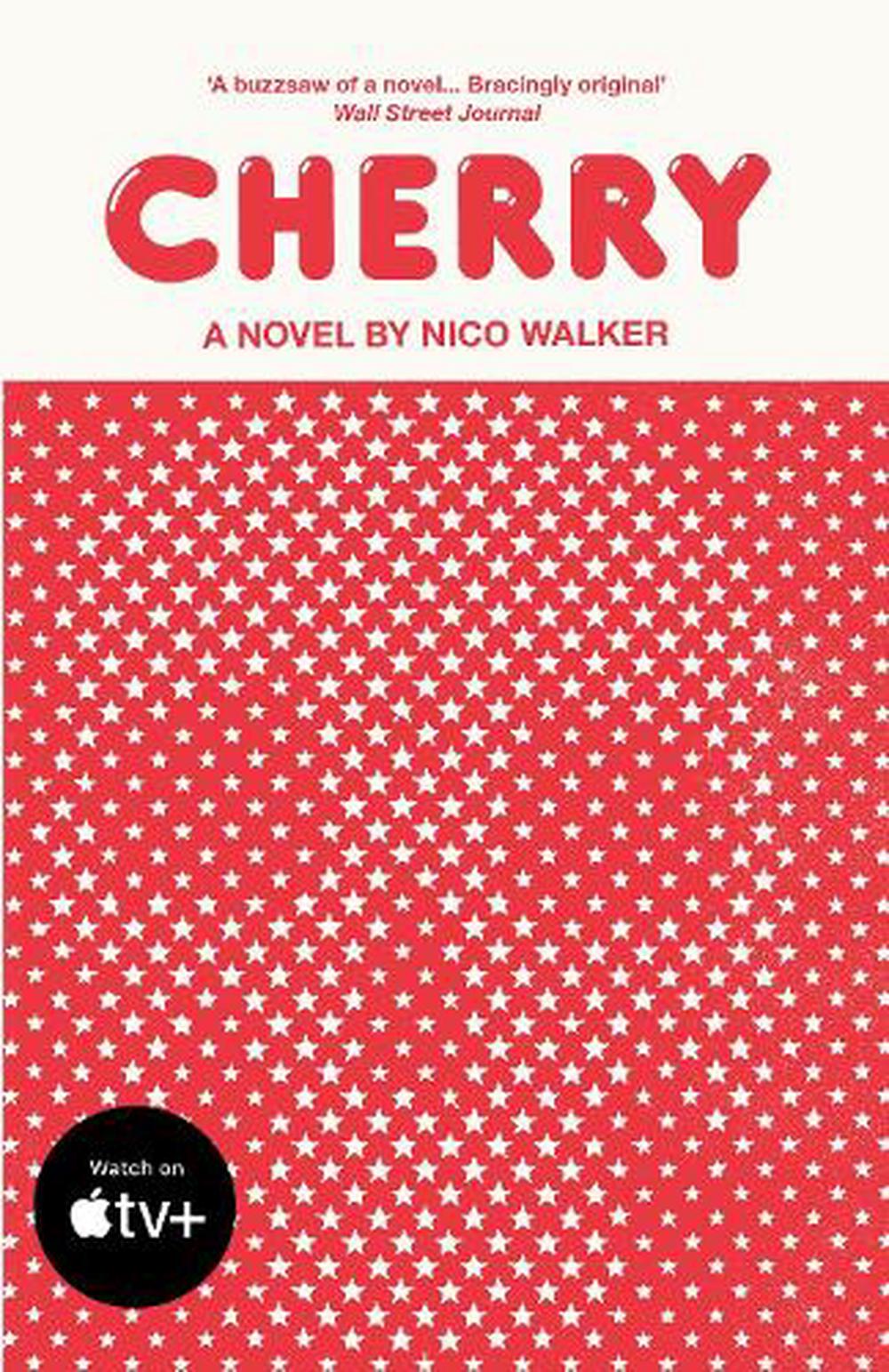 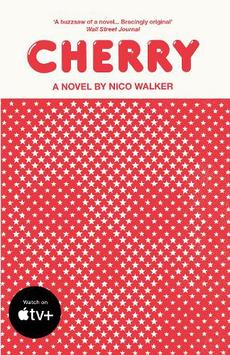 PUBLISHED: 27th February 2020
ISBN: 9781784708832
ANNOTATION:
Hammered out on a prison typewriter, Cherry marks the arrival of a raw, bleakly hilarious, and surprisingly poignant voice straight from the dark heart of America. Cleveland, Ohio, 2003.
$23.19
Or pay later with

OTHER FORMATS:
PUBLISHED: 27th February 2020
ISBN: 9781784708832
ANNOTATION:
Hammered out on a prison typewriter, Cherry marks the arrival of a raw, bleakly hilarious, and surprisingly poignant voice straight from the dark heart of America. Cleveland, Ohio, 2003.

Hammered out on a prison typewriter, Cherry marks the arrival of a raw, bleakly hilarious, and surprisingly poignant voice straight from the dark heart of America.

Hammered out on a prison typewriter, Cherry marks the arrival of a raw, bleakly hilarious, and surprisingly poignant voice straight from the dark heart of America.

Cleveland, Ohio, 2003. A young man is just a college freshman when he meets Emily. They share a passion for Edward Albee and ecstasy and fall hard and fast in love. But soon Emily has to move home to Elba, New York, and he flunks out of school and joins the army.

Soon he is hooked on heroin, and so is Emily. They attempt a normal life, but with their money drying up, he turns to the one thing he thinks he could be really good at - robbing banks.

Nico Walker is originally from Cleveland. He served as a medic on more than 250 missions in Iraq. Currently he has two more years to serve of an eleven-year sentence for bank robbery. Cherry is his debut novel.

It is full of slapstick comedy, despite gut-wrenching depictions of dope sickness, the futility of war and PTSD... [Walker] writes dialogue so musical and realistic you'll hear it in the air around you. New York Times Book Review The first great novel of the opioid epidemic. New York Magazine Cherry is a miracle of literary serendipity, a triumph... In these propulsive pages, Walker draws us right into the mind of an ordinary young man beset by his own and his country's demons. In the end, his only weapon against disintegration is his own devastating candor. Washington Post [An] unforgettable mix of doomed and dazzling... There's a vivid, repulsive truth in the way Walker renders his subjects-a sort of social truth, stripped of morality, which is rare and riveting. New Yorker A remarkable accomplishment... [Cherry] will shake your soul. -- Atticus Lish Harper's Magazine

A remarkable accomplishment... [ Cherry ] will shake your soul.