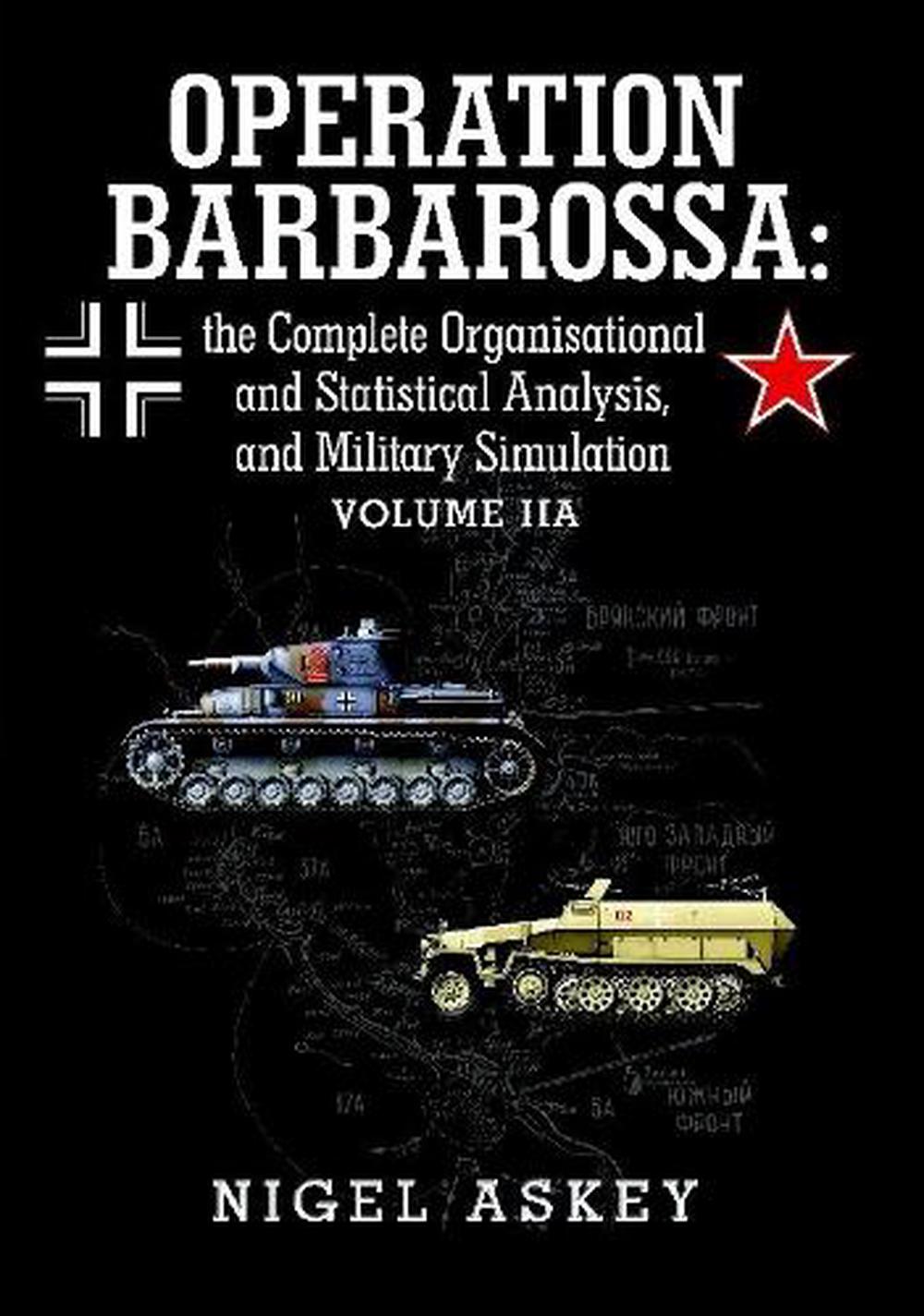 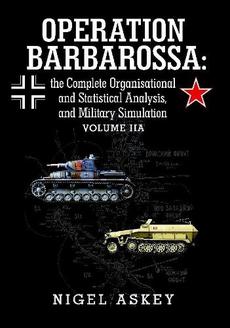 Operation Barbarossa: Volume IIA concerns the Wehrmacht. All the significant German weapon systems and combat squads used in the campaign are analysed using the quantitative methodology detailed in Volume I, along with the contextual history. An assessment of each weapon system's inherent 'combat power' is provided, as well as attributes such as the relative anti-tank, anti-personnel and anti-aircraft values. Volume IIA then focuses on the detailed Kriegstarkenachweisungen (KStN, or TOE) for German land units (including those in the West), as well as the unit's actual organisation and equipment. All significant units in the German Army (Heer), Waffen SS, Luftwaffe and security forces are included; ranging from the largest panzer divisions, down to small anti-aircraft companies, military-police units, Landesschutzen battalions, and rail-road and construction companies. In all cases the data is presented in detailed tables, using the weapon systems and combat squads previously analysed.