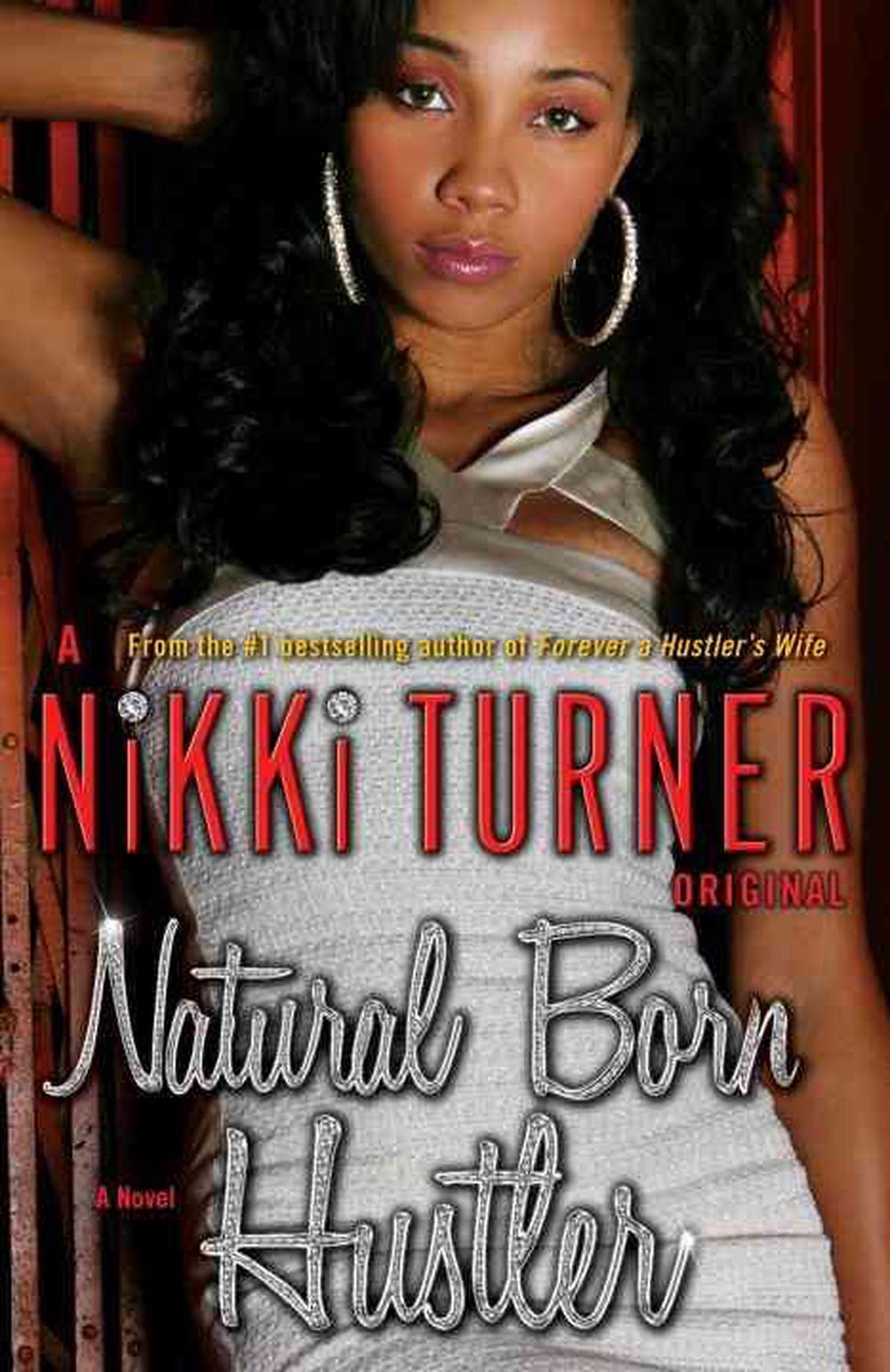 OTHER FORMATS:
ISBN: 9780345523600
ANNOTATION:
The #1 "Essence"-bestselling author of "A Hustler's Wife"—and undisputed Queen of Hip-Hop Lit—is back with a new novella.

The #1 "Essence"-bestselling author of "A Hustler's Wife"—and undisputed Queen of Hip-Hop Lit—is back with a new novella.

The reigning Queen of Hip-Hop Lit, Nikki Turner returns with a fresh and fierce tale sure to satisfy longtime fans and create new ones. Desember Day is beautiful, confident, and smart. She has more game in the streets than a basketball player does on the court, and her boyfriend, Fame, loves every single inch of her. But unlike her mother, who has been in one bad relationship after another, Desember is not going to wait on a knight in shining armor to save her, and even her love for Fame can't stand in the way of Desember selling anything and everything—legal or illegal—that can turn a profit, so that she never has to depend on a man. The only thing Desember feels she's lacking is a father to call her own. And her mother refuses to tell Desember who he is. When Fame finds himself at the wrong end of a gun, fighting for his life, Desember wants nothing more than to stand by her man, but Fame warns her from his hospital bed that she isn't safe. Desember wonders if she was the real target. Her mother, concerned for Desember's safety, arranges for her daughter to travel to Richmond, Virginia, to live with Desember's father and his wife.And when her father's identity is finally revealed, Desember learns that she is a Natural Born Hustler. But are her troubles really over? Or is the worst yet to come?

"Forever a Hustler's Wife is one of the most-anticipated sequels of this century. Nikki Turner has once again taken street literature to the next level, further proving that she is indeed 'The Queen of Hip Hop Fiction.'"
-Zane
"Always surprising, Nikki Turner's prose moves like a Porsche, switching gears from tender to vicious in an instant."
-50 Cent