They're a Weird Mob 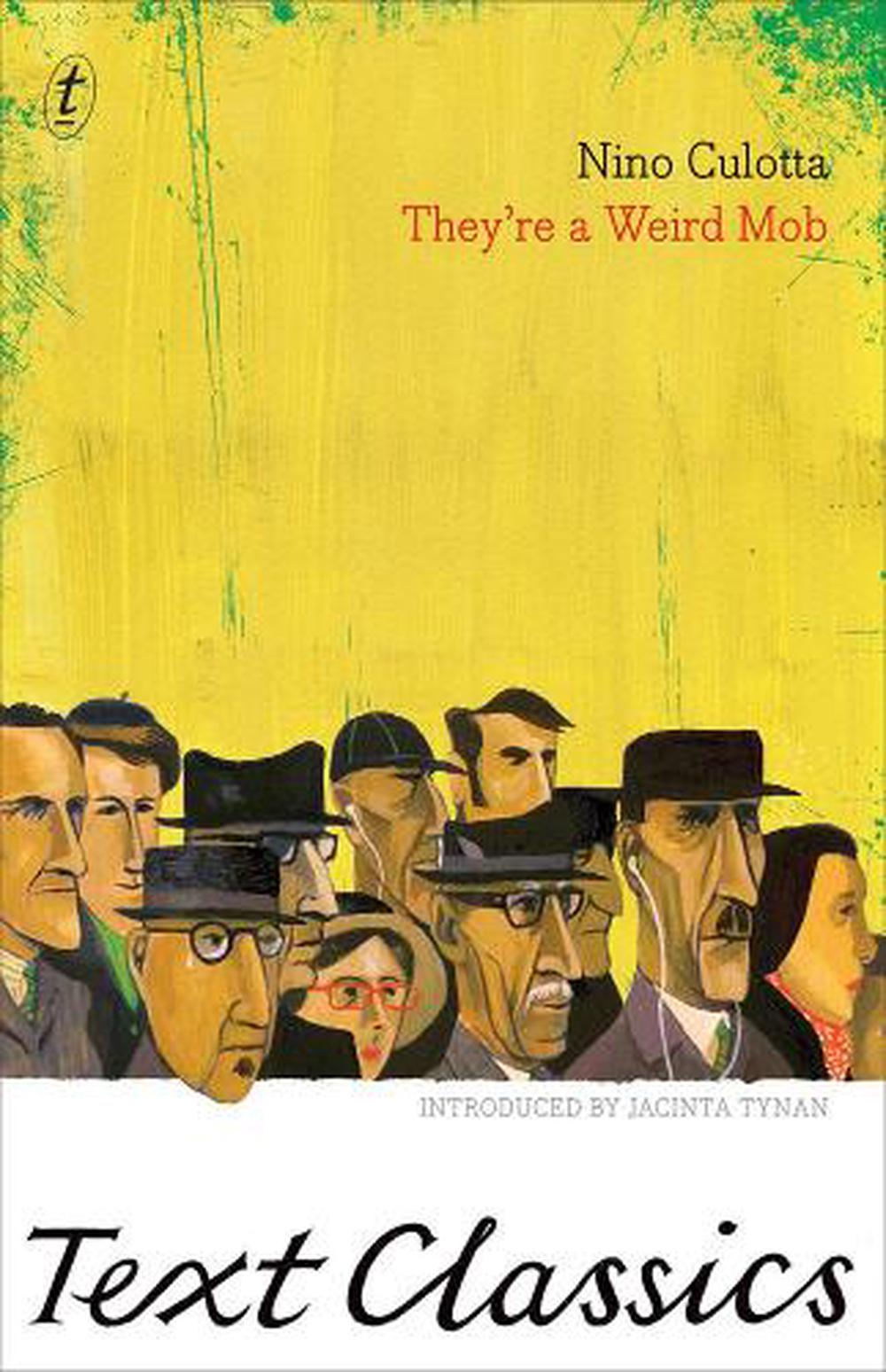 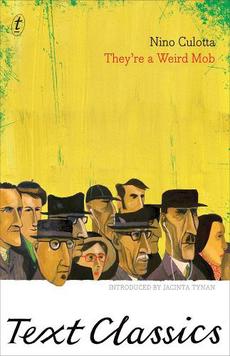 OTHER FORMATS:
PUBLISHED: 26th April 2012
ISBN: 9781921922183
ANNOTATION:
A hilarious snapshot of the immigrant experience, by a writer with a brilliant ear for the Australian way with words.

A hilarious snapshot of the immigrant experience, by a writer with a brilliant ear for the Australian way with words.

"Who the hell's Nino Culotta. That's what you asked yourself when you first picked up this book, wasn't it? Well I'm Nino Culotta. My father baptised me Giovanni - John - well Giovannino is like Johnny, and Nino is an easier way of saying it. Or a lazier way, if you like." Just off the boat from Italy - the north - Nino Culotta arrives in Sydney. He thought he spoke English but he's never heard anything like the language these Australians are speaking. They're a Weird Mob is a hilarious snapshot of the immigrant experience in Menzies-era Australia, by a writer with a brilliant ear for the Australian way with words.

One of Australia's most fondly regarded and hilarious novels is back in print. Nearly a million copies of this had sold by the time of the author's death in 1981. They're a Weird Mob was made into a film in 1966 directed by Michael Powell and Emeric Pressburger. Themes of immigration and assimilation remain relevant today.