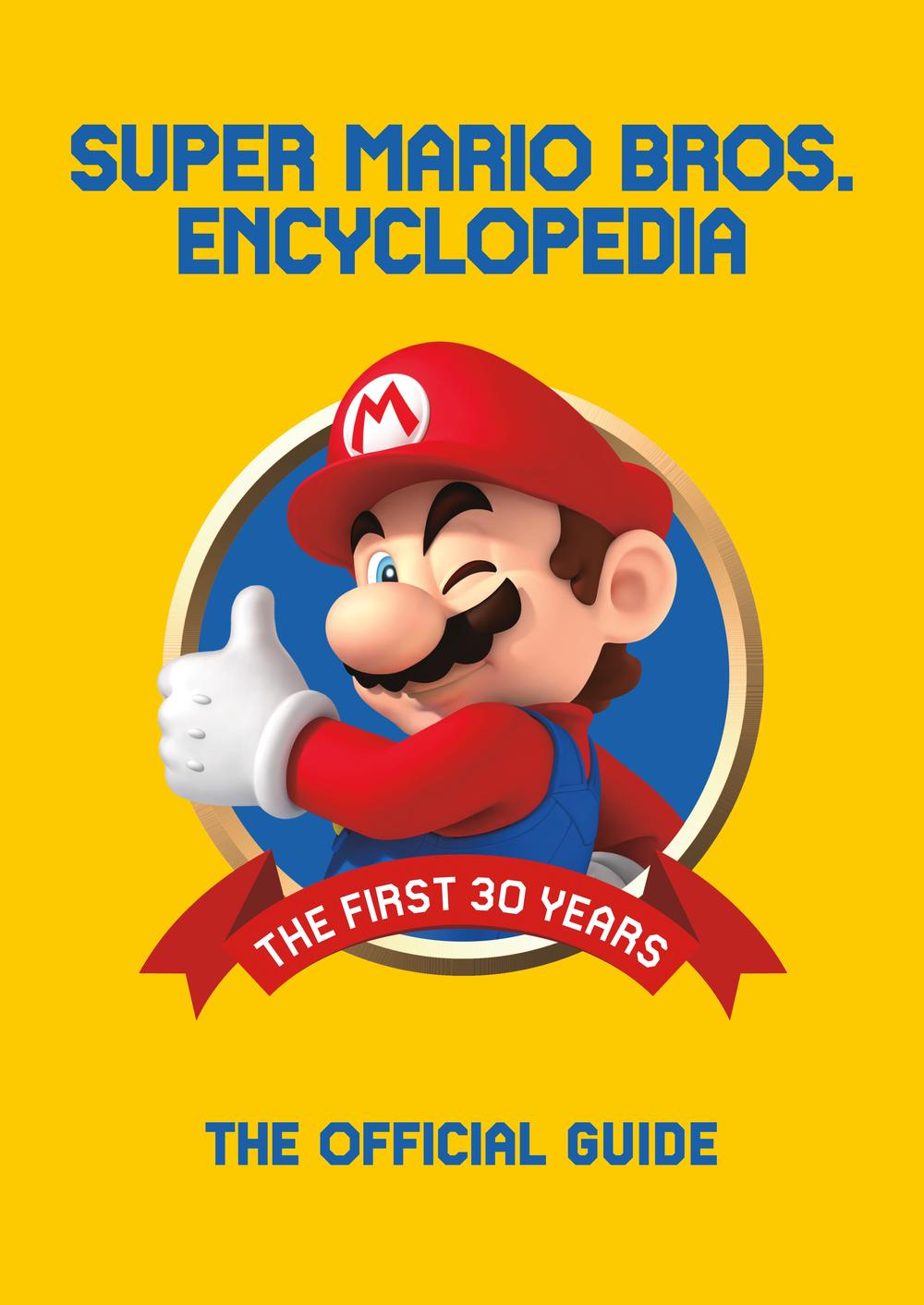 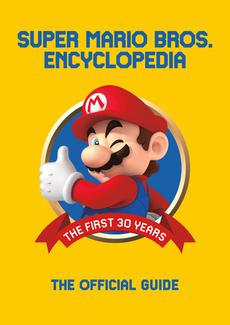 Super Mario Encyclopedia is jam-packed with content from all seventeen Super Mario games--from the original Super Mario Bros. to Super Mario 3D World. Track the evolution of the Goomba, witness the introduction of Yoshi, and relive your favorite levels. This tome also contains an interview with producer Takashi Tezuka, tips to help you find every coin, star, sun, and mushroom--even explanations of glitches! With information on enemies, items, obstacles, and worlds from over thirty years of Mario, Super Mario Encyclopedia is the definitive resource for everything Super Mario!

This edition will have a satin lamination with foil stamping on the front, back & spine.

Nintendo is a Japanese video game company founded in 1985. The Nintendo Entertainment System (NES) is given credit for revolutionizing the home gaming experience. A few years later, the Gameboy and the Super Nintendo cemented Nintendo as one of the premier gaming companies in the world. With iconic characters such as Mario, Link, Luigi, Donkey Kong, and Kirby, Nintendo has solidified itself as a true force in video game community.