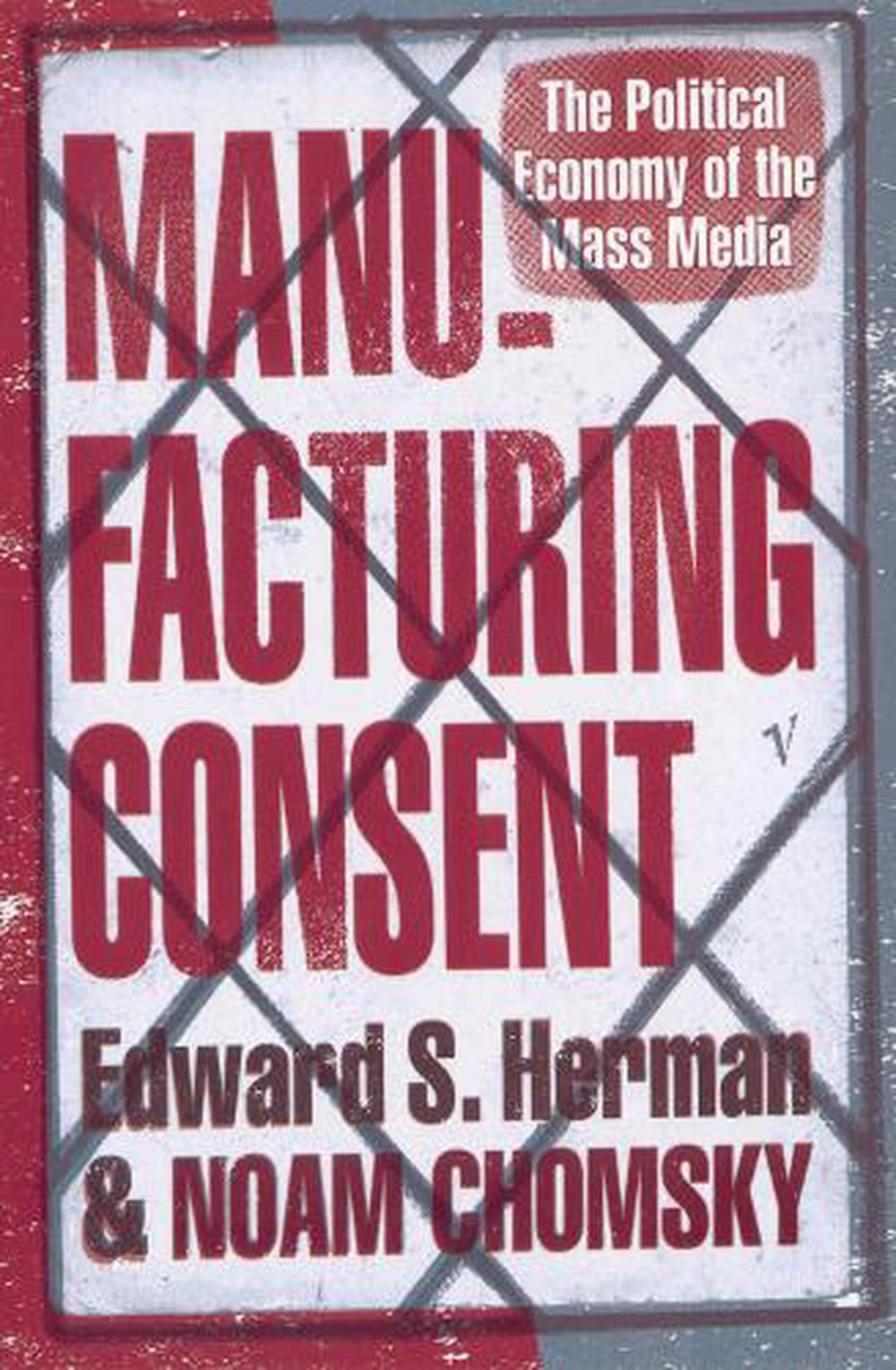 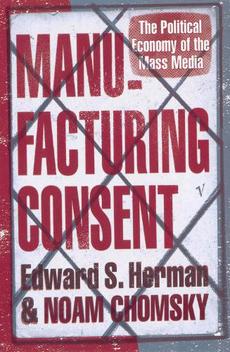 PUBLISHED: 7th February 1995
ISBN: 9780099533115
ANNOTATION:
Contrary to the usual image of the press as cantankerous, obstinate, and ubiquitous in its search for truth, Edward Herman and Noam Chomsky depict how an underlying elite consensus largely structures all facets of the news.
SAVE
18%
RRP $24.99
$20.50
Or pay later with

OTHER FORMATS:
PUBLISHED: 7th February 1995
ISBN: 9780099533115
ANNOTATION:
Contrary to the usual image of the press as cantankerous, obstinate, and ubiquitous in its search for truth, Edward Herman and Noam Chomsky depict how an underlying elite consensus largely structures all facets of the news.

Contrary to the usual image of the press as cantankerous, obstinate, and ubiquitous in its search for truth, Edward Herman and Noam Chomsky depict how an underlying elite consensus largely structures all facets of the news.

Rejecting the common perception of the press as cantankerous, obstinate and ubiquitous in its search for truth, this book sets out to show that an underlying elite consensus largely structures all facets of the news. The authors dissect the way in which the marketplace and the economics of publishing shape the news, and how issues are framed and topics chosen. They contrast what they contend are double standards behind accounts of free elections, a free press and governmental repression between Nicaragua and El Salvador; between the Russian invasion of Afghanistan and the American invasion of Vietnam; and between the genocide in Cambodia under a pro-American government and genocide under Pol Pot. The result is an account of the propagandist nature of the communications media, and of how they can be read, and their function interpreted, in a new way.

Edward S. Herman is Professor of Finance at the Wharton School of the University of Pennsylvania. Among his books are Corporate Control, Corporate Power; The Real Terror Network- Terrorism in Fact and Propaganda; Demonstration Elections- U. S.-Staged Elections in the Dominican Republic, Vietnam and El Salvador (with Frank Brodhead) and The Rise and Fall of the Bulgarian Connection (with Frank Brodhead). Noam Chomsky is Institute Professor in the Department of Linguistics and Philosophy at the Massachusetts Institute of Technology, Boston. A member of the American Academy of Science, he has published widely in both linguistics and current affairs. His previous books include At War with Asia, American Power and the New Mandarins, For Reasons of State, Peace in the Middle East?, Towards a New Cold War, Fateful Triangle- The U. S., Israel and the Palestinians, Pirates and Emperors, The Culture of Terrorism, Manufacturing Consent (with E. S. Herman), and Necessary Illusions.

"[A] compelling indictment of the news media's role in covering up errors and deceptions in American foreign policy of the past quarter century."--Walter LaFeber, The New York Times Book Review