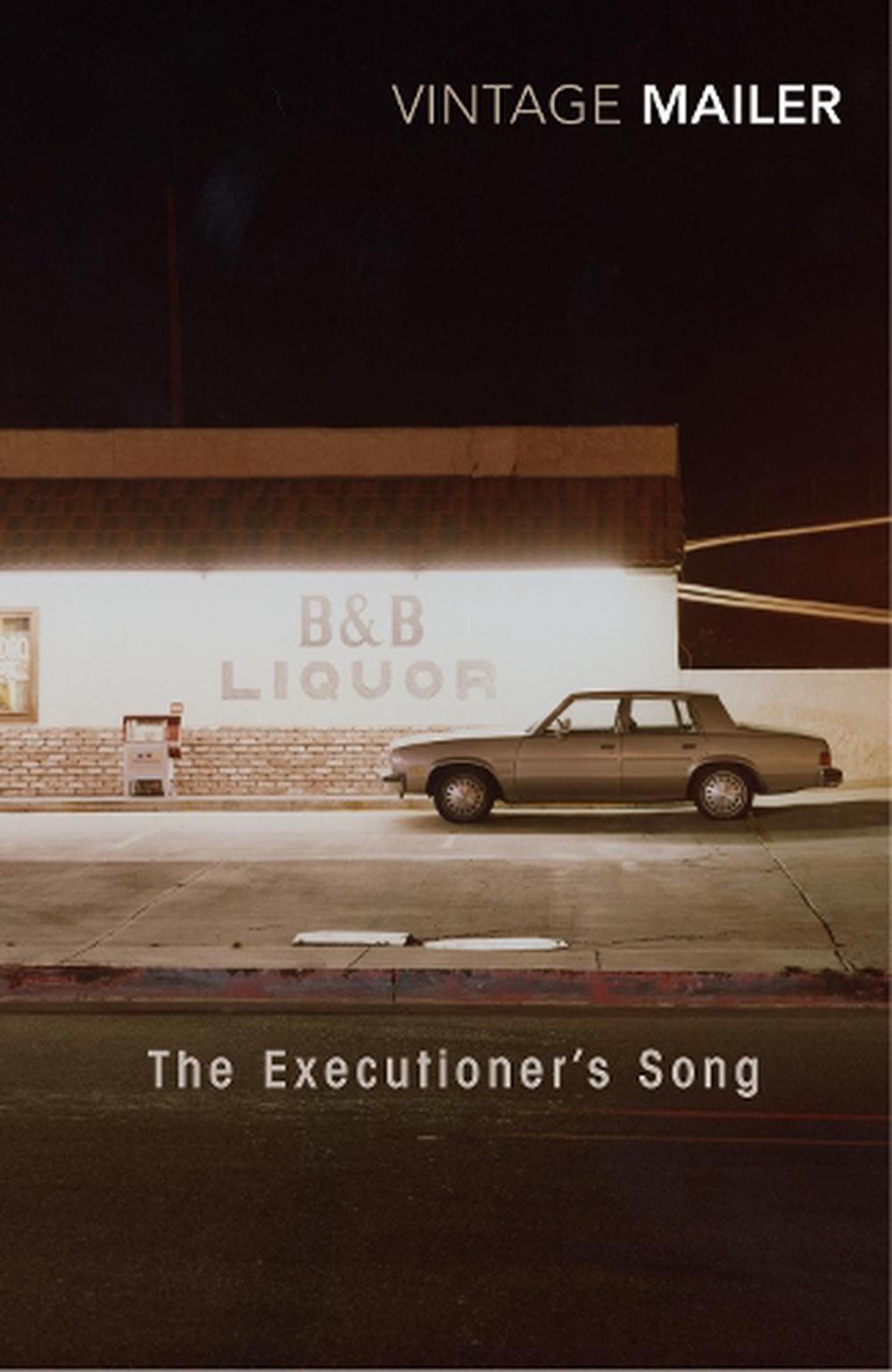 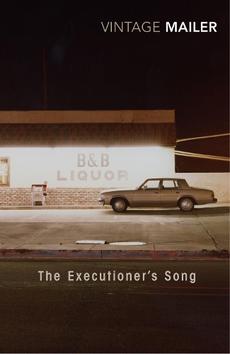 WITH AN INTRODUCTION BY ANDREW O'HAGAN

In the summer of 1976 Gary Gilmore robbed two men.

This is a Pulitzer Prize-winning account of murderer Gary Gilmore's desire to die. In the summer of 1976 Gilmore robbed two men and then shot them in cold blood. No one had been executed in America for ten years but Gilmore, rather than have his sentence commuted to life imprisonment, wanted to die, and his ensuing battle with the authorities for the right to do so made him a worldwide celebrity and ensured that his execution turned into a gruesome media event.

With a new introduction by Andrew O'Hagan 'A great writer ... an utterly enthralling story'. Alan Sillitoe In the summer of 1976 Gary Gilmore robbed two men and shot them in cold blood. Sent to death row, he could confidently expect his sentence to be commuted to life imprisonment - no-one had been executed in America for ten years. But Gilmore wanted to die, and his ensuing battle with the authorities for his right to do so turned his execution into the most gruesome media event of the decade. 'Such a wealth of imagery and adventure ... it is indeed that rare thing, a classic'. John le Carre See also: What We Talk About When We Talk About Love, Raymond Carver

Norman Mailer was born in New Jersey in January 1923 and after graduating from Harvard, served in the US army from 1944-1946. His first novel, The Naked and the Dead, was published to immediate critical acclaim in 1948 - and was hailed by Anthony Burgess as 'the best war novel to emerge from the United States'. He went on to publish both fiction and non-fiction, his books including Barbary Shore (1951), Advertisements for Myself (1959), The Presidential Papers (1963), An American Dream (1964), Armies of the Night (1968), Ancient Evenings (1983), and Tough Guys Don't Dance (1983). The Executioner's Song, first published in 1979, won the Pulitzer Prize in 1980 - an award which Mailer won twice during his writing career. Norman Mailer died in November 2007.

"It possesses such truth of feeling, such clarity and conviction of narrative, such a wealth of image and adventure, and such depths of long-held passion that I do believe it is indeed that rarest thing: a classic" -- John Le Carre "A deeply unsettling account of a particular ordeal that suggests larger questions: the moralities of power's ends and means, the character of revolutionary fanaticism and the indecipherable humanity that flickers within it...by turns evocative, wise and crisscrossed by fury" New York Times Book Review "[A] fascinating book, to say the least. Passages of The Gate are riveting, some scenes heartbreaking" Wall Street Journal "A great writer: in the utterly enthralling story of Gary Gilmore's life and crimes Norman Mailer takes one as deeply into the criminal mind as it is possible to get" Alan Sillitoe

The life story of double-murderer Gary Gilmore and a new, impressive book for Mailer, a thousand-page leviathan achieved at an awesome price. Goodbye, self-advertising, two-fisted clown-drunk Mailer. Hello, relentlessly objective Invisible Norman. Indeed, the tone, the voice, the man himself seem at first entirely gone, until we notice how vividly the figure of Gilmore dominates every page as he manipulates the world from his jail cell; it's as if Mailer, always his own existential hero, has found one with even stronger credentials. Before his death at 36, Gilmore had spent all but four years of his adolescent/adult life in jail. Here, we follow him from his release on parole from the federal penitentiary at Marion, Illinois, in April 1976 to his execution at Utah State Prison in January 1977, a nine-month period in which Gilmore spent only four months flee. He was paroled when his cousin Brenda guaranteed him a home and a job. Self-educated, Gilmore had a nice vocabulary, a definite drawing talent, and a knack for writing; he exercised regularly and was generally fearless. But he'd been an emotional child, we learn from flashbacks, boorishly insensitive to the effect of his instant explosions on others. And now, in his newfound parole freedom, his volatility became a weapon that terrorized others and let him get his own way. He also brought his prison values with him; to cheat, to steal, or to rape were as inconsequential and natural as breathing. But within a few weeks he'd moved in with Nicole Baker, a much-married 19-year-old mother of two, a sexy, sensitive girl-woman (Gary's "elf") who fell for him in the hardest possible way. He beat her; she moved out and hid in a nearby town. And after her desertion, he was wired for disaster; he murdered a gas-station attendant and a motel clerk, was recognized and arrested. A rapid trial and sentencing found him on Death Row. He chose death by firing squad and refused to allow an appeal; he deserved to die, he felt, and he detested the prospect of a life sentence - he'd already spent over 18 years in prison. So began the massive efforts of others to save him against his will. Utah's entire judicial system was called into question. And, more important, no one had been executed in the U.S. for ten years. Would his be the breakthrough case re-establishing capital punishment and condemning Death Row prisoners everywhere? Gilmore, meanwhile, had sold the rights to his life story to Larry Schiller, a journalist-filmmaker (who put together Mailer's Marilyn bio-package), and, in Mailer's dramatization, he becomes the third principal - a hustler who undergoes a profound moral education in the course of the Gilmore countdown. These three are magnificently drawn and placed against the array of persons who've been stabbed in one way or another by Gilmore's tragic double nature - and, working chiefly with Schiller's tapes, Mailer has pulled off a crafty portrait, a shrewd reconstruction, a compelling projection of his own nature through that of a truly doomed man. (Kirkus Reviews)

His greatest work was his 1979 epic The Executioner's Song ... a masterpiece of reportage, fiction and stylistic writing

If you were enthralled by Capote's In Cold Blood , read The Executioner's Song