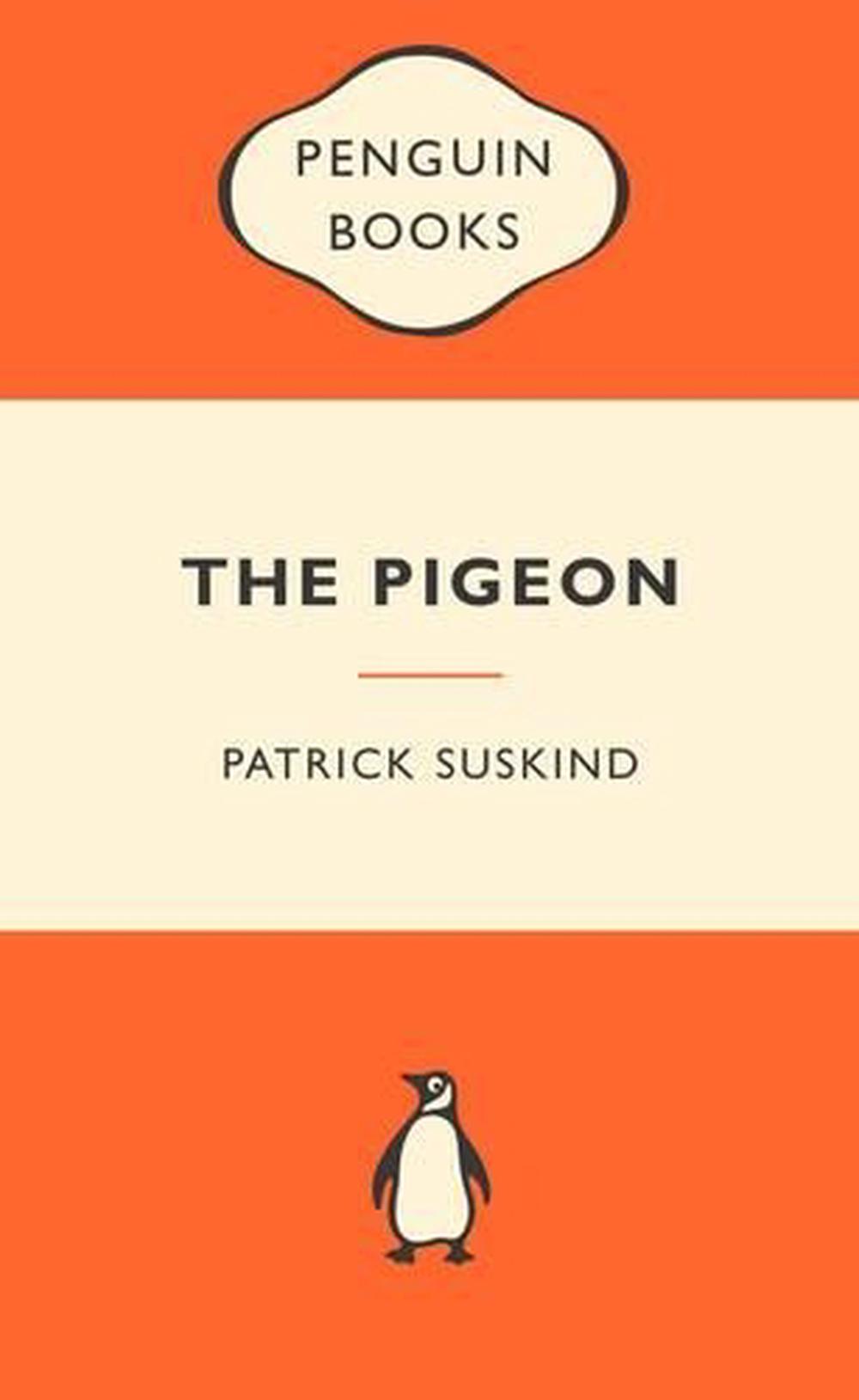 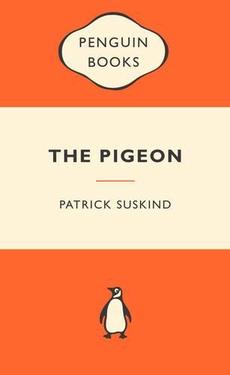 Jonathan Noel, bank security guard, has spent 30 years protecting himself from people and events. But an encounter with a glaring pigeon upsets his ordered life and flings him into a state of fear and insecurity. From the author of the international bestselling Perfume.

Patrick Suskind was born in 1949. He studied history in Munich and was a writer for television before he wrote Perfume. His second novel, The Pidgeon, later adapted as a play, was first staged at teh BAC Theater in London in May 1993. His play The Double Bass was first staged in Munich in 1981 and has since become one of the most performed plays in Germany, Switzerland and Austria. It has also been performed at the Edinburgh Festival and at the Royal National Theatre in London. His novella The Story of Mr Sommer (1992) has, like Perfume, been a huge success all over the world, and his Three Stories and a Reflection was published in 1996. Patrick Suskind lives in Munich.

Loved it!
By Vivian