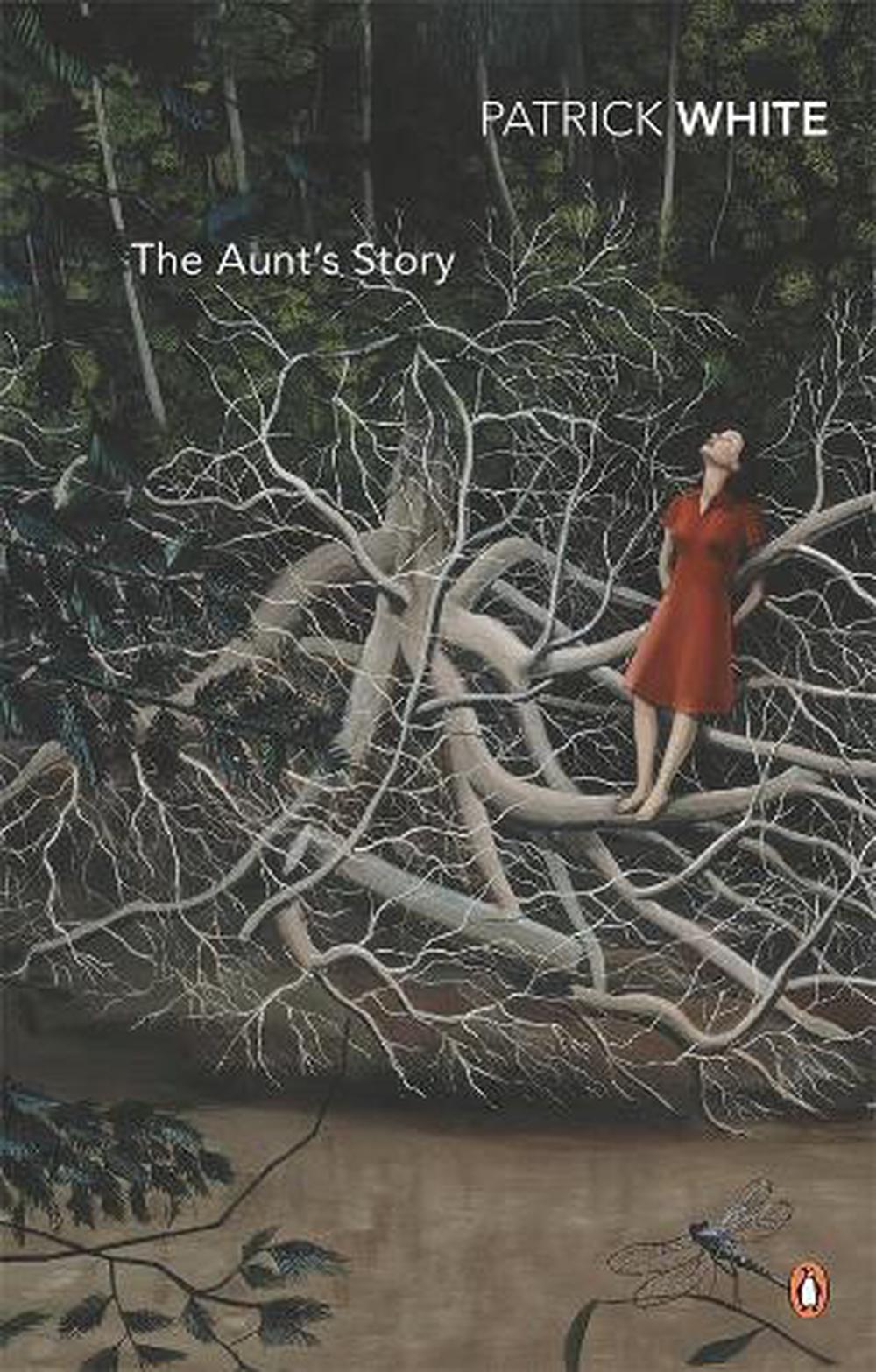 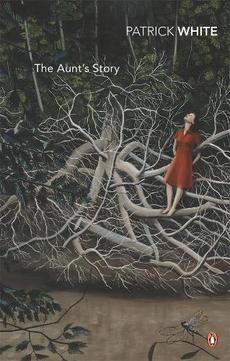 With the death of her mother, middle-aged Theodora Goodman contemplates the desert of her life. Freed from the trammels of convention, she leaves Australia for a European tour and becomes involved with the residents of a small French hotel.

But creating other people's lives, even in love and pity, can lead to madness. Her ability to reconcile joy and sorrow is an unbearable torture to her. On the journey home, Theodora finds there is little to choose between the reality of illusion and the illusion of reality. She looks for peace, even if it is beyond the borders of insanity.

Patrick White was born in England in 1912 and taken to Australia, where his father owned a sheep farm, when he was six months old. He was educated in England at Cheltenham college and King's College, Cambridge. He settled in London, where he wrote several unpublished novels, then served in the RAF during the war. He returned to Australia after the war. He became the most considerable figure in modern Australian literature, awarded the Nobel Prize for Literature in 1973. The great poet of Australian landscape, he turned its vast empty spaces into great mythic landscapes of the soul. His position as a man of letters was controversial, provoked by his acerbic, unpredictable public statements and his belief that it is eccentric individuals who offer the only hope of salvation. He died in September 1990.