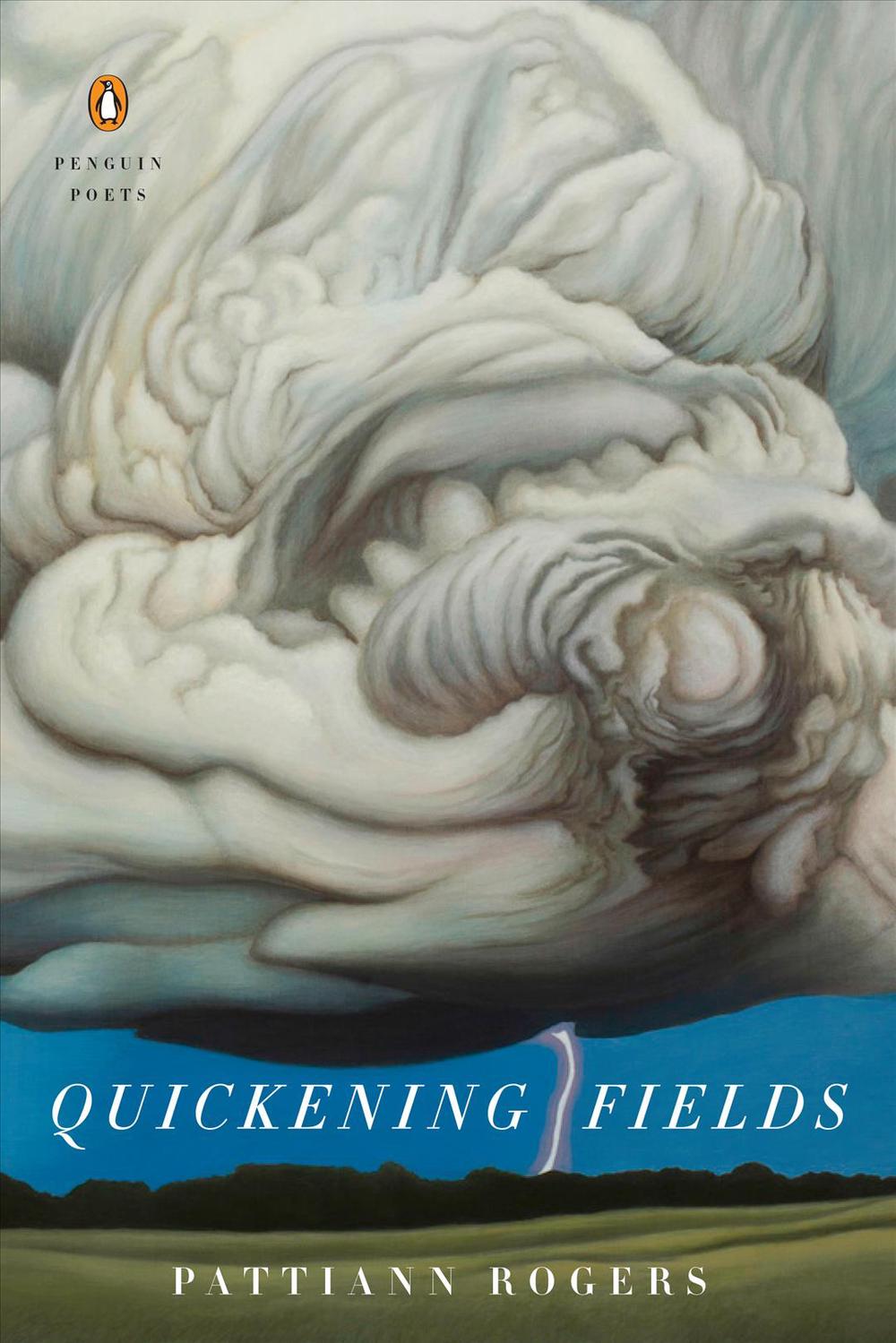 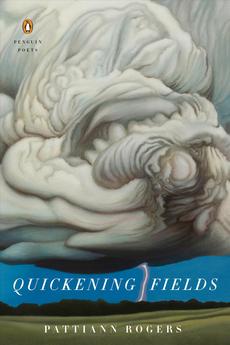 A new collection by an award-winning poet who "presents her apprehensions of the natural world with striking accuracy and emotional impact" (Orion Magazine) Denise Levertov has called Pattiann Rogers a "visionary of reality, perceiving the material world with such intensity of response that impulse, intention, meaning, interconnections beyond the skin of appearance are revealed." Quickening Fields gathers fifty-three poems that focus on the wide variety of life forms present on earth and their unceasing zeal to exist, their constant "push against the beyond" and the human experience among these lives. Whether a glassy filament of flying insect, a spiny spider crab, a swath of switch grass, barking short-eared owls, screeching coyotes, or racing rat-tailed sperm, all are testifying to their complete devotion to being. Many of the poems also address celestial phenomena, the vision of the earth immersed in a dynamic cosmic milieu and the effects of this vision on the human spirit. While primarily lyrical and celebratory in tone, these poems acknowledge, as well, the terror, suffering, and unpredictability of the human condition.

Pattiann Rogers has published twelve books of poetry and two book-length essay collections, The Dream of the Marsh Wren and The Grand Array Writings on Nature, Science, and Spirit. She is the recipient of two NEA grants, a Guggenheim Fellowship, and a 2005 Literary Award in Poetry from the Lannan Foundation. She lives in Colorado.

"With this harmonious and lyrical confluence of science, sex, nature, and myth, poet and essayist Rogers fills a distinctive void in modern writing. These poems fill a primordial urge of verse: to express awe at the world. Lines ring with an exuberant sense of wonderment . . . Rogers's poems flourish as essential experiences of wonder, as prayers." - Publishers Weekly "Pattiann Rogers, one of our major American poets, gifts her readers with new poems interwoven with a selection of poems previously uncollected. What I have always found delicious and paradoxical in Roger's writing is the oceanic grace with which she moves from the micro to the macro world. Whether reading about the genesis of a woodland snail at twilight or the primitive peace of the universe, one enters a cosmology as complex and sparkling as the galaxies that hold our ordinary human lives." - Sandra Alcosser, author of Except by Nature "No one better expresses the sensory world--its sublimity, and the flood of the tactile that so stirs us--than Pattiann Rogers. She is a virtuoso of exactitude, celebrating both the fabric of nature and its spiritual evocations. Her open-eyed love of the physical, indoors and out, is catching." - Marvin Bell "When I was 25, I read a Pattiann Rogers poem. There was something in the poem where she breaks the fourth wall, as it were, and speaks directly to the reader. And that irreverence thrilled me when she started speaking to me -- like the hand reaching out of a poem. That was the initial high. I saw that here was a space where I could act out and explore creatively, and it was socially acceptable. This is the feeling I'm always trying to get back to." - Gregory Pardlo, author of Digest, winner of the Pulitzer Prize