Praise in Which I Live and Move and Have my Being 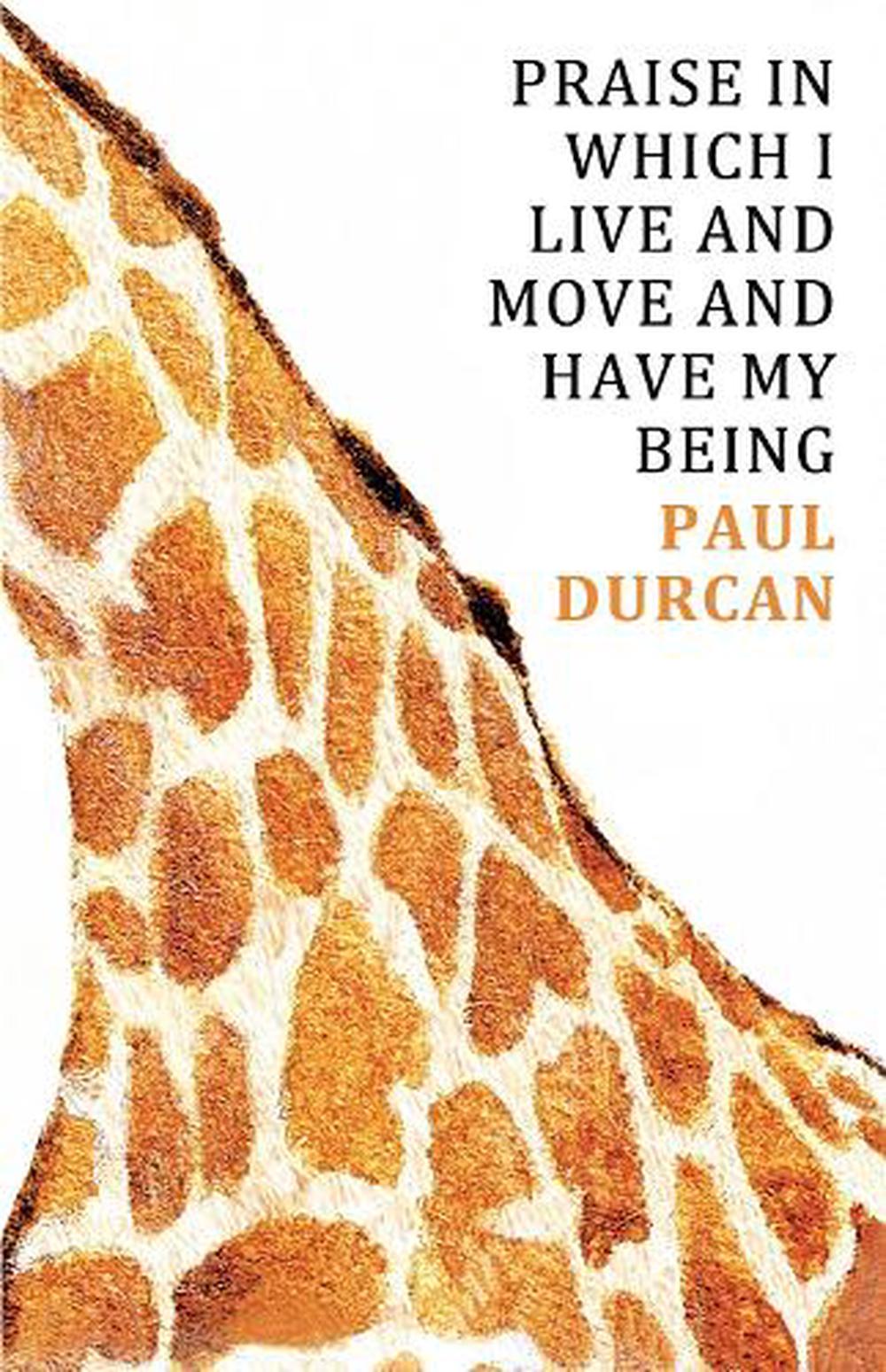 OTHER FORMATS:
PUBLISHED: 29th March 2012
ISBN: 9781846556272
ANNOTATION:
Paul Durcan's twenty-second collection finds Monsieur le Poete on the road in Paris, New York City, Chicago, Brisbane, and Achill Island, meditating upon the sanctuary of home and what it means to feel truly at home.

Paul Durcan's twenty-second collection finds Monsieur le Poete on the road in Paris, New York City, Chicago, Brisbane, and Achill Island, meditating upon the sanctuary of home and what it means to feel truly at home.

Paul Durcan's twenty-second collection finds Monsieur le Po te on the road in Paris, New York City, Chicago, Brisbane, and Achill Island, meditating upon the sanctuary of home and what it means to feel truly at home.

Regarded by many as the great poet of contemporary Ireland, Durcan is on top form here as he contemplates the fall of the Celtic Tiger, while railing against bankers and 'bonus boys'. There are poems of love lost and won, and poems in memory of friends and relatives who have passed on, but there is also joy to be found in the birth of a grandson, and there is praise, too, for the modest heroism of truckers, air traffic controllers and nurses, those 'slim, sturdy, buxom nourishers' of fallen mankind. If for Sartre 'hell is other people', for Durcan 'heaven is other people, especially women'.

"A book filled with contemporary life, but the poems also have a way of evoking enduring human values, in all their odd tones and surprising textures, as much as the contemporary moment" -- Colm Toibin Guardian Books of the Year "Whatever the subject, venue or city, and no matter how bitter the moment, Durcan has wit, charm and spark. Poetry is his - and our - rescuer... These poems are a pleasure to read" Observer "A poetry of encounter, of sidelong glances and exuberant strangeness. There will be many pleasures here for Durcan fans and aficionados" -- Paul Perry Irish Times "Superbly composed, uneasy, desperately witty and often startling. At his best, which he often surpasses in this book, he produces what blue, green and red make when mixed: a pure white light, the noble glow of true praise. In contemporary literature, and not just Irish poetry, Durcan is flying high. Noble may yet become Nobel" -- Brian Lynch Irish Independent "One of the few genuinely popular poets of recent decades, a vital presence in Irish culture...entertaining, edgy, and with enough ironic self-awareness to make from such quirky subjects more than superficial reflections on his life and times. Durcan is the recording angel who preserves what could be lost, who brings tidings of change in some of the darker moments of history" Guardian