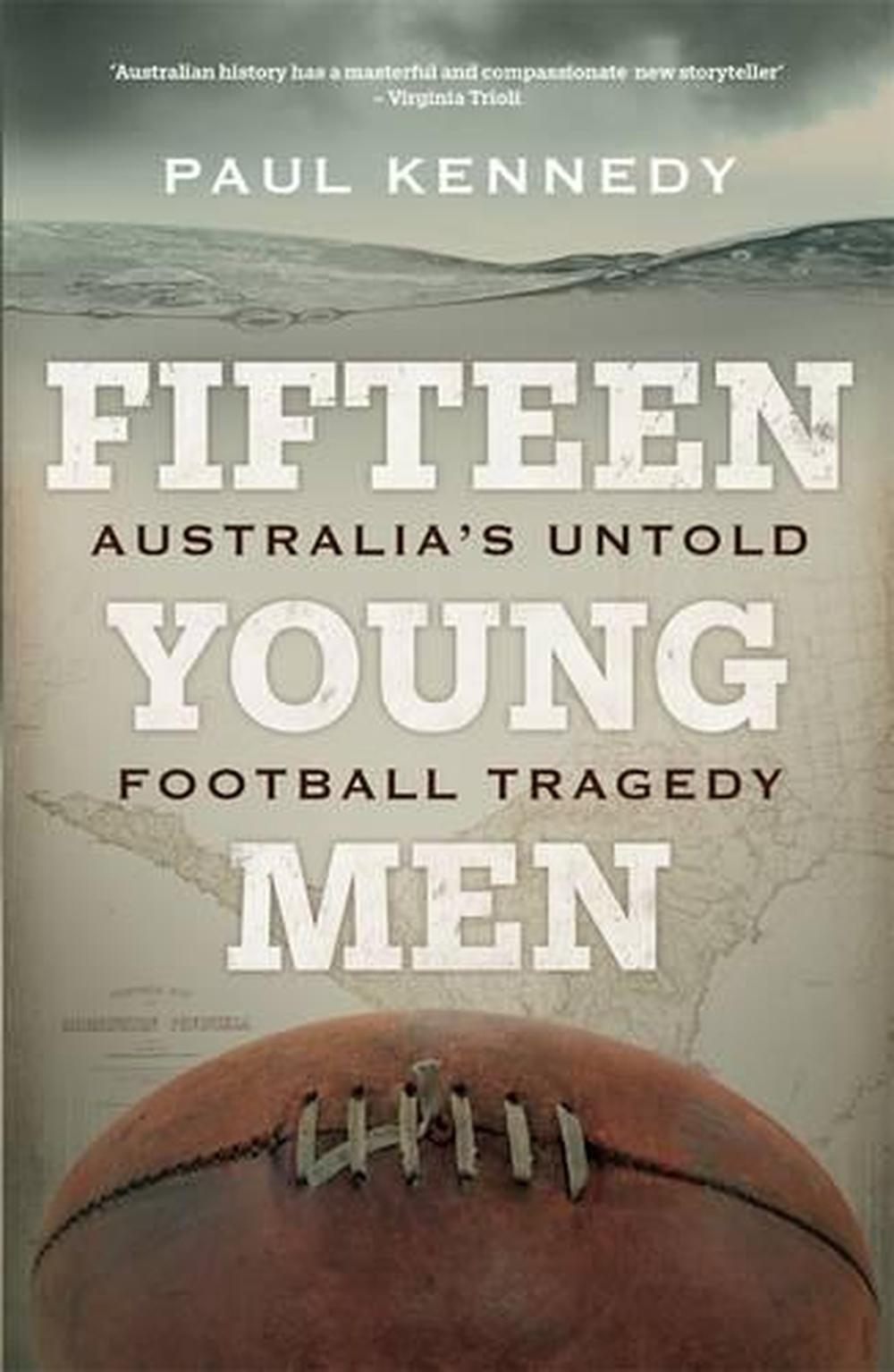 Fifteen Young Men is the true story of a doomed adventure. It was a maritime tragedy that unfolded one sad, dark hour at a time. A cold, cruelly blustery night revealing - with agonising slowness - that fifteen young men of the Mornington Football Club would never make it home. As dawn broke and families began to mourn, a nation was to learn the full extent of one of the world's worst sporting disasters. The sinking of the Process in catastrophically rough seas off Victoria's Mornington Peninsula in 1892, with the loss of all on board, horrified Australia. 'Such an accident has no parallel in our land's history,' reported The Argus. Yet somehow, for more than a century, this calamitous event slipped from Australia's consciousness. In Fifteen Young Men, journalist Paul Kennedy reveals the stories behind the tragedy. In his compelling evocation of a spirited Australian town on the cusp of a new century, he captures the trauma of families and friends suffering almost unbearable loss, but also the irrepressible optimism of the times, and the mateship, love and resilience that would come to define a budding nation.

Paul Kennedy is a national television presenter for ABC News Breakfast. He has worked for three television networks and has written three books, including co-authoring Hell on the Way to Heaven (with Chrissie Foster), one of the triggers for Australia's Royal Commission into Institutional Responses to Child Sexual Abuse. He lives on the eastern shore of Port Phillip with his wife, Kim, and their three sons, Jack, Gus and Leo.