PUBLISHED: 1st March 2012
ISBN: 9781844086689
ANNOTATION:
* Out now in paperback, the heart-wrenching story of ambition and betrayal that captures the love affair between two unforgettable people: Ernest Hemingway and his first wife Hadley 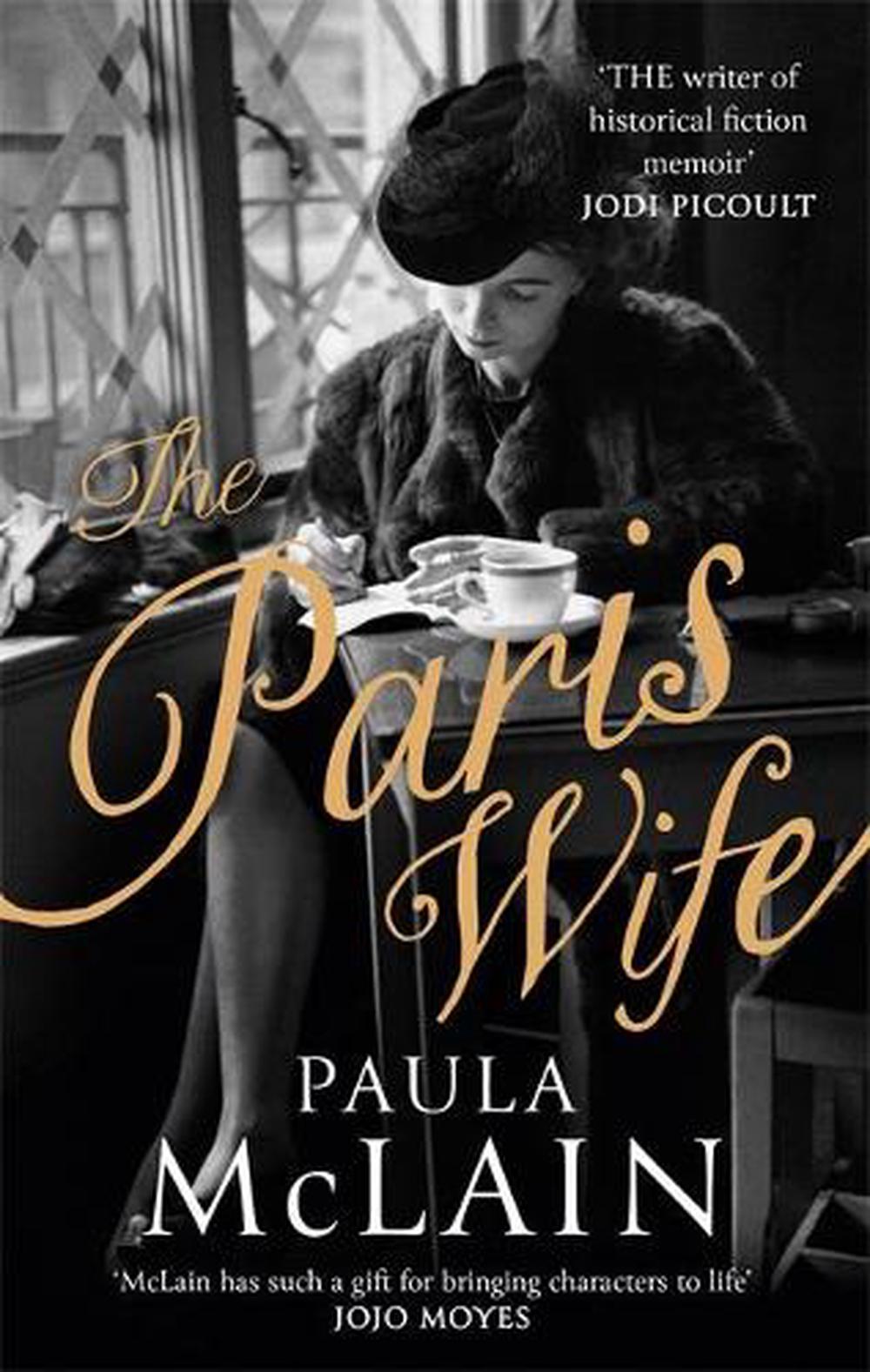 Chicago, 1920: Hadley Richardson is a shy twenty-eight-year-old who has all but given up on love and happiness when she meets Ernest Hemingway and is captivated by his energy, intensity and burning ambition to write.

After a whirlwind courtship and wedding, the pair set sail for France. But glamorous Jazz Age Paris, full of artists and writers, fuelled by alcohol and gossip, is no place for family life and fidelity. Ernest and Hadley's marriage begins to founder and the birth of a beloved son serves only to drive them further apart.

Then, at last, Ernest's ferocious literary endeavours begin to bring him recognition - not least from a woman intent on making him her own

Paula McLain received an MFA in poetry from the University of Michigan and has been awarded fellowships from Yaddo, the MacDowell Colony and the National Endowment for the Arts. She is the author of two collections of poetry, as well as a memoir, Like Family, and a novel, A Ticket to Ride. She lives in Cleveland with her family.

Hadley is a deeply touching character, dignified even as she loses almost everything she's loved, and making her goodness both convincing and interesting is an impressive feat -- Olivia Laing Guardian [A] beautifully imagined novel . . . sharp, unsparing and delivered in a pared-down prose that the great man himself would have applauded Sunday Telegraph As much about life and how we try to catch it as it is about love even as it vanishes . . . utterly absorbing -- Sarah Blake, author of The Postmistress A beautiful portrait of being in Paris in the glittering 1920s - as a wife and as one's own woman Entertainment Weekly With vivid, memorable touches . . . McLain captures Hemingway's legendary charisma, and his fatal tendencies -- Sarah Churchwell Guardian