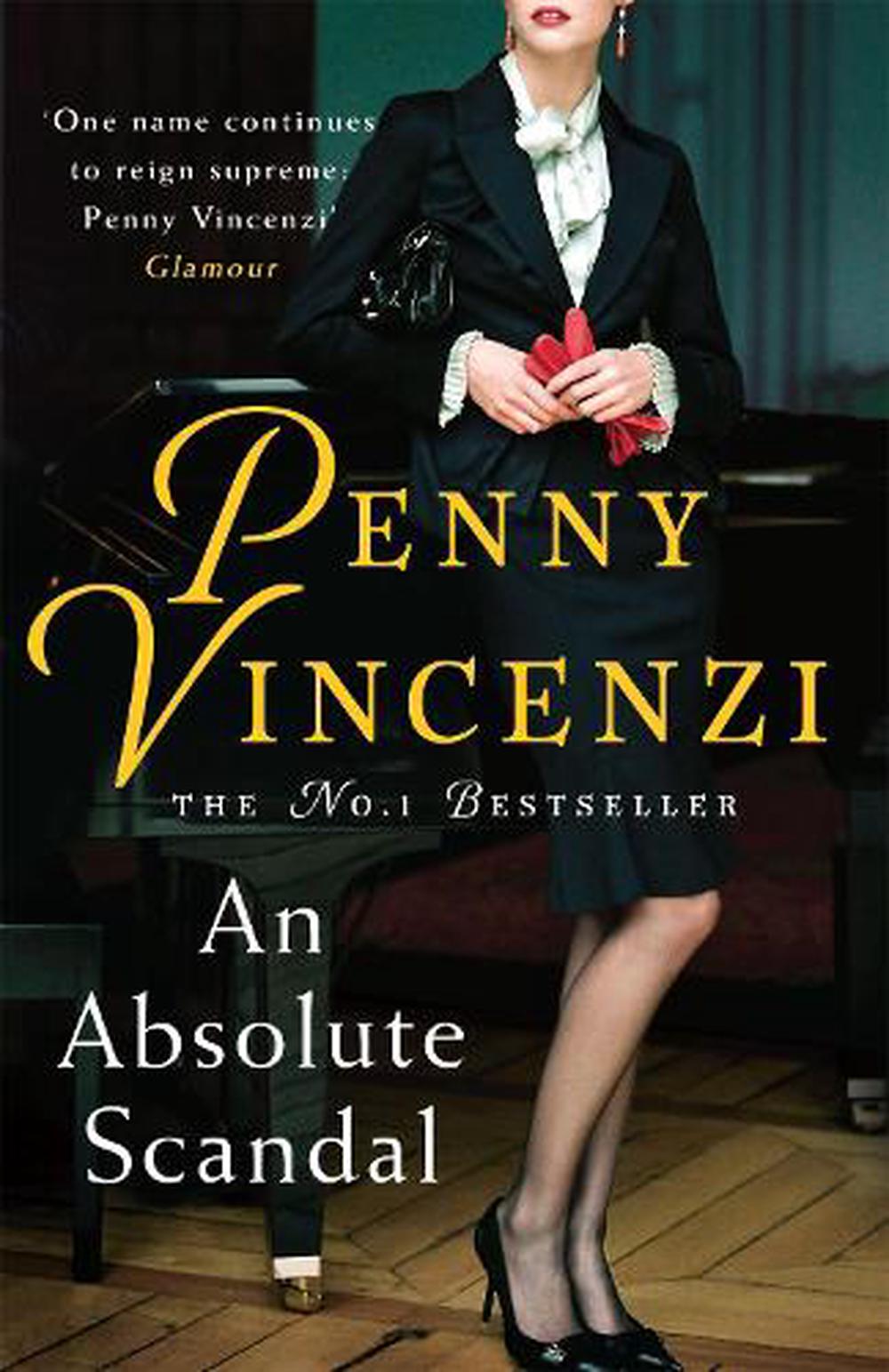 Penny Vincenzi's latest and biggest book - a huge No. 1 bestseller

What do you do when you lose everything? It was one of the biggest scandals of the 80s. Lloyds. It started with just a few requests for money from various Names. And then the demands got bigger. And bigger. Until thousands of people found their lives ruined, homes gone and relationships wrecked. All because of money. When you do have it, its value isn't that important. When you don't - it's everything...

Since her first novel, OLD SINS, was published in 1989, Penny Vincenzi has written twelve novels, most recently SHEER ABANDON, a massive Sunday Times" No. 1 bestseller in both hardback and paperback. After college she worked as a journalist, writing for The Times", Vogue" and Cosmopolitan "amongst many others, before turning to fiction. Several years later, over seven million copies of Penny's books have been sold worldwide and she is one of the UK's best-loved and most popular authors. Penny Vincenzi is married, with four daughters, and lives in London.

Praise for AN ABSOLUTE SCANDAL: 'Buy on a Friday, get home, turn off the phone and emerge on Monday replete with a tale well told. Guilty pleasures? We certainly all have them and this is better than most' -- Daily Express 'The bonkbuster is definitely on the rise again as fiction gets chunkier and glossier. But despite stiff competition from a new vanguard of younger and arguably hipper writers, there's one name that continues to reign supreme, Penny Vincenzi' -- Glamour 'This is a big book and aterrifically entertaining one. It's also highly addictive' -- Telegraph