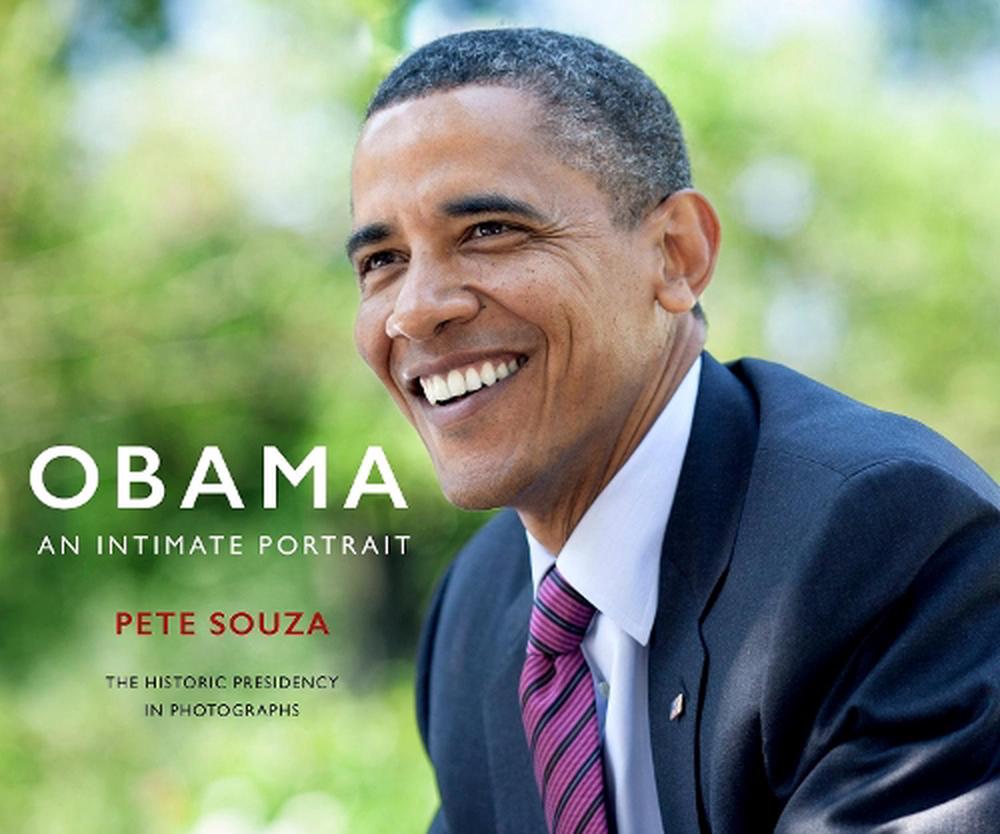 As Chief Official White House photographer, Pete Souza travelled with the president to document each meeting, trip and encounter for historical record. His moving, candid images were shared widely on social media throughout President Obama's eight year tenure. This book contains a carefully curated selection of images that capture the spirit of a historic era.

Pete Souza was the Official Chief White House Photographer for President Obama and the Director of the White House Photo Office. Previously Souza was an Assistant Professor of Photojournalism at Ohio University, the national photographer for the Chicago Tribune, a freelancer for National Geographic, and an Official White House Photographer for President Reagan. His books include the New York Times bestseller The Rise of Barack Obama, which documents the president's meteoric ascent from his first day in the U.S. Senate through the 2008 Pennsylvania presidential primary. Souza is currently a freelance photographer based in Washington, D.C. and is a Professor Emeritus at Ohio University.

Tickles the synapses, a behind-the-scenes moment of the most delightful and surprising kind . . . In the pressurized atmosphere of the presidential bubble, Souza gets to disappear into the molecules, hoovering moments the rest of us could only dream of seeing. Washington Post Capture the vibrancy of the young President and his family New Yorker Precious historical documents . . . vividly human and often funny . . . these images tell the true story of a presidency that words have failed. -- Jonathan Jones Guardian