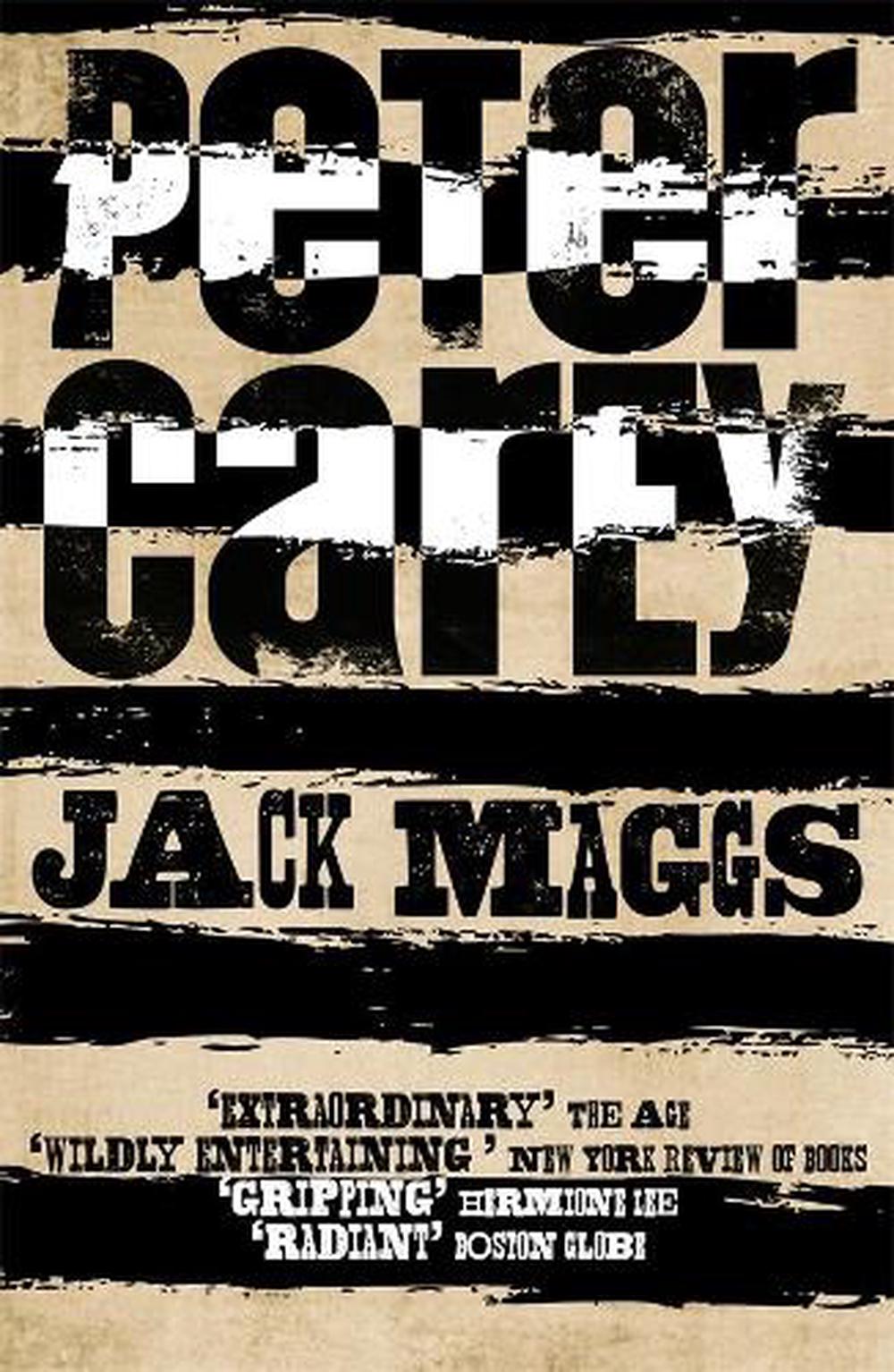 The year is 1837 and ex-convict Jack Maggs has returned illegally to London from Australia. Installing himself in the household of a genteel grocer, he attracts the attention of a cross-section of society. Saucy Mercy Larkin wants him for a mate. Writer Tobias Oates wants to possess his soul through hypnosis. Maggs, a figure both frightening and mysteriously compelling, is so in thrall to the notion of a gentlemanly class that he's risked his life to come back to his torturers. His task is to shed his false consciousness and understand that his true destiny lies in Australia.

Peter Carey was born in Bacchus Marsh, Victoria, and now lives in New York. He is the author of fourteen novels (including one for children), two volumes of short stories, and two books on travel. Amongst other prizes, Carey has won the Booker Prize twice (for Oscar and Lucinda and True History of the Kelly Gang), the Commonwealth Writers' Prize twice (for Jack Maggs and True History of the Kelly Gang), and the Miles Franklin Literary Award three times (for Bliss, Oscar and Lucinda and Jack Maggs). He is an officer of the Order of Australia and a Fellow of both the Royal Society of Literature and the American Academy of Arts and Letters.