by Peter Hoysted and Pat Sheil 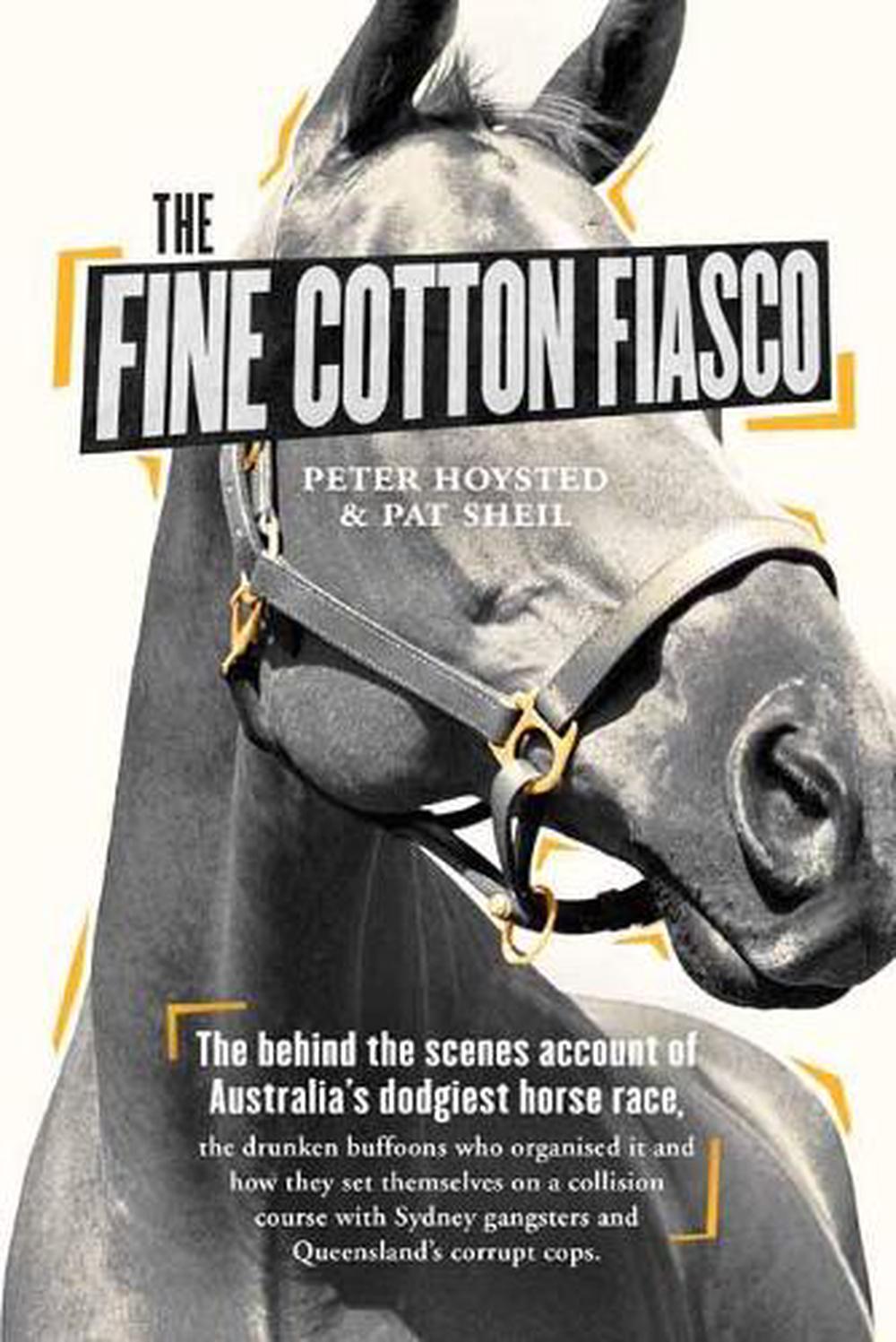 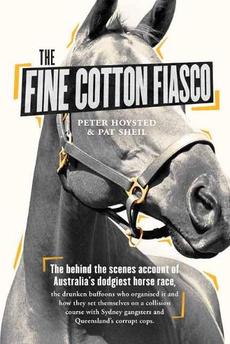 Brisbane, 1984. It all started with a simple plan to secretly swap a mediocre horse with a faster one, and rake in the cash with a few well-placed bets. What could possibly go wrong?

In The Fine Cotton Fiasco, Peter Hoysted and Pat Sheil brilliantly tell the scarcely believable tale of how - through a combination of horrendous mismanagement, terrible judgement and comically bad luck - the scheme gradually unravelled.

How did a horse with white painted socks dripping onto the turf come to hold the hopes of punters across Australia and beyond? How was a supposedly secret plan so widely advertised that even the Queensland Commissioner of Police placed a bet? And how much of a cover-up ensued in the aftermath of this absolute debacle?

The story of Fine Cotton is the stuff of Australian legend. It features hardcore crims, likeable rogues and a supporting cast that ranged from the hapless to the hopeless - with some entirely innocent bystanders thrown in for good measure. Not every crazy scheme cooked up by a couple of inmates in Boggo Road Gaol would culminate in a story that will be told across the nation for the next hundred years. But this one did.

Peter Hoysted (Author) Peter is a columnist at The Australian where he writes under a nom de plume, Jack The Insider, on politics, sport, true crime and whatever else takes his fancy.

He wrote and produced Tough Nuts- Australia's Hardest Criminals for Foxtel Productions in 2010; a two-series, 16-episode examination of Australia's most notorious gangland figures. Tough Nuts has since been retitled Australian Crime Series and currently screens on the Nine Network.

Pat Sheil (Author) Pat is a Sydney writer and journalist. Since first being published in student magazines in the late '70s, and the music magazines RAM and The Edge from 1980, he has written for, and edited, many and various publications, written for radio and stage, and authored or co-authored several books. He was also a founding member of the notorious shock/rock band Jimmy and The Boys, with Ignatius Jones.