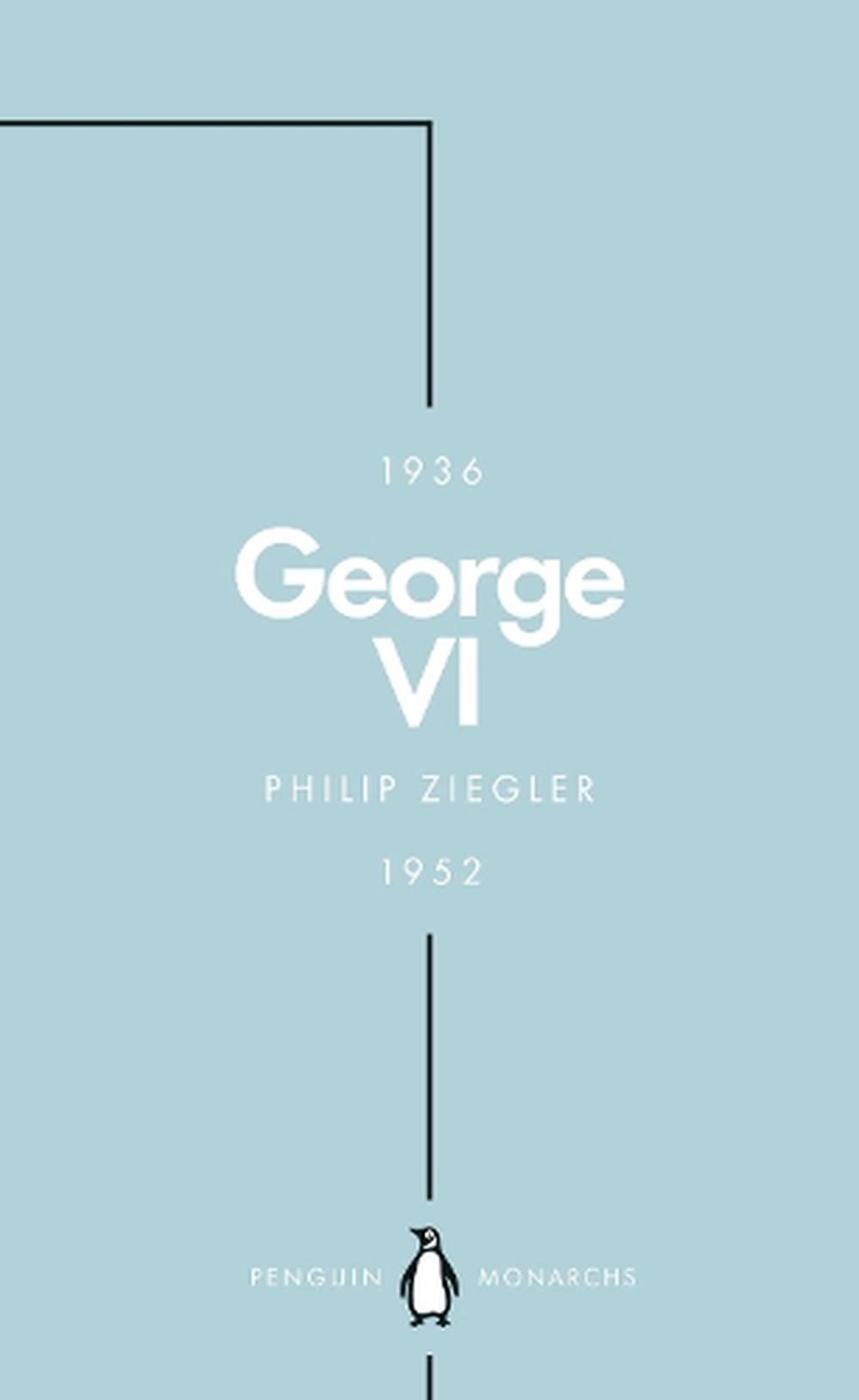 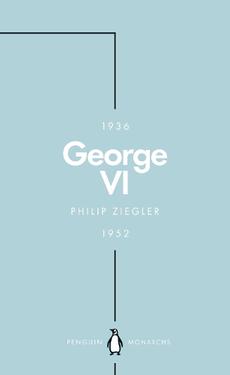 'He was George the Dutiful. He was a good King; more important than that, he was a good man'

Inarticulate and loathing the limelight, George VI nevertheless accepted that it was his destiny to be in the public eye, gritted his teeth, battled his crippling stammer and got on with it, becoming the figurehead of the nation during the Second World War. This is a brilliant, touching and sometimes funny book about the reluctant public figure, and the private man.

Philip Ziegler is the author of the authorised biographies of Mountbatten, Harold Wilson and Edward Heath. His other books include The Duchess of Dino, William IV, The Black Death and most recently Olivier. Initially a diplomat, he worked for many years in book publishing before becoming a full-time writer.