by Rae Murdie and Chris Nixon 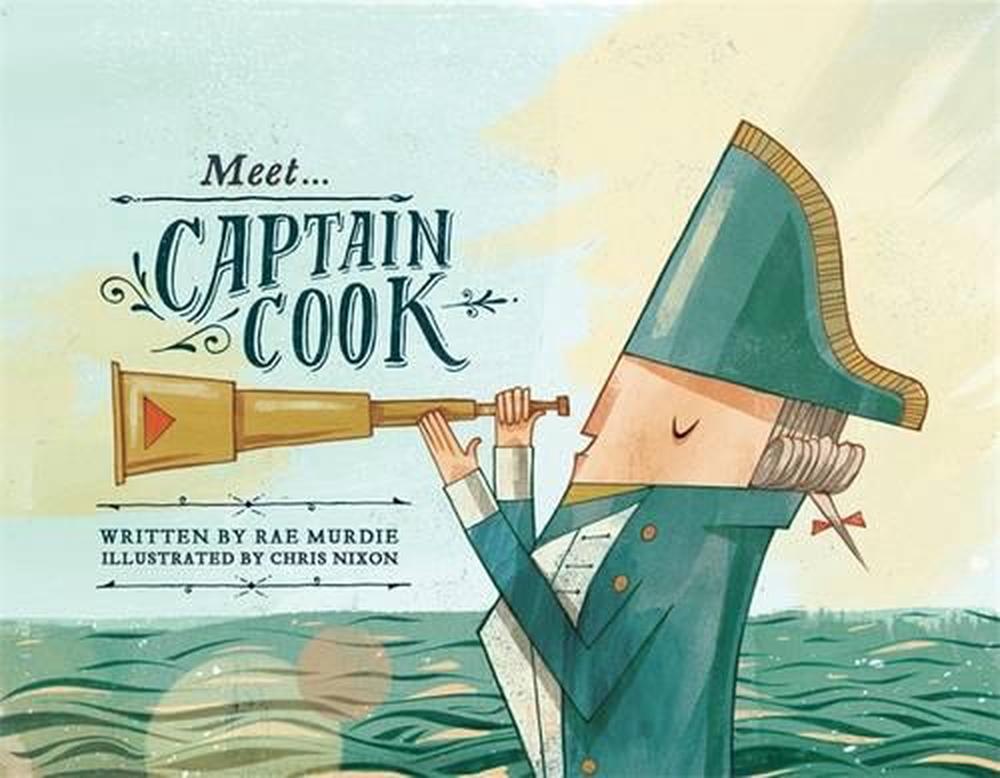 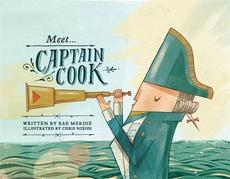 A picture book series about the extraordinary men and women who have shaped Australia's history, including the great explorer, Captain Cook. Captain Cook was the first European to discover the eastern coast of Australia. Along with his crew on the HMB Endeavour, Cook set out from England with royal orders to look for signs of the great southern land known as Terra Australis, which they chartered in 1788. From Ned Kelly to Saint Mary MacKillop; Captain Cook to Douglas Mawson, the Meet ...series of picture books tells the exciting stories of the men and women who have shaped Australia's history.

Rae Murdie is an editor based in Sydney. After finishing a harrowing law degree, she decided to retreat into the wonderful world of children's books, where anything can happen. This is Rae's first picture book. Chris Nixon is an illustrator and designer based in Perth, Western Australia. His work is influenced by surf, skate, music and contemporary pop culture with an emphasis on the hand-drawn form. Accompanying his commercial work, Nixon has created several large scale artworks which have been installed around the state. In addition to his commercial illustration, Nixon has been published in over 10 children's books. In 2011 Nixon was named in the top 100 New Creatives by CMYK Magazine.

A picture book series about the extraordinary men and women who have shaped Australia's history, including the great explorer, Captain Cook.