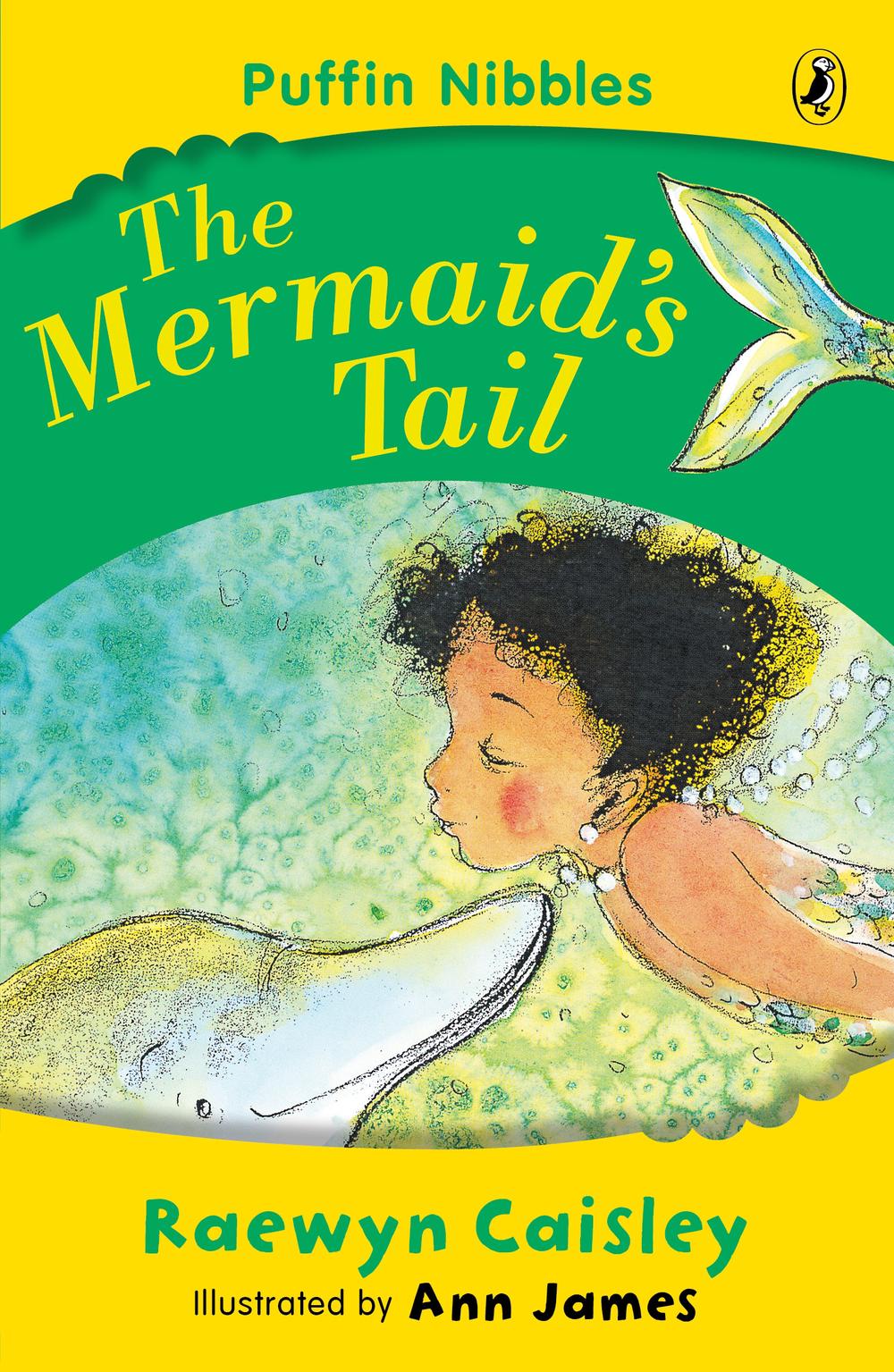 Crystal longs to be a mermaid. So her mother makes her a flashing silver tail. But the tail doesn't feel real enough, until the night Crystal wears it to bed... For ages 5-7.

Crystal longs to be a mermaid. So her mother makes her a flashing silver tail. But the tail doesn't feel real enough, until the night Crystal wears it to bed . . .

Raewyn Caisley (Author) Raewyn Caisley was born in New Zealand but has lived in Australia, in Fremantle, WA, for more than half her life, with her husband Terry and their son Jack. Raewyn is the author of books for younger readers that include bestselling Aussie Bites and Nibbles titles, and the picture books Hello From Nowhere and Something Wonderful. Hello From Nowhere won the 2015 SCBWI Crystal Kite Award for Australia and New Zealand, was shortlisted for the 2016 Adelaide Festival Awards and the WA Premier's Book Awards, and was a CBCA Notable Book in 2015. Something Wonderful was short-listed for the Patricia Wrightson Prize for children's Literature, won the 2016 Speech Pathology Australia book of the Year Award, and was a 2017 CBCA Notable Book.

Ann James (Illustrator) Ann James was a secondary art teacher before she took up children's book illustration over twenty years ago. She has illustrated more than 50 books since then. Some well-loved favourites include the Penny Pollard series by Robin Klein, The Midnight Gang and The Midnight Feast by Margaret Wild, the Hannah series by Libby Gleeson, The Butterfly by Roger Vaughan Carr and most recently Little Humpty by Margaret Wild and Shutting the Chooks In by Libby Gleeson. Ann has written and illustrated two picture books of her own, One Day and Finding Jack. Most of her illustrations feature her own animals and she delights in being playful and experimental with the materials she chooses to work with. She and her friend Ann Haddon run Books Illustrated, a bookshop and gallery for book illustrations in Albert Park. Ann lives right opposite the dog beach in Melbourne, where she spends time thinking and walking with her dogs, Ollie and Kip.