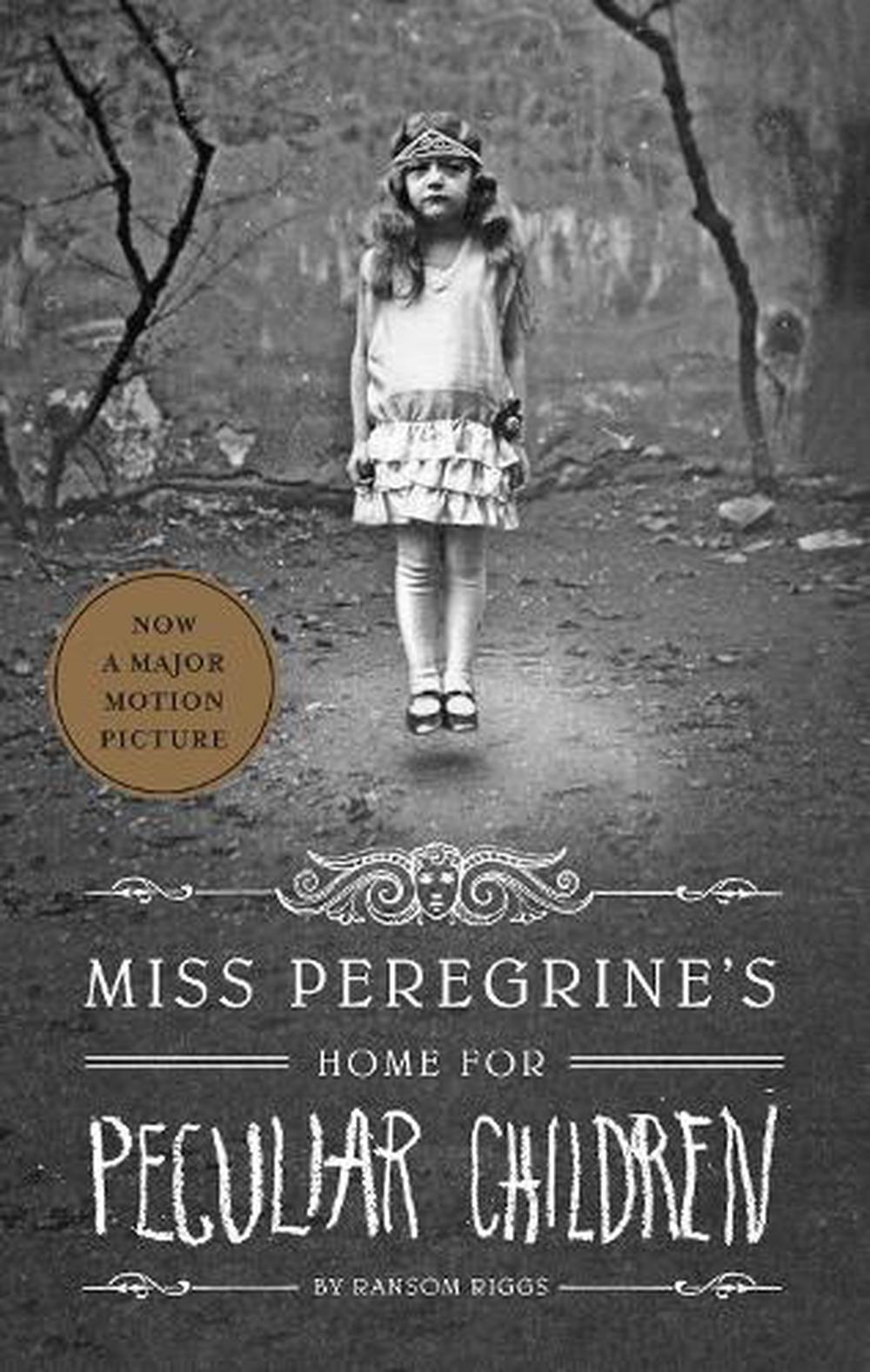 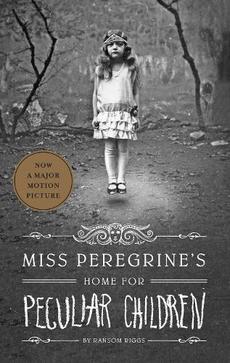 ISBN: 9781594746031
ANNOTATION:
On the "New York Times"-bestseller list for more than 52 consecutive weeks, this edition includes an excerpt from the much-anticipated sequel and an interview with Riggs. It's an unforgettable novel that mixes fiction and photography in a thrilling reading experience.
SAVE
12%
RRP $19.99
$17.59
Or pay later with

OTHER FORMATS:
ISBN: 9781594746031
ANNOTATION:
On the "New York Times"-bestseller list for more than 52 consecutive weeks, this edition includes an excerpt from the much-anticipated sequel and an interview with Riggs. It's an unforgettable novel that mixes fiction and photography in a thrilling reading experience.

On the "New York Times"-bestseller list for more than 52 consecutive weeks, this edition includes an excerpt from the much-anticipated sequel and an interview with Riggs. It's an unforgettable novel that mixes fiction and photography in a thrilling reading experience.

A mysterious island. An abandoned orphanage. And a strange collection of very curious photographs. It all waits to be discovered in Miss Peregrine's Home for Peculiar Children, an unforgettable novel that mixes fiction and photography in a thrilling reading experience. As our story opens, a horrific family tragedy sets sixteen-year-old Jacob journeying to a remote island off the coast of Wales, where he discovers the crumbling ruins of Miss Peregrine's Home for Peculiar Children. As Jacob explores its abandoned bedrooms and hallways, it becomes clear that the children who once lived here - one of whom was his own grandfather - were more than just peculiar. They may have been dangerous. They may have been quarantined on a desolate island for good reason. And somehow - impossible though it seems - they may still be alive. A spine-tingling fantasy illustrated with haunting vintage photography, Miss Peregrine's Home for Peculiar Children will delight adults, teens, and anyone who relishes an adventure in the shadows.

Ransom Riggs is the acclaimed director and screenwriter of the Sense and Sensibility and Sea Monsters viral video book trailer (named Best Book Trailer of the Year by Amazon.com!). He's also the author of Quirk's Sherlock Holmes Handbook. He is a screenwriter and filmmaker by trade. This is his first novel.

one of the coolest, creepiest YA books "PopSugar" "" a thrilling adventure full of fascinating photographs "Colchester Sun" a remarkable novel . fantastical without apology, and heart-wrenching without dramatics . Ransom Riggs ensures you'll lose yourself in every tenebrous word. Zimbio.com a thrill ride. "Marshall Independent" Miss Peregrine s Home For Peculiar Childrenis a wonderfully original and inventive book with colorful characters, a mysterious tale woven together with threads of historical relevance, and incorporating unforgettable vintage photographs which bring the story to life. Geeks of Doom "This peculiar parable is pure perfection." "Justine "magazine A tense, moving, and wondrously strange first novel. The photographs and text work together brilliantly to create an unforgettable story. John Green, "New York Times" best-selling author of "Looking for Alaska" and "Paper Towns" With its "X-Men: First Class"-meets-time-travel story line, David Lynchian imagery, and rich, eerie detail, it s no wonder "Miss Peregrine s Home for Peculiar Children" has been snapped up by Twentieth Century Fox. B+ "Entertainment Weekly" Peculiar doesn t even begin to cover it. Riggs chilling, wondrous novel is already headed to the movies. "People" [A] thrilling, Tim Burton-esque tale with haunting photographs. "USA Today Pop Candy" Readers searching for the next Harry Potter may want to visit"Miss Peregrine s Home for Peculiar Children." CNN You'll love it if you want a good thriller for the summer. It's a mystery, and you'll race to solve it before Jacob figures it out for himself. "Seventeen " Riggs deftly moves between fantasy and reality, prose and photography to create an enchanting and at times positively terrifying story. Associated Press Got a tweener child with a taste for creepy horror and time-travel stories? Send them "Miss Peregrine's Home for Peculiar Children."" McClatchy Wire Service It s an enjoyable, eccentric read, distinguished by well-developed characters, a believable Welsh setting, and some very creepy monsters. "Publishers Weekly""" An original work that defies categorization, this first novel should appeal to readers who like quirky fantasies. Riggs includes many vintage photographs that add a critical touch of thepeculiar to his unusual tale. "Library Journal" His premise is clever, and Jacob and the children are intriguing characters. "Booklist" Readers will find this book unique and intriguing. "School Library Journal" Somewhat reminiscent of Jack Finney s"Time and Again," Rigg s first novel is enchanting highly recommended. "Ellery Queen Mystery Magazine" In a time when so much summer entertainment seems to be more of the same, "Miss Peregrine s Home for Peculiar Children"is a pleasant surprise a story that is fresh and new, engrosses and grips, and provides enough clues so that the ending makes sense and seems thoughtful. "Popmatters.com" Brace yourself for the last 70 pages of relentless, squirm-in-your-chair action. I loved every minute of it. "Cleveland Plain Dealer" Though technically a children's book, "Miss Peregrine's Home for Peculiar Children"is more Grimm's than Disney, and Riggs images, dropped like bread crumbs, could lead audiences of any age happily down the path of its spellbinding tale. "Florida Times-Union" Hands down, this is one of the best books of recent years...both creepy and terrifyingly delicious. "Forces of Geek" "From the Hardcover edition.""