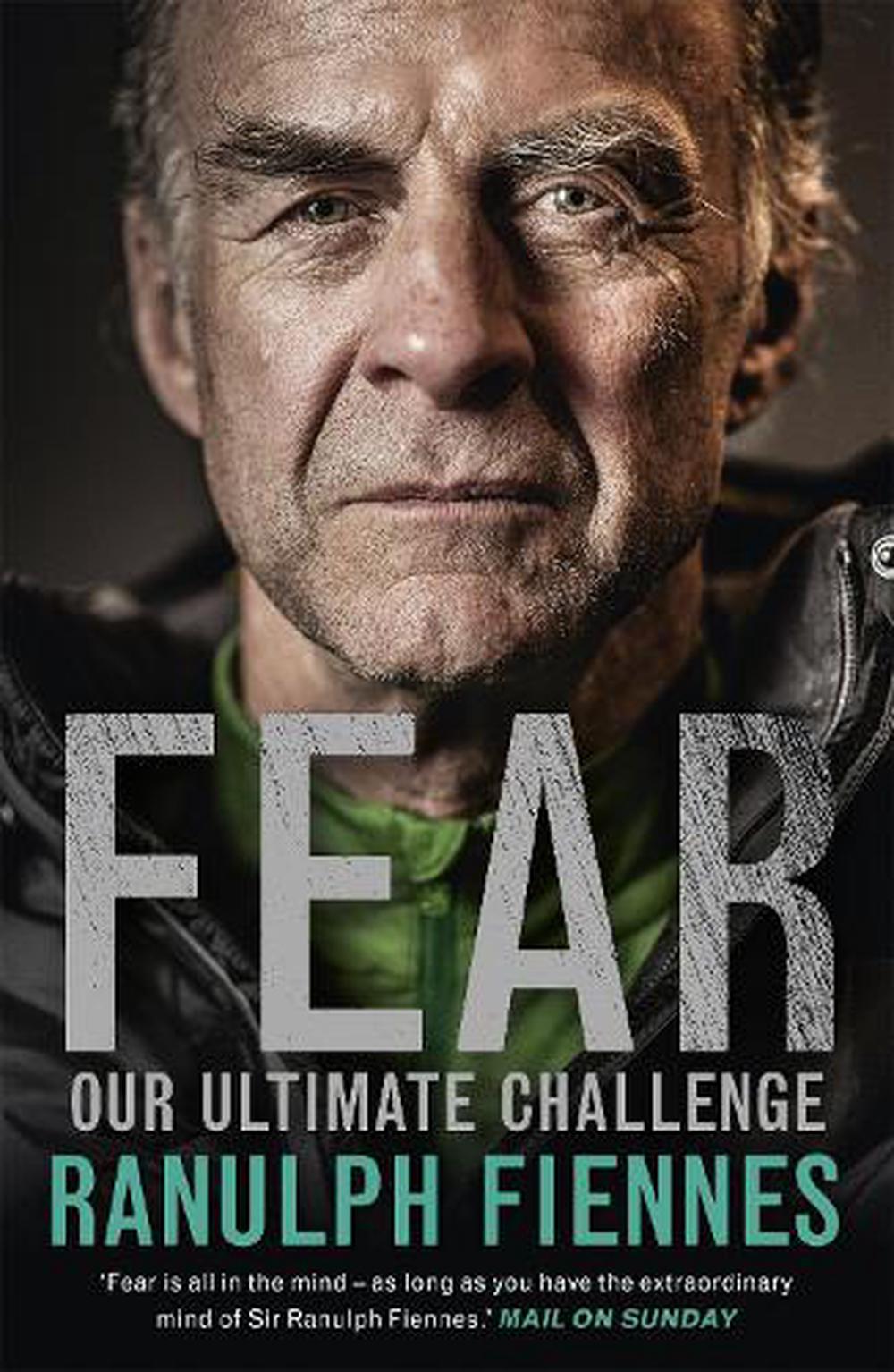 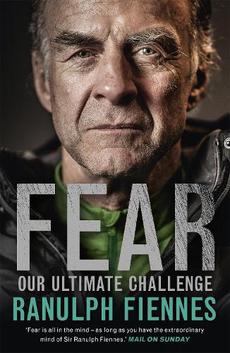 ISBN: 9781473618008
ANNOTATION:
'Fear and Sir Ranulph Fiennes, you'd be forgiven for thinking, go together like a snowstorm and a heat wave. Yet the man once described by the Guinness Book of World Records as the greatest living explorer turns out to be a normal person after all.' Radio Times
SAVE
24%
RRP $22.99
$17.47
Or pay later with

'Fear and Sir Ranulph Fiennes, you'd be forgiven for thinking, go together like a snowstorm and a heat wave. Yet the man once described by the Guinness Book of World Records as the greatest living explorer turns out to be a normal person after all.' Radio Times

Sir Ranulph Fiennes has climbed the Eiger and Mount Everest. He's crossed both Poles on foot. He's been a member of the SAS and fought a bloody guerrilla war in Oman. And yet he confesses that his fear of heights is so great that he'd rather send his wife up a ladder to clean the gutters than do it himself.

In FEAR, the world's greatest explorer delves into his own experiences to try and explain what fear is, how it happens and how he's overcome it so successfully. He examines key moments from history where fear played an important part in the outcome of a great event. He shows us how the brain perceives fear, how that manifests itself in us, and how we can transform our perceptions.

With an enthralling combination of story-telling, research and personal accounts of his own struggles to overcome fear, Sir Ranulph Fiennes sheds new light on one of humanity's strongest emotions.

Sir Ranulph Fiennes was the first man to reach both poles by surface travel and the first to cross the Antarctic Continent unsupported. In the 1960s he was removed from the SAS Regiment for misuse of explosives but, joining the army of the Sultan of Oman, received that country's Bravery Medal on active service in 1971. He is the only person yet to have been awarded two clasps to the Polar medal for both Antarctic and the Arctic regions. Fiennes has led over 30 expeditions including the first polar circumnavigation of the Earth, and in 2003 he ran seven marathons in seven days on seven continents in aid of the British Heart Foundation.

In 1993 Her Majesty the Queen awarded Fiennes the Order of the British Empire (OBE) because, on the way to breaking records, he has raised over 14 million for charity. He was named Best Sportsman in the 2007 ITV Great Briton Awards and in 2009 he became the oldest Briton to reach the summit of Everest.