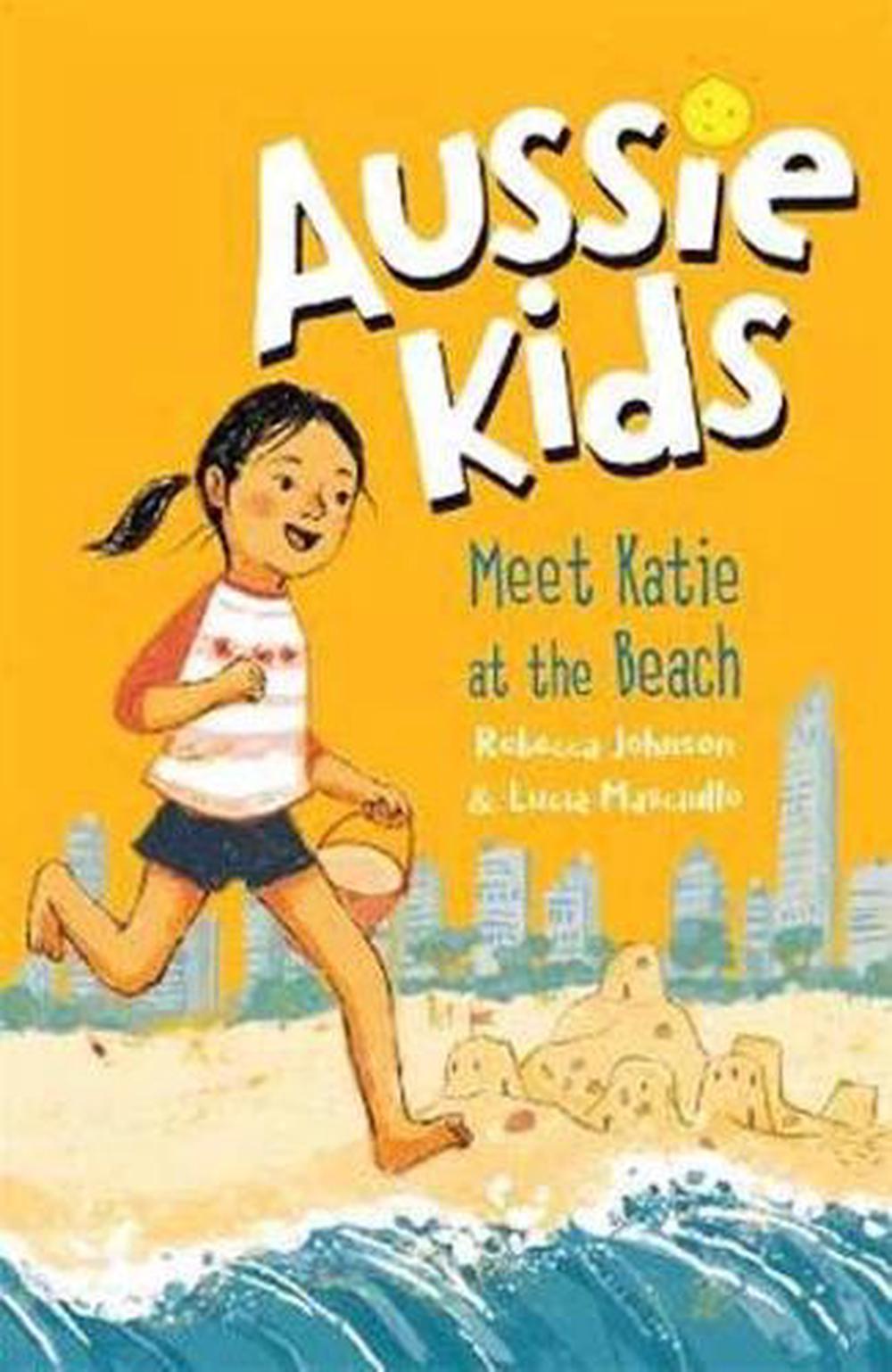 Hi! I'm Katie. I have a wobbly tooth that won't come out! But it's not going to spoil my trip to the beach. We're going to eat mangoes and play beach cricket!

The 'Juliet' series won the Environmental Award for Children's literature in 2014 (Bush Baby Rescue) and 2017 (Rainforest Camp), been nominated for the CBCA younger readers section (2014 and 2015), and nominated for the Adelaide Festival Awards for Literature (2014). This series will soon be published in Norwegian, Czech, Slovak and Portuguese.

Her best-selling series of page-turning adventures featuring Australian wildlife (Steve Parish Storybook Collection) has sold more than 3 million copies and will soon be published in Mandarin. Her Insect Series (published by Pascal Press) was Winner of the 2014 Whitley Commendation for Best Educational Series.

Lucia Masciullo (Illustrator) Lucia Masciullo grew up in Livorno, Tuscany. She moved to Australia in 2007 and since then she has been happily working as an illustrator. She has illustrated more than 20 books, among which are the CBCA Honour Book and Prime Minister Award short-listed Come Down, Cat! by Sonya Hartnett, and the Our Australian Girl series. She now lives on the Gold Coast.