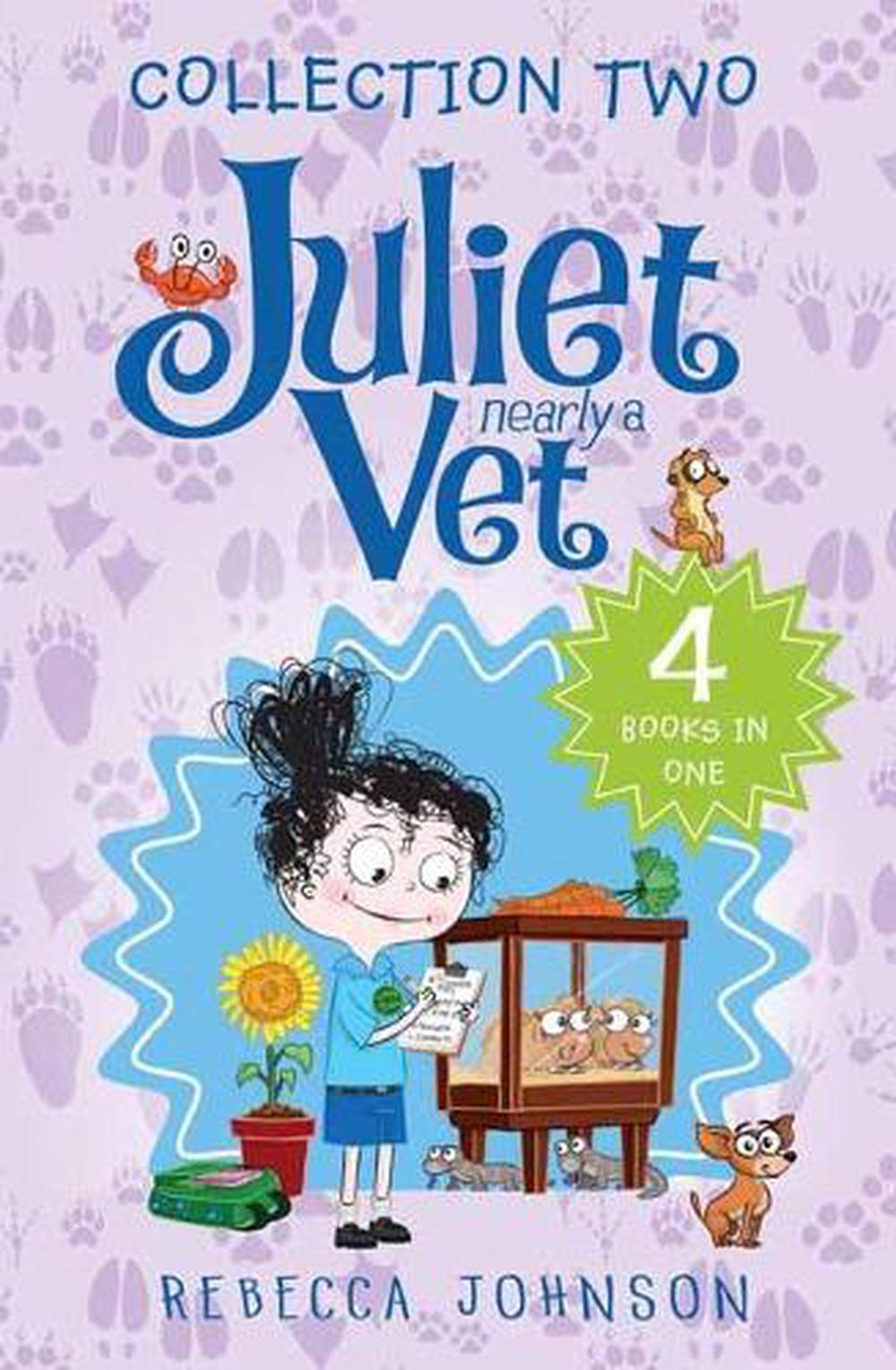 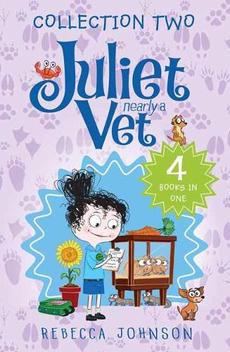 Hi! I'm Juliet. I'm ten years old. And I'm nearly a vet! My best friend Chelsea and I love helping all kinds of animals, and learning how to be a vet and a world-famous animal trainer. Join Juliet on her exciting adventures as a trainee vet in this wonderful story collection that includes searching for lost dogs after a storm, caring for classroom pets, being junior zookeepers for a day and rescuing animals in trouble at the beach.

Rebecca Johnson (Author) Rebecca Johnson is an award-winning Australian author, part-time primary school science teacher and mother of two. In 2015 she received the Prime Minister's Prize for Excellence in Science Teaching in Primary Schools. In 2010 Rebecca received the Peter Doherty Award for Excellence in Science Teaching. The 'Juliet' series won the Environmental Award for Children's literature 2014 (Bush Baby Rescue), been nominated for the CBCA younger readers section (2014 and 2015), and nominated for the Adelaide Festival Awards for Literature (2014). This series will soon be published in Norwegian, Czech, Slovak and Portuguese. Her best-selling series of page-turning adventures featuring Australian wildlife (Steve Parish Storybook Collection) has sold more than 2.6 million copies. Her Insect Series (published by Pascal Press) was Winner of the 2014 Whitley Commendation for Best Educational Series. Kyla May (Illustrator) Kyla May is the creative director of a team of illustrators, writers, designers and producers under the banner Kyla May Productions. Kyla May Productions writes, develops and illustrates children's books including the original series 'Kyla May Miss. Behaves' which is currently being developed into a TV series. Kyla May has another original series due for release later this year and many more concepts in development. Kyla May has illustrated several other children's books including 'Star Girl' for Pan Macmillan and 'The Dog Rules' for Scholastic US for whom they are also illustrating a new children's series.

4 books in 1 - a fantastic collection for Juliet, Nearly a Vet stories.