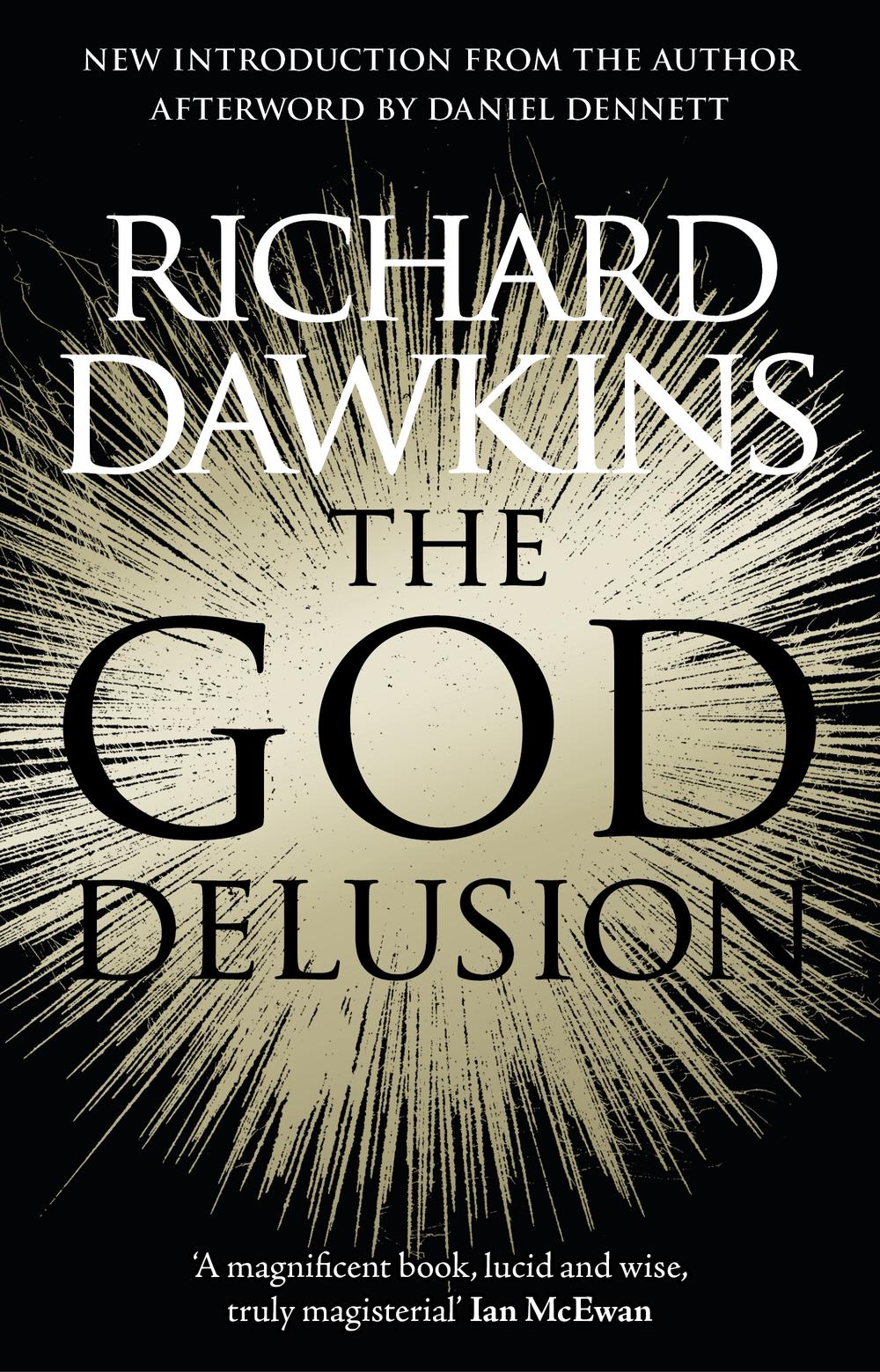 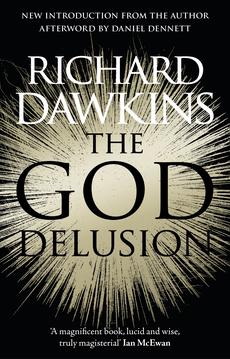 ISBN: 9781784161927
ANNOTATION:
The God Delusion caused a sensation when it was published in 2006. He shows how religion fuels war, foments bigotry and abuses children. The God Delusion is a brilliantly argued, fascinating polemic that will be required reading for anyone interested in this most emotional and important subject.
8% OFF SALE! WAS $18.39
RRP $22.99
$16.92
Or pay later with

The God Delusion caused a sensation when it was published in 2006. He shows how religion fuels war, foments bigotry and abuses children. The God Delusion is a brilliantly argued, fascinating polemic that will be required reading for anyone interested in this most emotional and important subject.

THE GOD DELUSION caused a sensation when it was published in 2006. Within weeks it became the most hotly debated topic, with Dawkins himself branded as either saint or sinner for presenting his hard-hitting, impassioned rebuttal of religion of all types. His argument could hardly be more topical. While Europe is becoming increasingly secularized, the rise of religious fundamentalism, whether in the Middle East or Middle America, is dramatically and dangerously dividing opinion around the world. In America, and elsewhere, a vigorous dispute between 'intelligent design' and Darwinism is seriously undermining and restricting the teaching of science. In many countries religious dogma from medieval times still serves to abuse basic human rights such as women's and gay rights. And all from a belief in a God whose existence lacks evidence of any kind.Dawkins attacks God in all his forms. He eviscerates the major arguments for religion and demonstrates the supreme improbability of a supreme being. He shows how religion fuels war, foments bigotry and abuses children.T HE GOD DELUSION is a brilliantly argued, fascinating polemic that will be required reading for anyone interested in this most emotional and important subject.

Richard Dawkins is author of The Selfish Gene, voted The Royal Society's Most Inspiring Science Book of All Time, and also the bestsellers The Blind Watchmaker, Climbing Mount Improbable, The Ancestor's Tale, The God Delusion, and two volumes of autobiography, An Appetite for Wonder and Brief Candle in the Dark. He is a Fellow of New College, Oxford and both the Royal Society and the Royal Society of Literature. In 2013, Dawkins was voted the world's top thinker in Prospect magazine's poll of 10,000 readers from over 100 countries.

One of the best non-fiction writers alive today -- Steven Pinker This is my favourite book of all time... a heroic and life-changing work -- Derren Brown A spirited and exhilarating read... Dawkins comes roaring forth in the full vigour of his powerful arguments, laying into fallacies and false doctrines with the energy of the polemicist at his most fiery -- Joan Bakewell Guardian A resounding trumpet blast for truth... It feels like coming up for air -- Matt Ridley Written with all the clarity and elegance of which Dawkins is a master. It should have a place in every school library - especially in the library of every "faith" school -- Philip Pullman