Magnus Chase and the Sword of Summer (book 1) 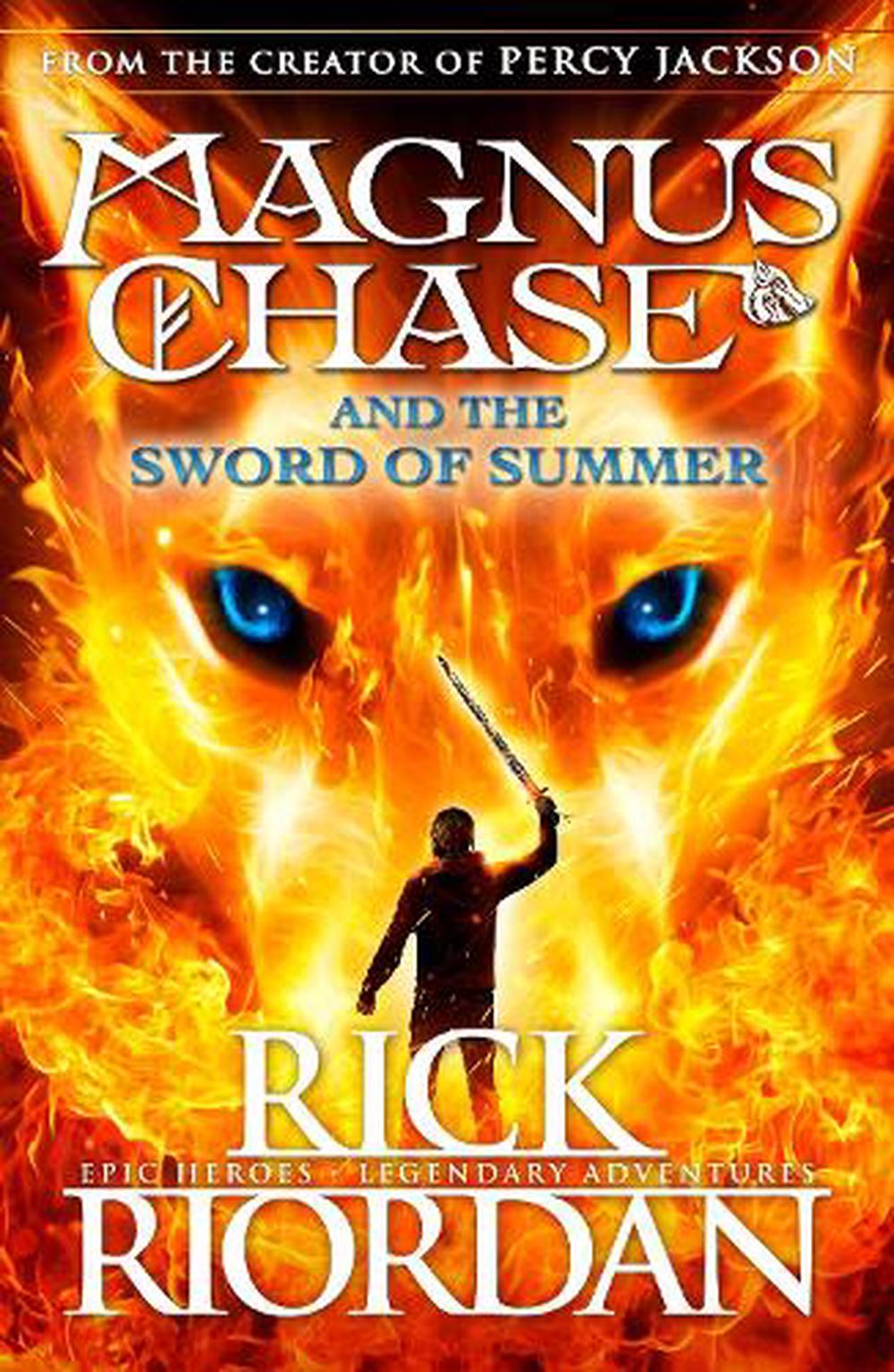 My name is Magnus Chase. I'm orphaned and living rough on the streets of Boston. And things are about to get much worse.

My day started out normally enough. I was sleeping under a bridge when some guy kicked me awake and said, 'They're after you.' Next thing I know, I'm reunited with my obnoxious uncle, who casually informs me that my long-lost father is a Norse god.

Nothing normal about that. And it turns out the gods of Asgard are preparing for war. Apparently, if I can't find the sword my father lost two thousand years ago, there will be doom. Doomsday, to be precise.

A fire giant attacking the city? Immortal warriors hacking each other to pieces? Unkillable wolves with glowing eyes?

It's all coming up.

But first I'm going to die. This is the story of how my life goes downhill from there . . .

Rick Riordan is an award-winning mystery writer. Percy Jackson and the Lightning Thief, Rick's first novel featuring the heroic young demigod, was the overall winner of the Red House Children's Book Award in 2006 and is now a blockbuster film franchise, starring Logan Lerman. Rick lives in Boston with his wife and two sons.

The first book in the incredible new series from the author of Percy Jackson, Kane Chronicles and Heroes of Olympus.