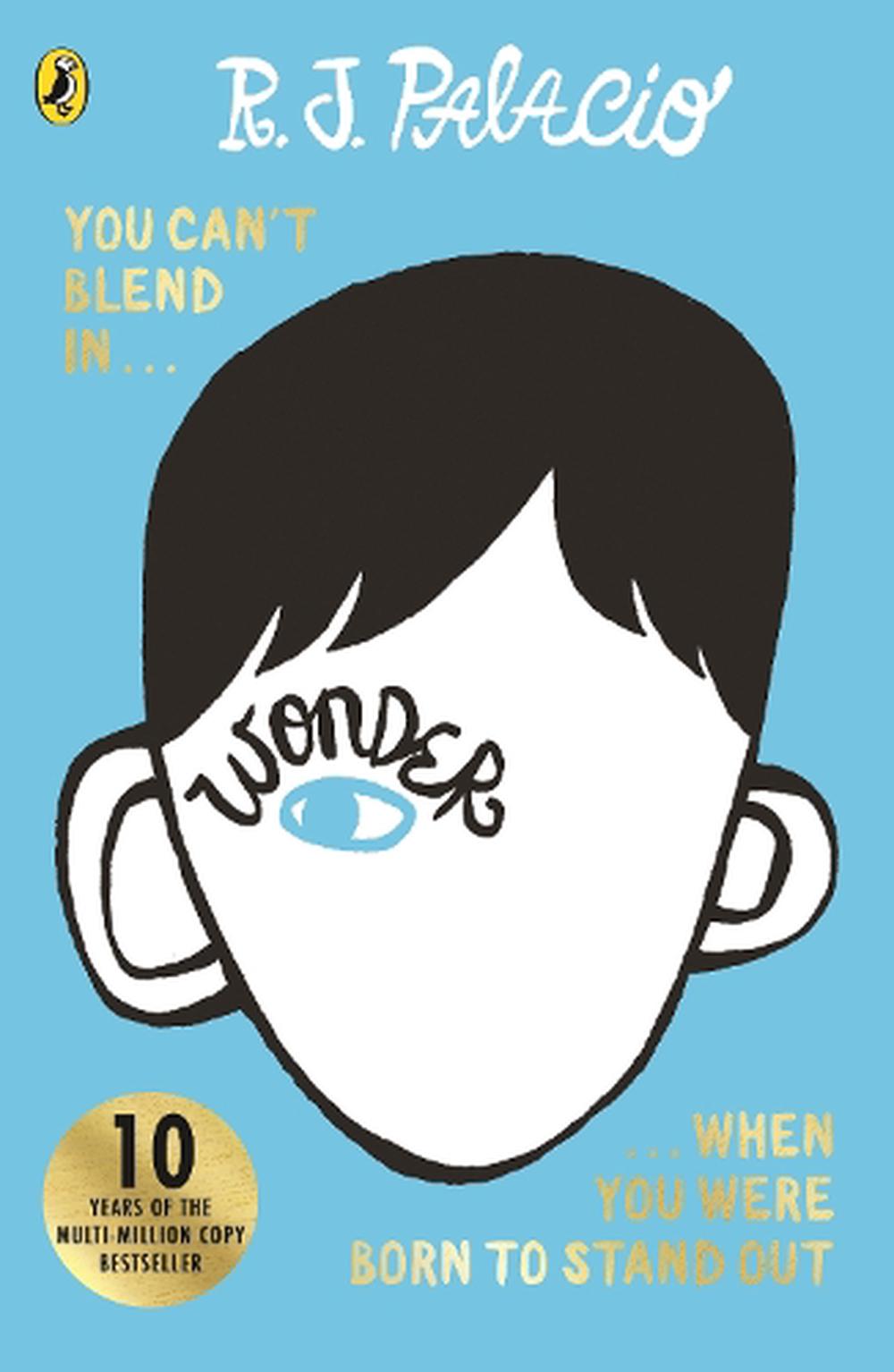 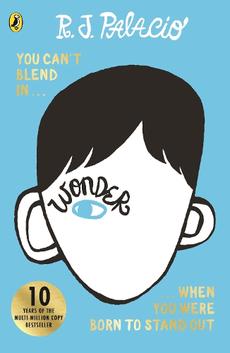 PUBLISHED: 3rd January 2013
ISBN: 9780552565974
ANNOTATION:
Auggie wants to be an ordinary ten-year-old. He does ordinary things - eating ice cream, playing on his Xbox. He feels ordinary - inside. But ordinary kids don't make other ordinary kids run away screaming in playgrounds. Ordinary kids aren't stared at wherever they go.
(1 review)
SAVE
15%
RRP $18.99
$16.14
Or pay later with

Auggie wants to be an ordinary ten-year-old. He does ordinary things - eating ice cream, playing on his Xbox. He feels ordinary - inside. But ordinary kids don't make other ordinary kids run away screaming in playgrounds. Ordinary kids aren't stared at wherever they go.

'My name is August. I won't describe what I look like. Whatever you're thinking, it's probably worse.' Auggie wants to be an ordinary ten-year-old. He does ordinary things - eating ice cream, playing on his Xbox. He feels ordinary - inside. But ordinary kids don't make other ordinary kids run away screaming in playgrounds. Ordinary kids aren't stared at wherever they go. Born with a terrible facial abnormality, Auggie has been home-schooled by his parents his whole life. Now, for the first time, he's being sent to a real school - and he's dreading it. All he wants is to be accepted - but can he convince his new classmates that he's just like them, underneath it all? Wonder is a funny, frank, astonishingly moving debut to read in one sitting, pass on to others, and remember long after the final page.

R. J. Palacio is a graphic designer by day and a writer by night. She lives in New York City with her family and a black dog called Bear. Her critically acclaimed debut novel, WONDER, has sold over a million copies worldwide and has spent over two years in the UK and US bestseller charts.

"Incredibly charming, brutal and brilliant" Observer "What a gem of a story. Moving and heart-warming. This book made me laugh, made me angry, made me cry" -- Malorie Blackman "The breakout publishing sensation of 2012 will come courtesy of Palacio, a New York graphic designer whose debut novel, Wonder, is destined to go the way of Mark Haddon's The Curious Incident of the Dog in the Night-Time and then some ... It is dark, funny, touching and no Tube carriage will be without a copy this year" The Times "It wreaks emotional havoc ... To finish it with a firm resolve to be a better person - well, you can't ask much more of any book than that" Independent "When the kids have finished with this, the adults will want to read it. Everybody should" Financial Times