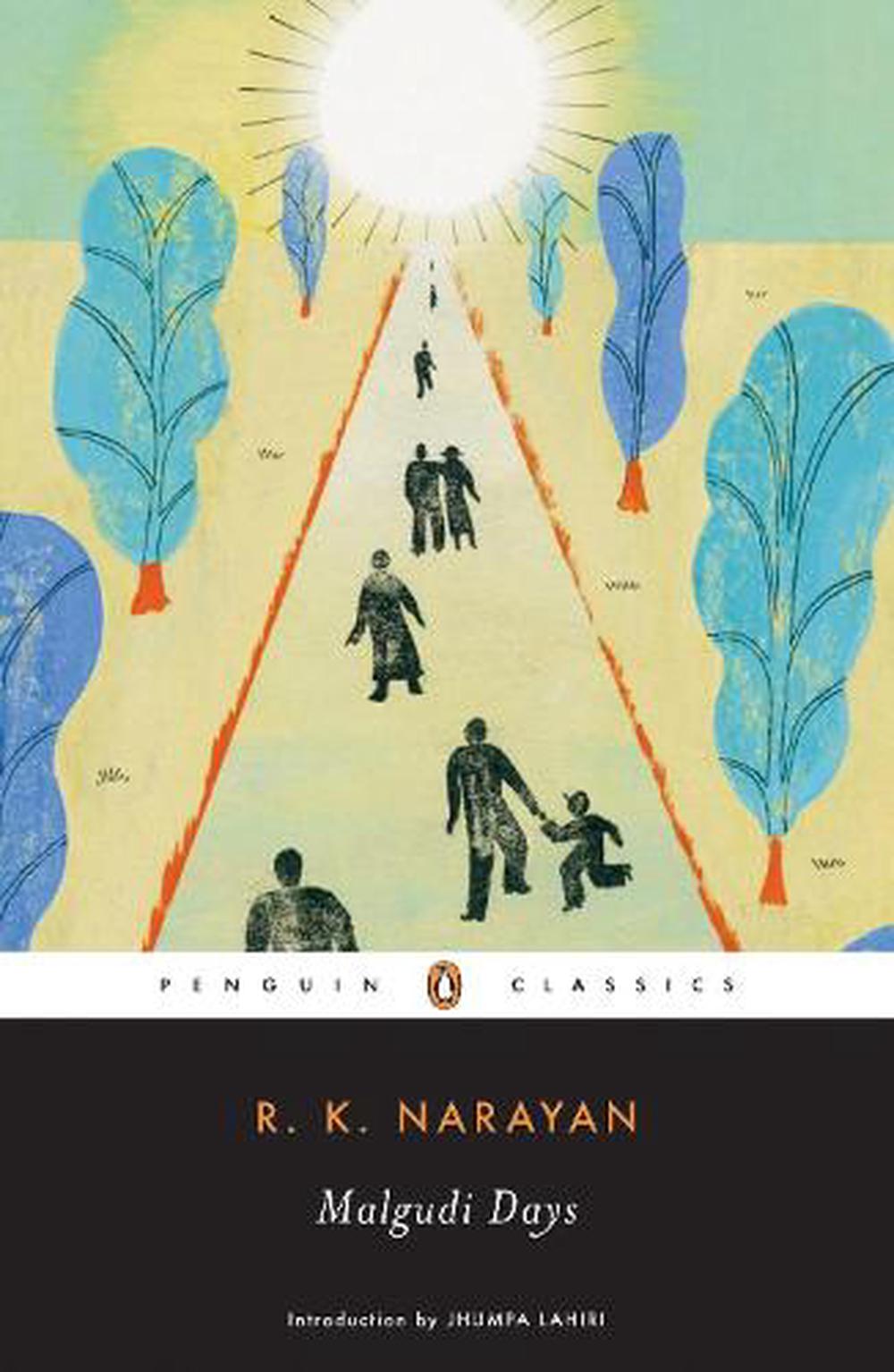 Introducing this collection of stories, R. K. Narayan describes how in India 'the writer has only to look out of the window to pick up a character and thereby a story'. Malgudi Days is the marvellous result. Here Narayan portrays an astrologer, a snake-charmer, a postman, a vendor of pies and chappatis - all kinds of people, drawn in full colour and endearing domestic detail. And under his magician's touch the whole imaginary city of Malgudi springs to life, revealing the essence of India and of human experience.

Narayan was born in in 1906 in Madras, South India. He is best-known for his vivid fictional recreation of urban India in the Malgudi series of novels. His 1958 novel The Guide won him the National Prize of the Indian Literary Academy, his country's highest literary honour. In 1980 he was awarded the A.C. Benson Medal by the Royal Society of Literature and in 1981 he was made an Honourary Member of the American Academy and Institute of Arts and Letters. He died in 2001.