PUBLISHED: 2nd March 2006
ISBN: 9781857152937
ANNOTATION:
The title character in The English Teacher, Narayan's most autobiographical novel, searches for meaning when the death of his young wife deprives him of his greatest source of happiness. 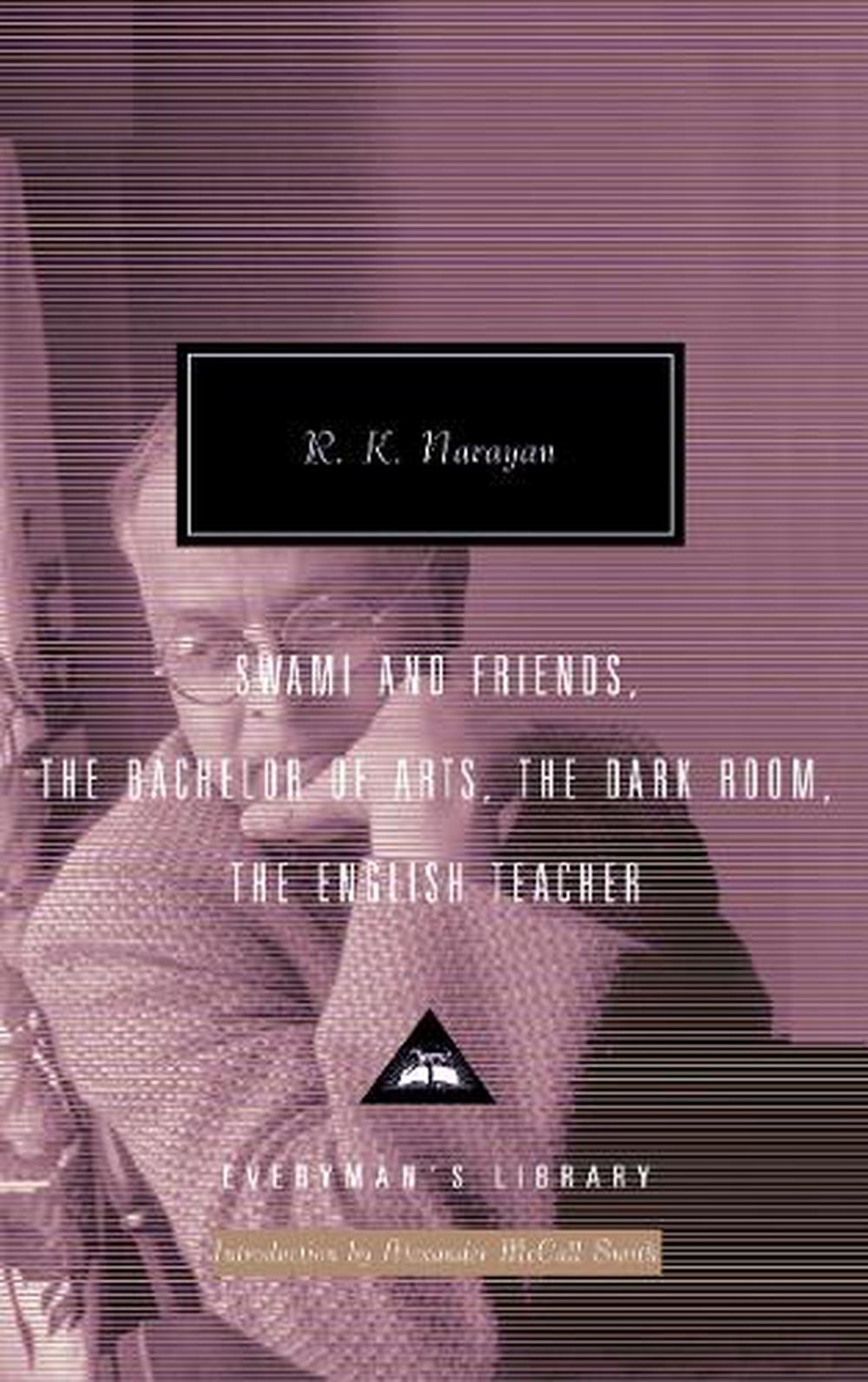 OTHER FORMATS:
PUBLISHED: 2nd March 2006
ISBN: 9781857152937
ANNOTATION:
The title character in The English Teacher, Narayan's most autobiographical novel, searches for meaning when the death of his young wife deprives him of his greatest source of happiness.

The title character in The English Teacher, Narayan's most autobiographical novel, searches for meaning when the death of his young wife deprives him of his greatest source of happiness.

R. K. Narayan (1906-2001) witnessed nearly a century of change in his native India and captured it in fiction of uncommon warmth and vibrancy. Swami and Friends introduces us to Narayan's beloved fictional town of Malgudi, where ten-year-old Swaminathan's excitement about his country's initial stirrings for independence competes with his ardour for cricket and all other things British. The Bachelor of Arts is a poignant coming-of-age novel about a young man flush with first love, but whose freedom to pursue it is hindered by the fixed ideas of his traditional Hindu family. In The Dark Room, Narayan's portrait of aggrieved domesticity, the docile and obedient Savitri, like many Malgudi women, is torn between submitting to her husband's humiliations and trying to escape them. The title character in The English Teacher, Narayan's most autobiographical novel, searches for meaning when the death of his young wife deprives him of his greatest source of happiness.

INTRODUCER BIOGRAPHY: Alexander McCall Smith is a professor of medical law at Edinburgh University. He was born in what is now known as Zimbabwe and taught law at the University of Botswana. He is the author of over fifty books on a wide range of subjects, including the internationally bestselling novels of the No. 1 Ladies Detective Agency series and the Sunday Philosophy Club series. He lives in Scotland.

"Narayan wakes in me a spring of gratitude, for he has offered me a second home. Without him I could never have known what it is like to be Indian." Graham Greene "Narayan's humour and compassion come from a deep universal well, with the result that he has transformed his imaginary township of Malgudi into a bubbling parish of the world." The Observer "An idyll as delicious as anything I have met in modern literature for a long time. The atmosphere and texture of happiness, and, above all, its elusiveness, have seldom been so perfectly transcribed." Elizabeth Bowen

The four novels collected here, all written during British rule, bring colonial India into intimate focus through the narrative gifts of this master of literary realism.