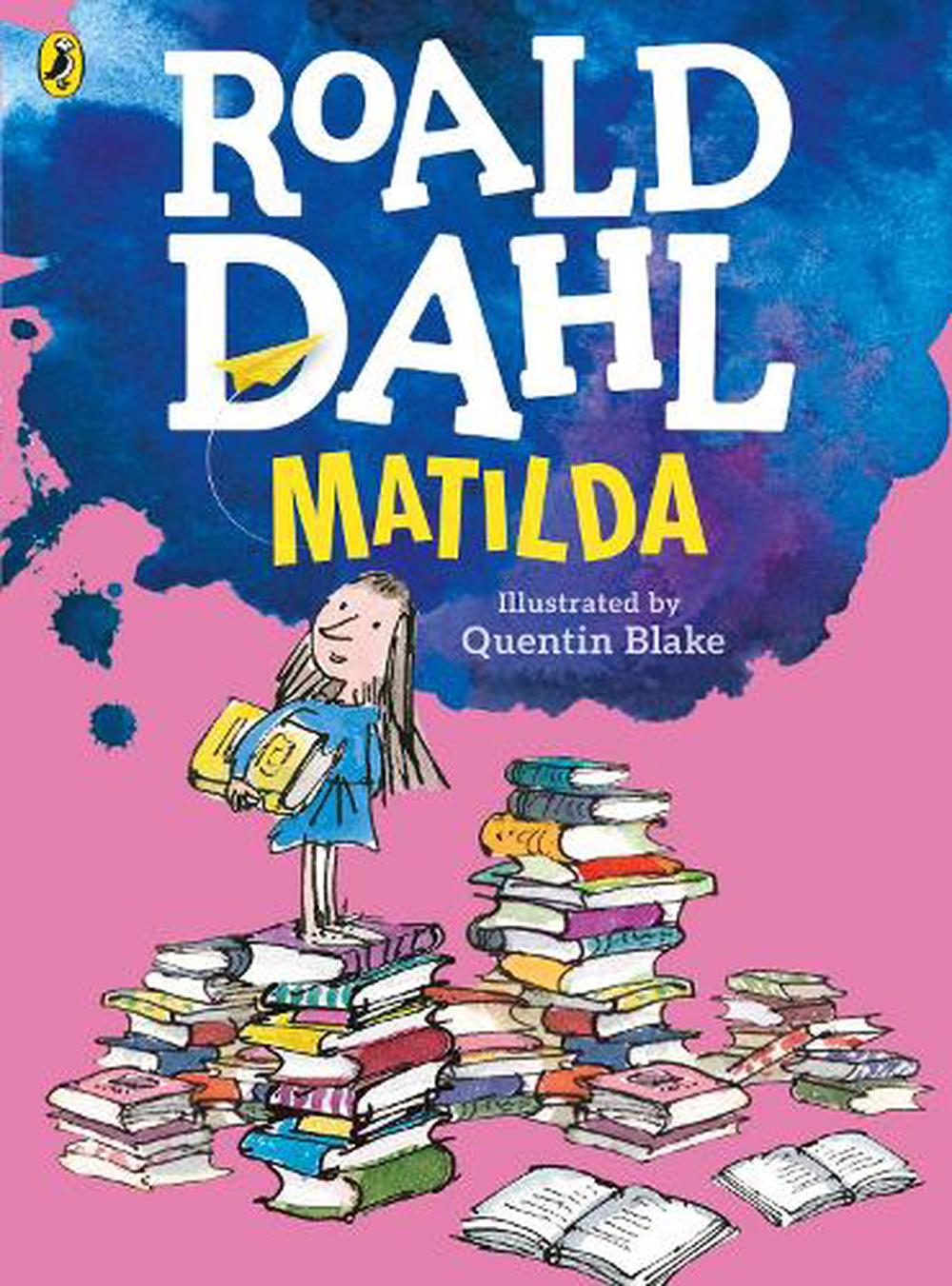 Roald Dahl's much-loved Matilda, now in a stunning large paperback format with Quentin Blake's original illustrations in full colour. Matilda Wormwood's father thinks she's a little scab. Matilda's mother spends all afternoon playing bingo. And Matilda's headmistress Miss Trunchbull? Well, she's the worst of all. She is a big bully, who thinks all her pupils are rotten and locks them in the dreaded Chokey. As for Matilda, she's an extraordinary little girl with a magical mind - and now she's had enough. So all these grown-ups had better watch out, because Matilda is going to teach them a lesson they'll never forget.Matilda is also a phenomenally successful, award-winning London stage musical, adapted for the stage by Dennis Kelly with music by Tim Minchin. 'A true genius . . . Roald Dahl is my hero' - David WalliamsListen to MATILDA and other Roald Dahl audiobooks read by some very famous voices, including Kate Winslet, David Walliams and Steven Fry - plus there are added squelchy soundeffects from Pinewood Studios! Look out for new Roald Dahl apps in the App store and Google Play- including the disgusting TWIT OR MISS! inspired by the revolting Twits.

Roald Dahl was a spy, ace fighter pilot, chocolate historian and medical inventor. He was also the author of Charlie and the Chocolate Factory, Matilda, The BFG and many more brilliant stories. He remains THE WORLD'S NUMBER ONE STORYTELLER. Quentin Blake has illustrated more than three hundred books and was Roald Dahl's favourite illustrator. In 1980 he won the prestigious Kate Greenaway Medal. In 1999 he became the first ever Children's Laureate and in 2013 he was knighted for services to illustration.