Getting Stuck in for Shanghai 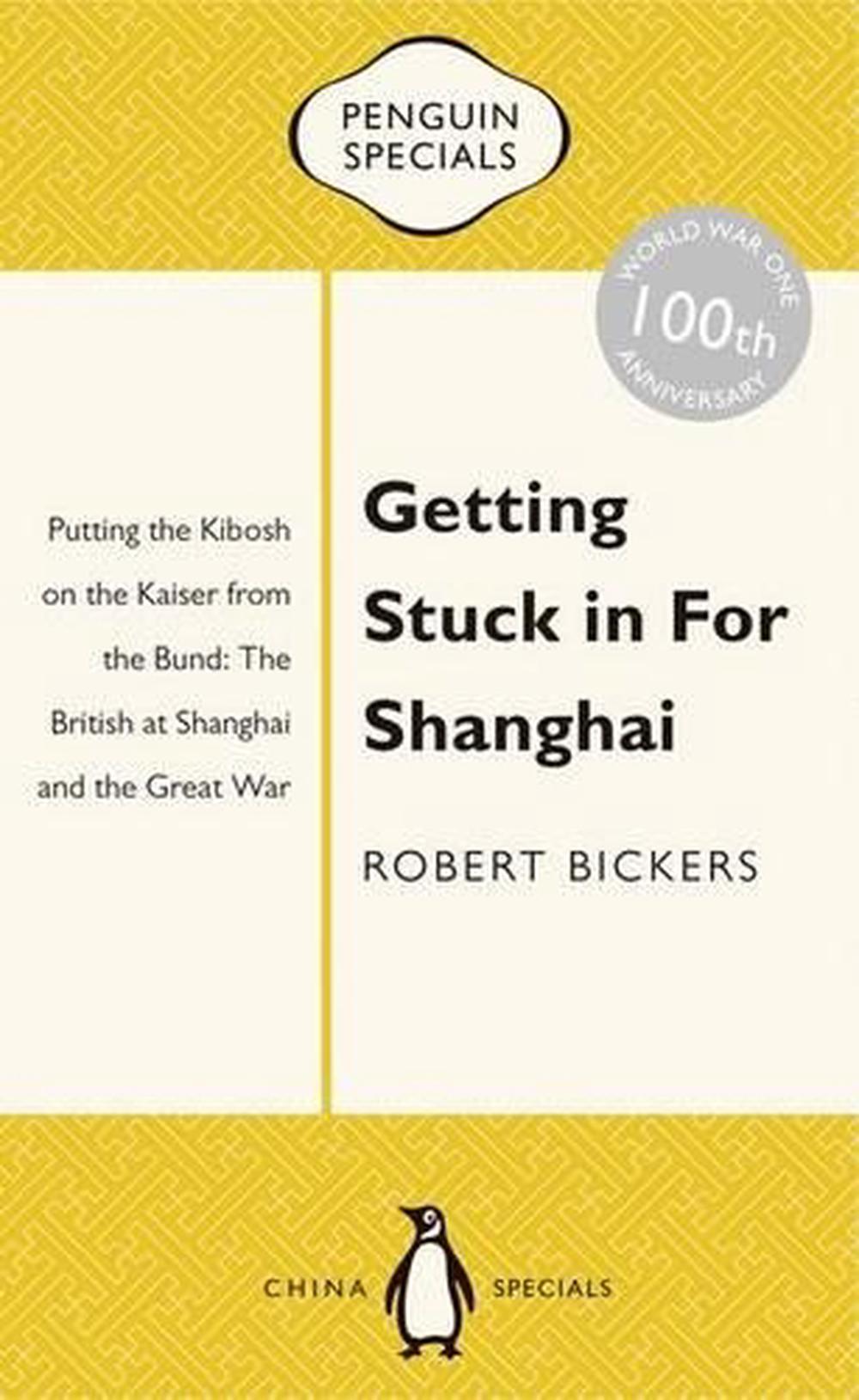 After 1914, between tiffin and a day at the race track, the British in Shanghai enjoyed a life far removed from the horrors of the Great War. Shanghai's status as a treaty port - with its foreign concessions home to expatriates from every corner of the globe - made it the most cosmopolitan city in Asia. The city's inhabitants on either side of the conflict continued to mix socially after the outbreak of war, the bond amongst foreign nationals being almost as strong as that between countrymen. But as news of the slaughter spread of the Far East, and in particular the sinking of the Lusitania, their ambivalence turned to antipathy. In this First World War Special, historian Robert Bickers explores the contradictions, patriotic fervour and battlefield experiences of the largest contingent of Shanghai Britons to fight the Kaiser's forces in Europe.

Robert Bickers is Professor of History and Director of the 'Historical Photographs of China' project at the University of Bristol. He is the author of Empire Made Me- An Englishman Adrift in Shanghai and The Scramble for China- Foreign Devils in the Qing Empire, 1832-1914.