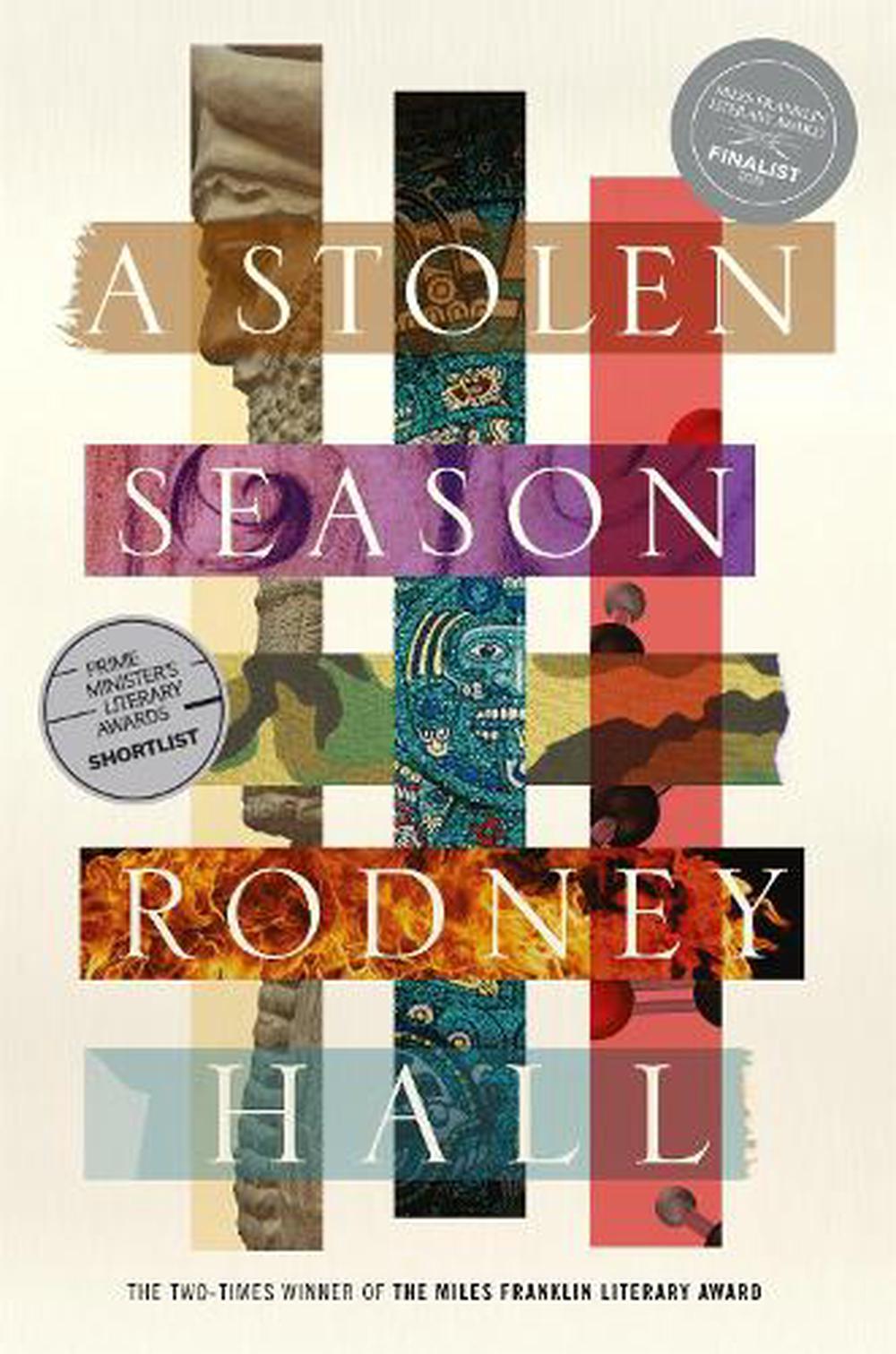 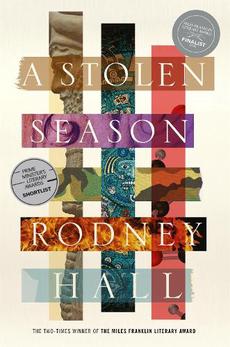 From the two-time winner of the Miles Franklin Literary Award winner Rodney Hall comes a novel moving, disturbing and compelling in equal measure...

Rodney Hall, two-times winner of the Miles Franklin Literary Award, presents the story of three people experiencing a period of life they never thought possible, and, perhaps, should never have been granted at all.

Adam's life has been ruined by war . . . A veteran of the Iraq conflict who has suffered such extensive bodily trauma that he can only really survive by means of a mechanical skeleton.

Marianna's has been ruined by men . . . A woman who has had to flee the country after her husband lied to the wrong people.

John Philip's by too much money . . . Until he receives a surprise inheritance in the evening of his own life.

PRAISE FOR A STOLEN SEASON

"a triumph of daring and narrative skill, the more remarkable because it comes towards the end of a long career that has been marked by both patience and flair." Sydney Morning Herald

"A Stolen Season is his [Hall's] first novel in more than a decade and it is worth the wait." Australian Financial Review

"Reminiscent of both Joyce and Garcia Marquez" Washington Post

"Magnificent. So good that you wish you had written it yourself" Salman Rushdie

"A wondrous blend of the fabulous and the surreal" The Australian

Rodney Hall is one of our foremost authors. He left school at sixteen for family reasons, already determined to become a writer and to educate himself by experience. Two years later he was called up for National Service. Afterwards, when the opportunity arose, he sailed from Brisbane to Genoa and set out, with GBP112 in his pocket, to walk around Europe. He was thirty-one when he enrolled at university and his formative literary influences-quite at odds with those of his contemporaries-were already set. He studied Old English and the cultural history of India while supporting himself as an ABC radio actor and scriptwriter. Since then he has won two Miles Franklin Awards, his novels have been widely published and translated into many languages, and he has been twice presented with the gold medal of the Australian Literature Society.