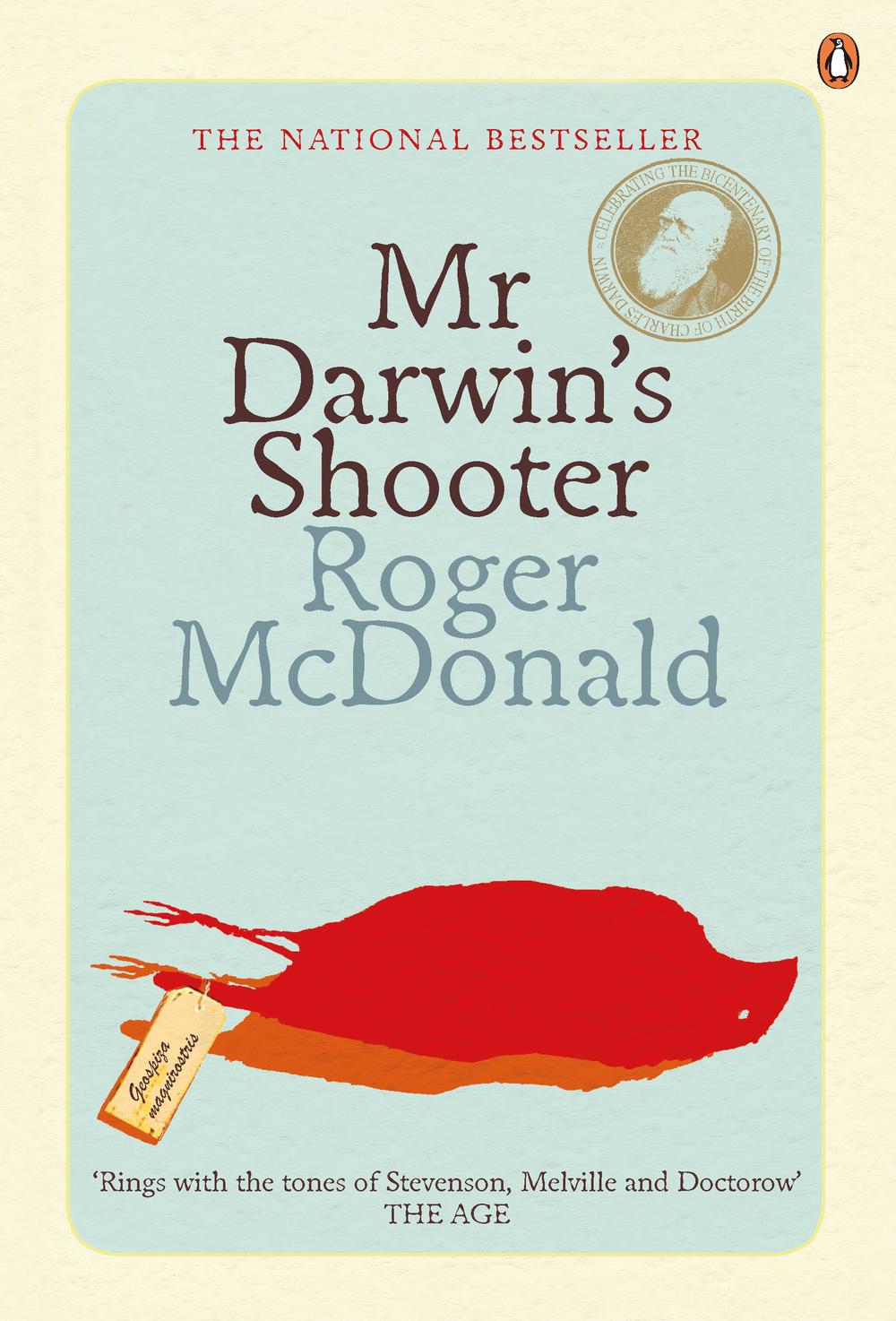 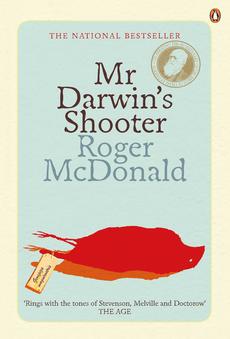 The story of Syms Covington, Darwin's manservant on the Beagle and afterwards.

Last century Charles Darwin set out on a voyage in the Beagle that would change forever the way human history was viewed. It was on this voyage that Darwin collected the information that gave birth to his controversial Theory of Evolution.

This is a novel of scientific discovery, of religious faith, of masters and servants, and of the endless wonder of the natural world. But its greatest triumph is Covington himself, the boy who looked up at the beckoning figure of a yellow-haired Christian in the stained glass window in his boyhood church of Bedford, and sought to follow.

He leaves Bedford as a lad of 13 and goes to sea with the evangelical sailor John Phipps and becomes one of Phipps' 'lads'. But Phipps' catechising can't repress Covington's passage into manhood, nor prevent him chasing the exotic native maidens of Tierra del Fuego. When next he returns to sea it is to serve on the Beagle.

Mr Darwin's Shooter re-creates the voyage of the Beagle, where Covington spends time exploring -- and collecting specimens -- inland. And we travel on to the Galapagos Islands, with their huge turtles and armadillos and remarkable finches. Years later, in Sydney's Watson's Bay in beset middle age, Covington awaits the arrival of the first copy of Darwin's The Origin of Species, which contains the scandalous theory of evolution. What part of his life might be in it? What truths may it contain? How can one man absorb the meaning of Creation?

Roger McDonald was born at Young, NSW, and educated at country schools and in Sydney. For many years he has lived on farms (no farm animals except poultry and a corrugated iron sheep these days) in southern NSW, with intervals spent in Sydney and New Zealand.

His first novel was 1915, winner of the Age Book of the Year, and made into an eight-part ABC-TV series (available on DVD and "looking like a bleached-out relic of a forgotten age when they just happened to have television," he says). His account of travelling the outback with a team of New Zealand shearers, Shearers' Motel, won the National Book Council Banjo Award for non-fiction. His internationally bestselling novel Mr Darwin's Shooter, was awarded the New South Wales, Victorian, and South Australian Premiers' Literary Awards. The Ballad of Desmond Kale won the 2006 Miles Franklin Award and South Australian Festival Prize for Fiction. A long story that became part of When Colts Ran was awarded the O. Henry Prize (USA) in 2008. A companion novel, The Following (2013) attracted readers as a eulogy to country life at the close of a hard era. McDonald maintains a writing interest with a new book every three or so years and has eight titles in print with Penguin Random House. His other novels are Slipstream, Rough Wallaby, Water Man, and The Slap.

As a writer with "a sure, steady command of how the Australian bush looks, smells and feels, in each season and in all types of weather" (Mark Thomas, Canberra Times) McDonald once swore "never to do water or grass", but with his tenth novel, A Sea-Chase, he upends all that and goes to sea.

"Writing about the sea came as a revelation," says McDonald, "partly the result of going to New Zealand every summer and sailing, starting with a 12ft dinghy and trying to keep up with Kiwis whose second nature off the rugby field is on the water. Partly too A Sea-Chase is inspired by lone sailing accounts, starting with sports' autobiographies and ranging through to the diaries of Samuel Taylor Coleridge, which leave no reader in doubt there's a spiritual dimension involved. Precise sea language glistens like freshly applied paint wherever it's used, but also, I had to, in this story, keep hold of the driest, remotest pinch of Australian dirt and spread it into the Southern Ocean. How this feeds into the story, in fact makes it happen, was powerfully gratifying to me as a writer.

From the winner of the Miles Franklin Award. The story of Syms Covington, Darwin's manservant on the Beagle and afterwards.