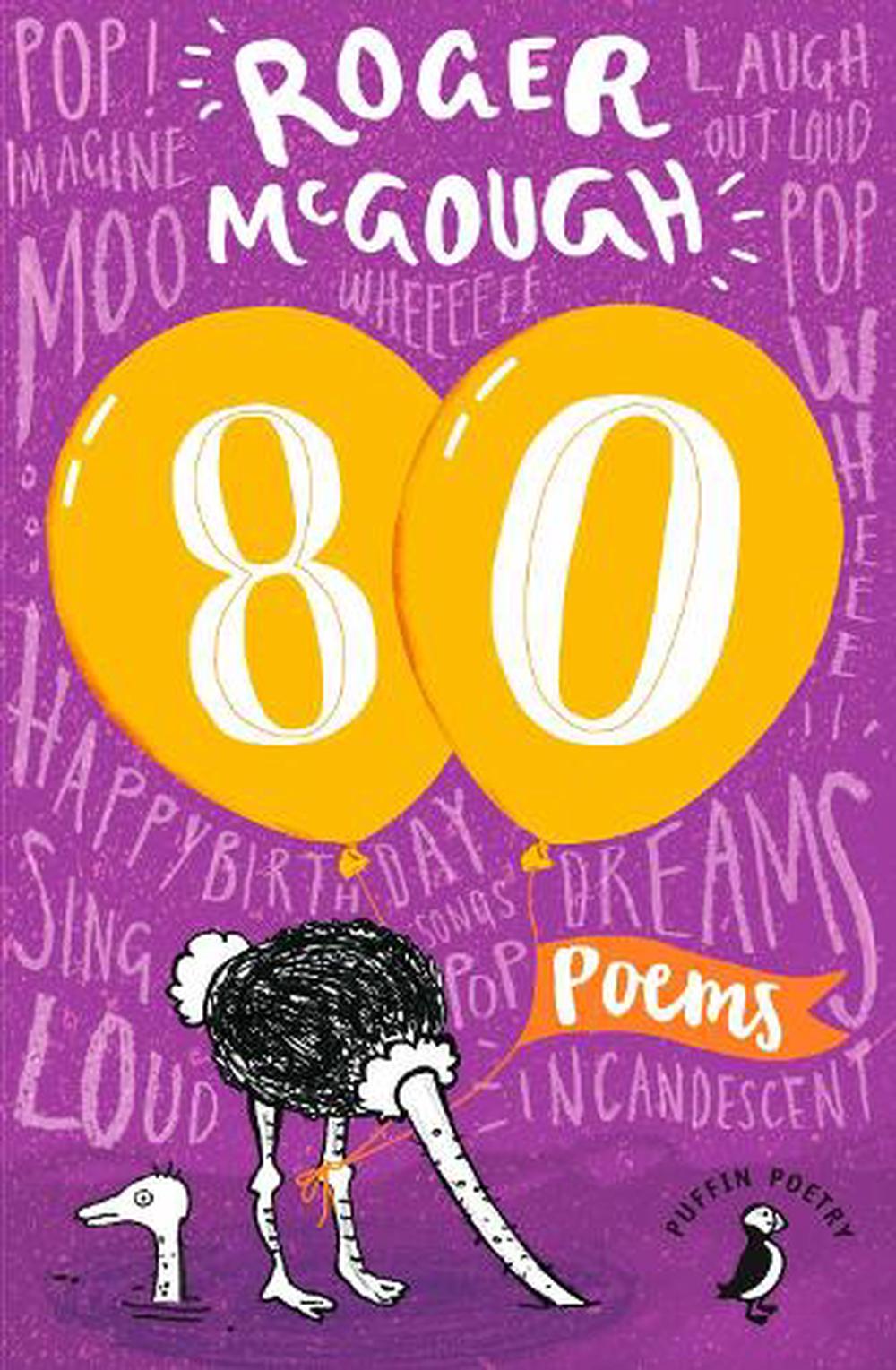 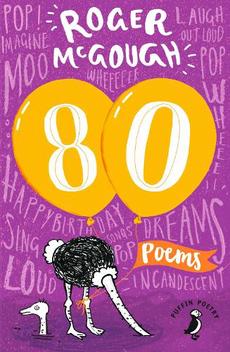 There are eighty of Roger McGough's favourite poems in this hugely enjoyable collection, gathered together into a new volume to celebrate Roger's 80th birthday! Sometimes funny, sometimes sad, but always inventive, the enormous variety of poems from this hugely popular poet will never cease to amaze and delight children of all ages.

Roger McGough was a member of the group Scaffold in the 1960s when he contributed poems to the Penguin title The Mersey Sound, which has since sold over a million copies and is now available as a Penguin Classic. He has published many books of poems for children and adults, and both his Collected Poems (2004) and Selected Poems (2006) are also available in Penguin. He presents Poetry Please on Radio 4 and is President of the Poetry Society. He was honoured with the Freedom of the City of Liverpool in 2001 and with a CBE in 2005 for services to literature.