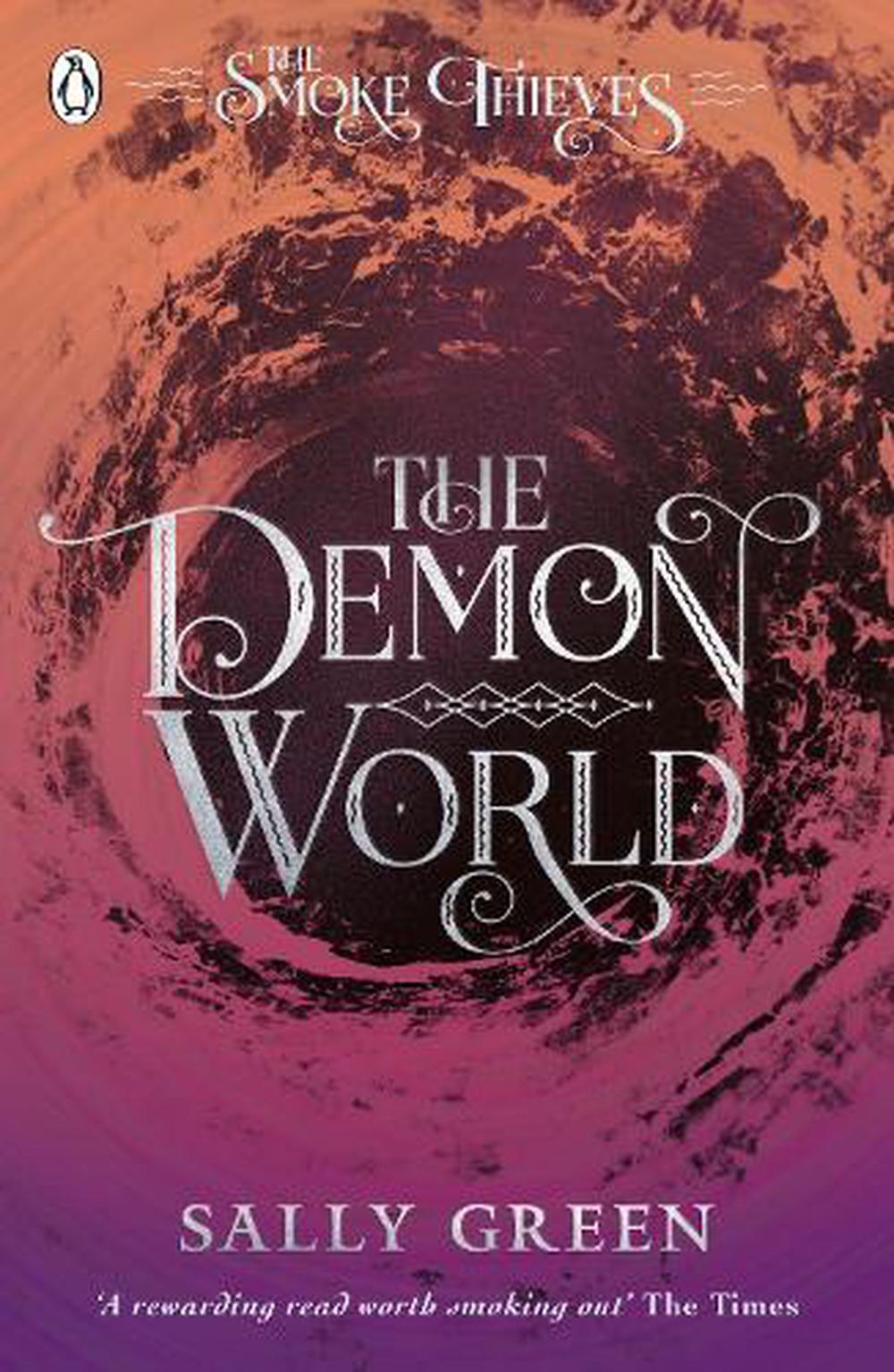 After narrowly escaping the fall of Rossarb, Princess Catherine leads a rag-tag group of survivors into the barren wasteland of the Northern Plateau.

With the Brigantine army snapping at their heels, Edyon and Ambrose become separated from the group, while demon hunter Tash leads Catherine and March to an unlikely refuge - the hidden tunnels of the demon world itself. They soon find that the tunnels hold their own dangers and, while Tash travels deeper, hoping to learn more about their mysterious inhabitants, Catherine and March must return to the surface to resume the war.

But the world above is in turmoil. King Aloysius's army has captured the Pitorian prince, Tzsayn, and is poised to overrun the whole country. To have any hope of challenging her father's tyranny, Catherine needs to form her own army, but when danger lurks at every turn, how can she tell an ally from an enemy? What Tash discovers in the demon tunnels could change everything, but if the message doesn't reach Catherine in time, the war might already be lost . . .

Sally Green lives in Cheshire, England. She has had various jobs from her first paper-round to a career as an accountant, but in 2010 she started writing a novel and that changed her life. She still runs most days despite several attempts to give it up. Follow her on Twitter @Sa11eGreen.