ISBN: 9781784701857
ANNOTATION:
Blending history, mythology and a timeless love story, this is a satirical, magical masterpiece from one of the greatest living writers. In the near future, after a storm strikes New York City, the strangenesses begin. 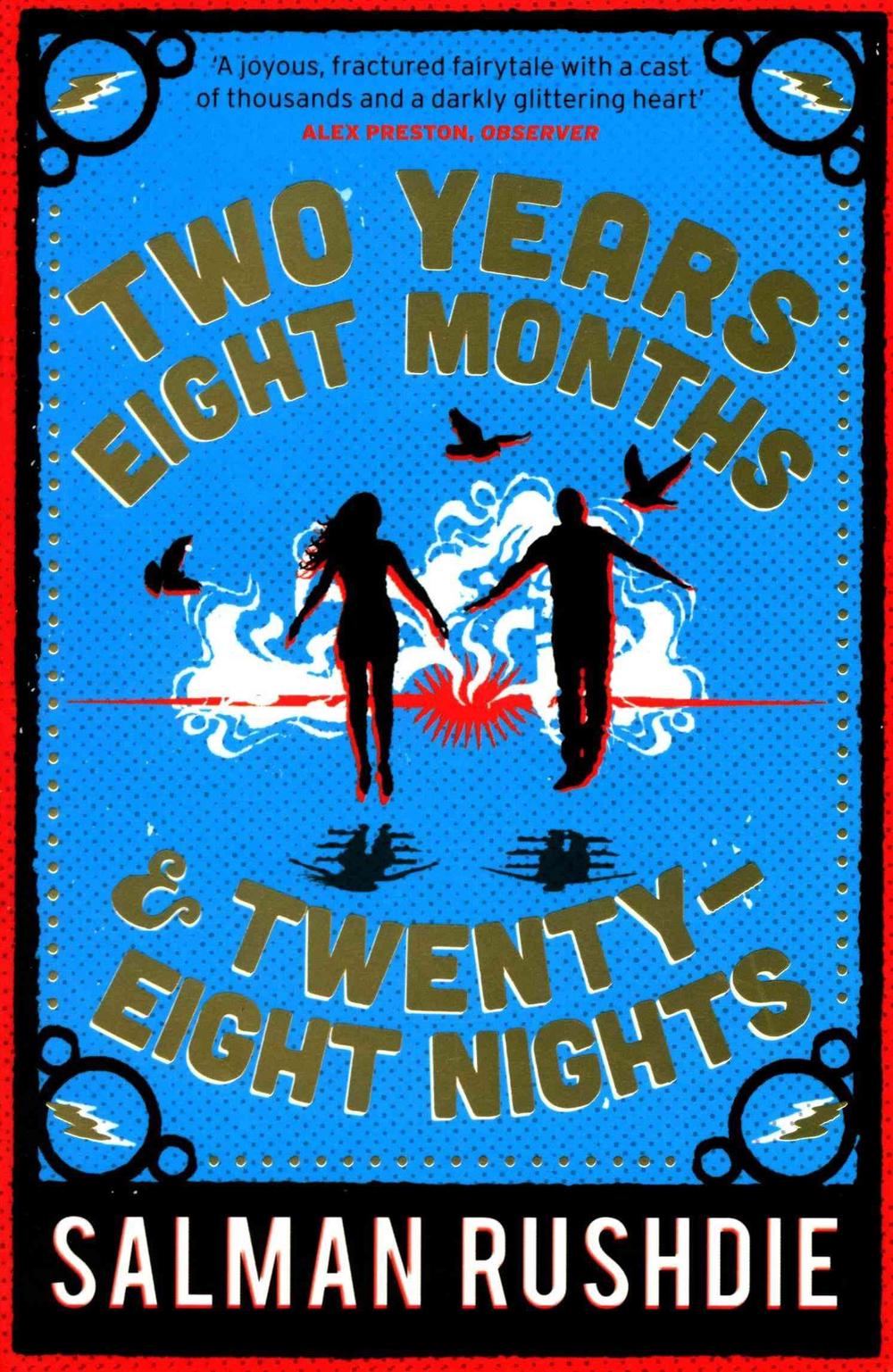 Blending history, mythology and a timeless love story, this is a satirical, magical masterpiece from one of the greatest living writers. In the near future, after a storm strikes New York City, the strangenesses begin.

Blending history, mythology and a timeless love story, this is a satirical, magical masterpiece from one of the greatest living writers.

In the near future, after a storm strikes New York City, the strangenesses begin. A down-to-earth gardener finds that his feet no longer touch the ground. A graphic novelist awakens in his bedroom to a mysterious entity that resembles his own comic book creation. Abandoned at the mayor's office, a baby identifies corruption with her mere presence, marking the guilty with blemishes and boils. A seductive gold digger is soon tapped to combat forces beyond imagining.

Unbeknownst to them, they are all descended from the whimsical, capricious, wanton creatures known as the jinn. Centuries ago, Dunia, a princess of the jinn, fell in love with a mortal man of reason. Together they produced an astonishing number of children, unaware of their fantastical powers, who spread across generations in the human world.

'A riotous, exuberant and sometimes maddening celebration of the power of storytelling' Sunday Times

Salman Rushdie is the author of thirteen previous novels - Grimus, Midnight's Children (for which he won the Booker Prize and the Best of the Booker), Shame, The Satanic Verses, Haroun and the Sea of Stories, The Moor's Last Sigh, The Ground Beneath Her Feet, Fury, Shalimar the Clown, The Enchantress of Florence, Luka and the Fire of Life, Two Years, Eight Months, and Twenty-Eight Nights, and The Golden House - and one collection of short stories- East, West. He has also published four works of non-fiction - Joseph Anton, The Jaguar Smile, Imaginary Homelands, and Step Across This Line - and co-edited two anthologies, Mirrorwork and Best American Short Stories 2008. He is a member of the American Academy of Arts and Letters and a Distinguished Writer in Residence at New York University. A former president of PEN American Center, Rushdie was knighted in 2007 for services to literature.

A powerful indictment of religious violence. -- Francesca Wade Literary Review Rollicking, lyrical and very enjoyable tale. -- Darragh McManus Irish Independent Two Years, Eight Months & Twenty-Eight Nights blends Arabian myth, history and sci-fi into a whirlwind fable. Good Housekeeping His usual seamless blend of the realistic and fantastic. Travel Guide [The book] moves between gentle irony and moments of profound emotion. It is a riotous, exuberant and sometimes maddening celebration of the power of storytelling, and of the importance of education and culture. -- Christina Patterson Sunday Times