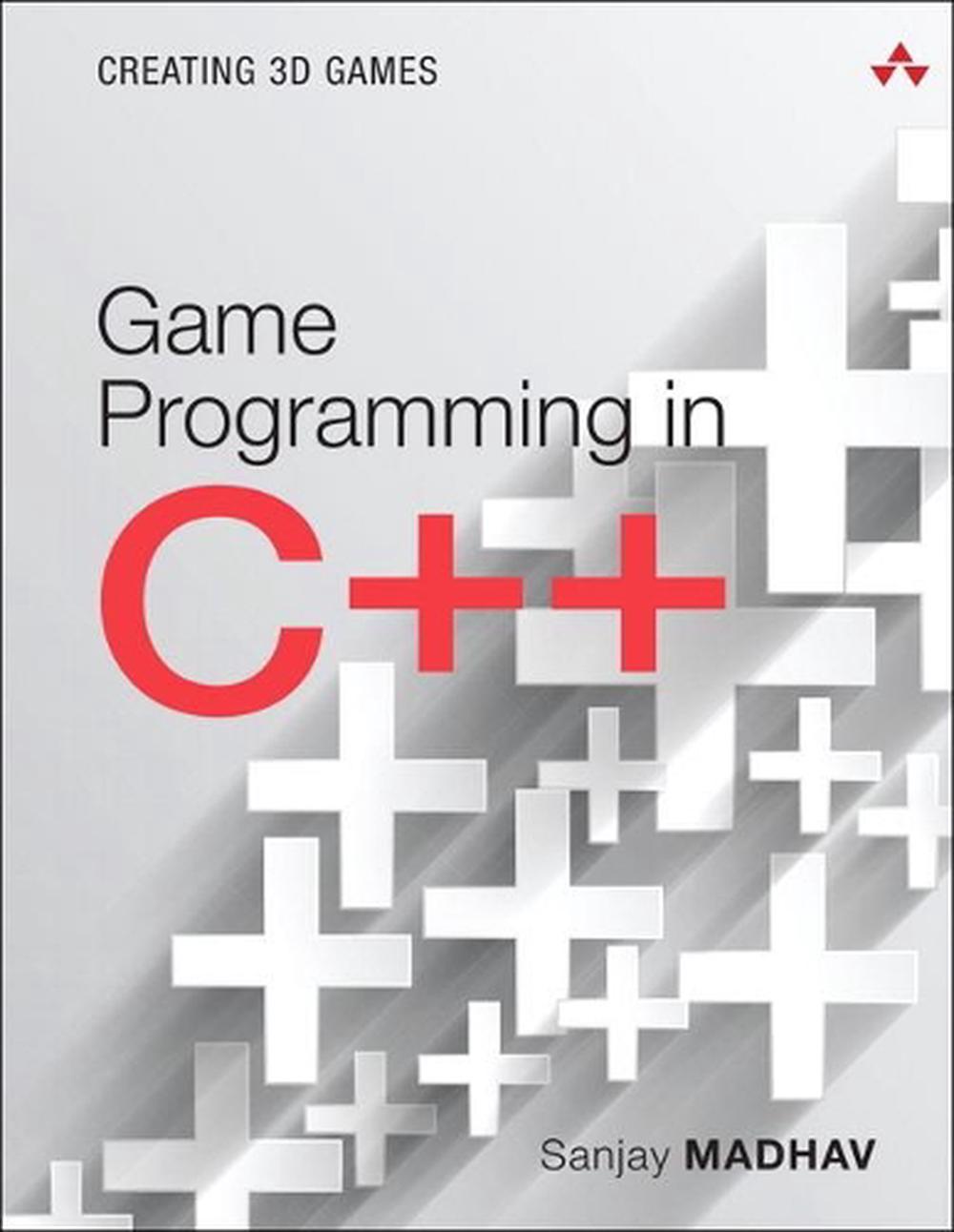 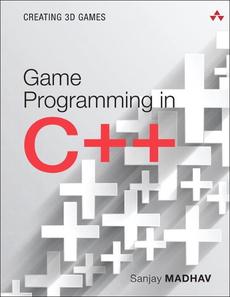 C++ remains the key language at many leading game development studios. Since it's used throughout their enormous code bases, studios use it to maintain and improve their games, and look for it constantly when hiring new developers. Game Programming in C++ is a practical, hands-on approach to programming 3D video games in C++. Modeled on Sanjay Madhav's game programming courses at USC, it's fun, easy, practical, hands-on, and complete.

Step by step, you'll learn to use C++ in all facets of real-world game programming, including 2D and 3D graphics, physics, AI, audio, user interfaces, and much more. You'll hone real-world skills through practical exercises, and deepen your expertise through start-to-finish projects that grow in complexity as you build your skills. Throughout, Madhav pays special attention to demystifying the math that all professional game developers need to know.

Sanjay Madhav is a senior lecturer at the University of Southern California, where he teaches several programming and video game programming courses. He has taught at USC since 2008. Prior to joining USC, Sanjay worked as a programmer for several video game developers, including Electronic Arts, Neversoft, and Pandemic Studios. His credited games include Medal of Honor: Pacific Assault, Tony Hawk's Project 8, Lord of the Rings: Conquest, and The Saboteur. Sanjay is also the author of Game Programming Algorithms and Techniques and co-author of Multiplayer Game Programming. He has a B.S. and an M.S. in computer science and is pursuing a Ph.D. in computer science, all from USC.