PUBLISHED: 1st September 2011
ISBN: 9781846079603
ANNOTATION:
Ever since Robinson Crusoe in 1719, the novel has introduced British readers to truly unforgettable characters - people in whom we can find deeper understanding of our own lives. 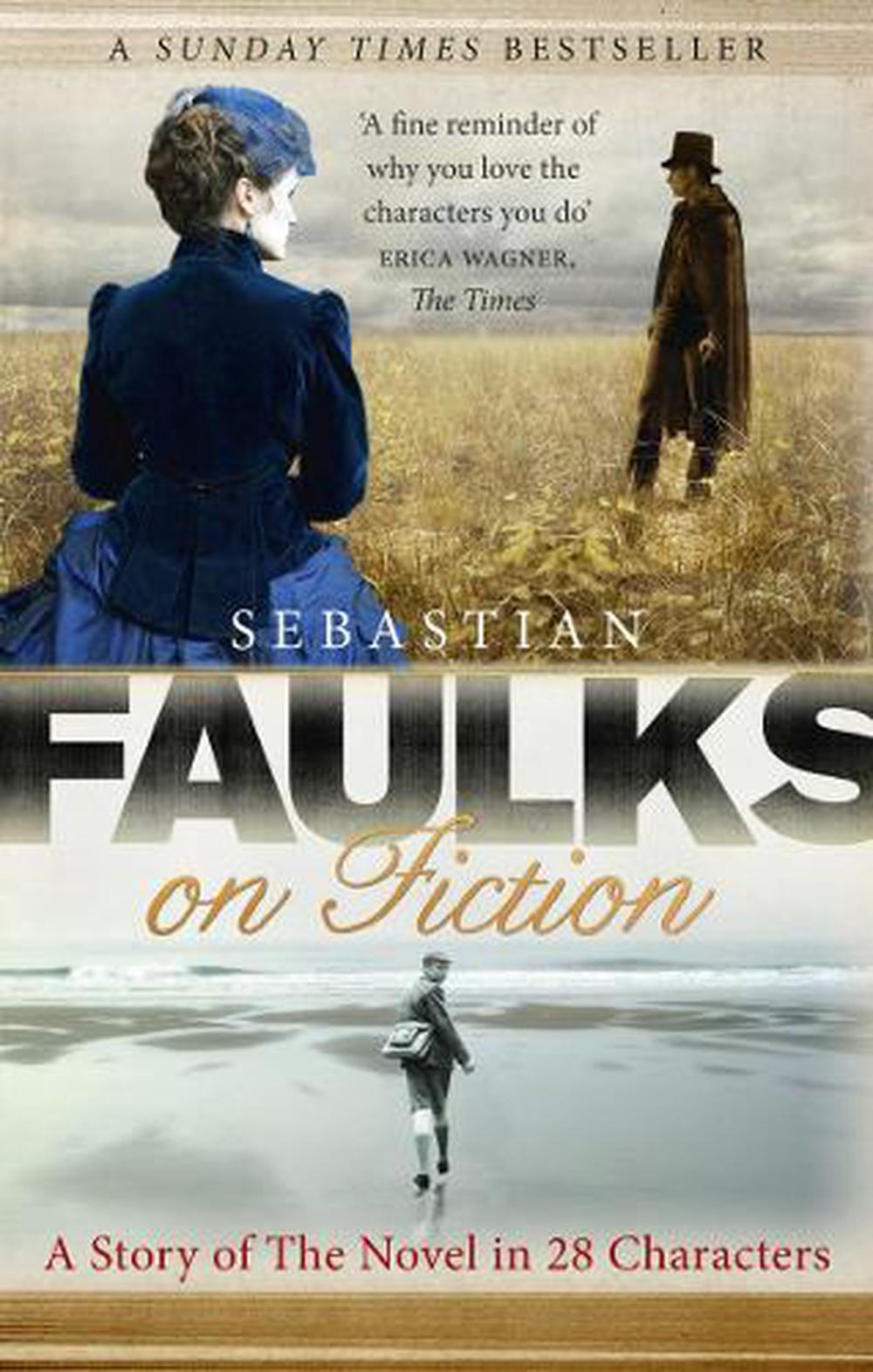 OTHER FORMATS:
PUBLISHED: 1st September 2011
ISBN: 9781846079603
ANNOTATION:
Ever since Robinson Crusoe in 1719, the novel has introduced British readers to truly unforgettable characters - people in whom we can find deeper understanding of our own lives.

Ever since Robinson Crusoe in 1719, the novel has introduced British readers to truly unforgettable characters - people in whom we can find deeper understanding of our own lives.

The publication of Robinson Crusoe in London in 1719 marked the arrival of a revolutionary art form- the novel. British writers were prominent in shaping the new type of storytelling - one which reflected the experiences of ordinary people, with characters in whom readers could find not only an escape, but a deeper understanding of their own lives.But the novel was more than just a reflection of British life. As Sebastian Faulks explains in this engaging literary and social history, it also helped invent the British. By focusing not on writers but on the people they gave us, Faulks not only celebrates the recently neglected act of novelistic creation but shows how the most enduring fictional characters over the centuries have helped map the British psyche - through heroes from Tom Jones to Sherlock Holmes, lovers from Mr Darcy to Lady Chatterley, villains from Fagin to Barbara Covett and snobs from Emma Woodhouse to James Bond.Accompanying a major BBC series, Faulks on Fiction is a compelling and personal take on the story of how the dazzling creations of novelists helped shape the world we live in.Characters included in the book-Heroes - Robinson Crusoe, Tom Jones, Becky Sharp, Sherlock Holmes, Winston Smith (1984), Jim Dixon (Lucky Jim), John Self (Money)Lovers - Mr. Darcy, Heathcliff, Tess of the D'Urbervilles, Lady Chatterley, Maurice Bendrix (End of the Affair), Anna Wulf (The Golden Notebook), Nick Guest (The Line of Beauty)Snobs - Emma Woodhouse, Pip (Great Expectations), Charles Pooter (Diary of a Nobody), Jeeves, Jean Brodie, James Bond, Chanu (Brick Lane)Villains - Richard Lovelace (Clarissa), Fagin, Count Fosco (The Woman in White), Steerpike (Gormenghast Trilogy), Ronald Merrick (The Raj Quartet), Jack Merridew (Lord of the Flies), Barbara Covett (Notes on a Scandal)

Date- 2004-09-22 Sebastian Faulks's books include A Possible Life, Human Traces, On Green Dolphin Street, Engleby, Birdsong and the number one bestseller A Week in December.

Sebastian Faulks was born in April 1953. He was brought up in Newbury, Berkshire. Before resolving to become a full-time writer in 1991, he worked as a journalist for the Daily Telegraph and the Sunday Telegraph (1978-86) and as Literary Editor of the Independent (1986-91). His 'French trilogy' of novels - The Girl at the Lion d'Or, Birdsong and Charlotte Gray (1989-1997) - established him in the front rank of British novelists. UK sales of the trilogy are over 3.5 million. He was appointed CBE in 2002. Other novels include A Fool's Alphabet (1992), On Green Dolphin Street (2001) and Human Traces (2005). His biographical study, The Fatal Englishman, was published in 1996 and a book of literary parodies, Pistache, in 2006. Sebastian Faulks lives in London with his wife and their three children.

"Faulks on Fiction is not intended as a formal history of the British novel, but it is much more worthwhile and enjoyable than any history of the novel I have read." -- John Carey The Sunday Times "Faulks on Fiction is a fine reminder of why you love the characters you do; and it will serve as an introduction to new friends, too" -- Erica Wagner The Times " Faulks on Fiction revels in the creation of vital, unruly characters" -- Boyd Tonkin The Independent "Full of personal anecdotes and warm-blooded opinions." -- Sam Leith The Spectator "It's like finding yourself transported into an intelligent debate about your favourite books... Superb." London Evening Standard