PUBLISHED: 12th October 2006
ISBN: 9780224078719
ANNOTATION:
Lucian Freud is not only the most celebrated artist working in England, but one of the most private. 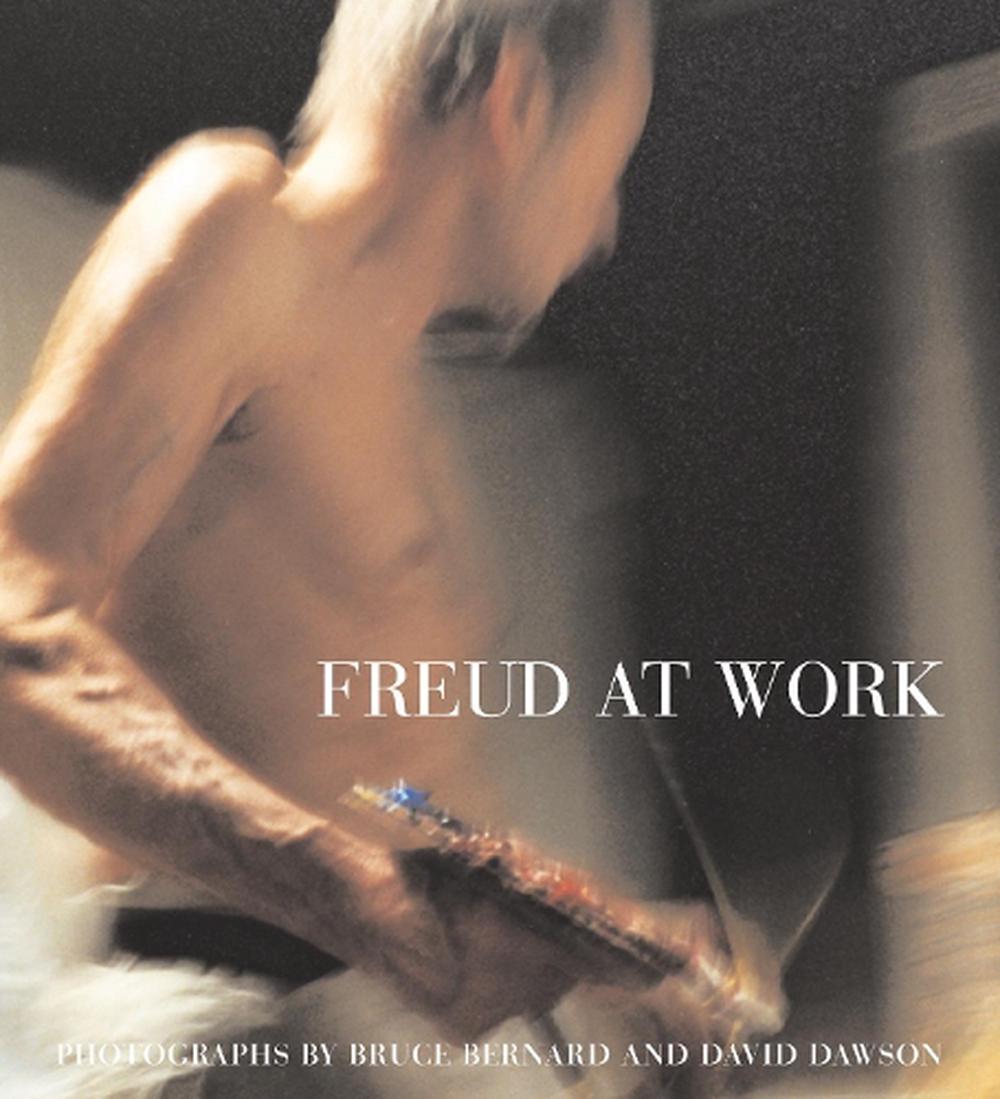 OTHER FORMATS:
PUBLISHED: 12th October 2006
ISBN: 9780224078719
ANNOTATION:
Lucian Freud is not only the most celebrated artist working in England, but one of the most private.

Lucian Freud is not only the most celebrated artist working in England, but one of the most private.

Lucian Freud is not only the most celebrated artist working in England, but one of the most private. He has frequently stated his reluctance to be photographed and he has almost never agreed to be interviewed. Following the publication of the last ten years of his work by Jonathan Cape in the autumn of 2005, the painter has agreed to talk to Sebastian Smee, a writer on art whom he greatly respects, in a series of conversations rather than formal interviews. He wants to talk about painting itself, the demands of his own work and the painters he admires.Two photographers have had access to Freud's studio. The late Bruce Bernard was a friend for many years and the subject of two of Freud's paintings. Bernard was an authority on photography, a great picture editor, and also a very fine photographer. He made a number of studies of Freud at work. Over the last five years in particular, Freud's assistant, the painter David Dawson, has been photographing the artist constantly. The results reveal various stages of works in progress, including paintings of Dawson himself, and the intensity of the activity in this very secret domain. The only precedent to such a document might be David Douglas Duncan's photographs of Picasso at work, but nothing as extensive has been published on such a major painter before.

Lucian Freud was born in Berlin in 1922. He is the grandson of Sigmund Freud. His work has been recognised and exhibited since 1944 in the major museums worldwide. His recent shows include a retrospective at the Tate, an exhibition on Constable which he selected for the Grand Palais in Paris and a show at the Wallace Collection, London. He will be shown at the next Venice Biennale.

Sebastian Smee comes from Sydney but until recently he was one of the art critics for the Daily Telegraph. He has now returned to write for a Sydney newspaper and to cover the international art scene.

A rare insight into the mind of the greatest portrait painter of our time, accompanied by intimate photographs of the artist at work in his studio.

A rare insight into the mind of the greatest portrait painter of our time, accompanied by intimate photographs of the artist at work in his studio.