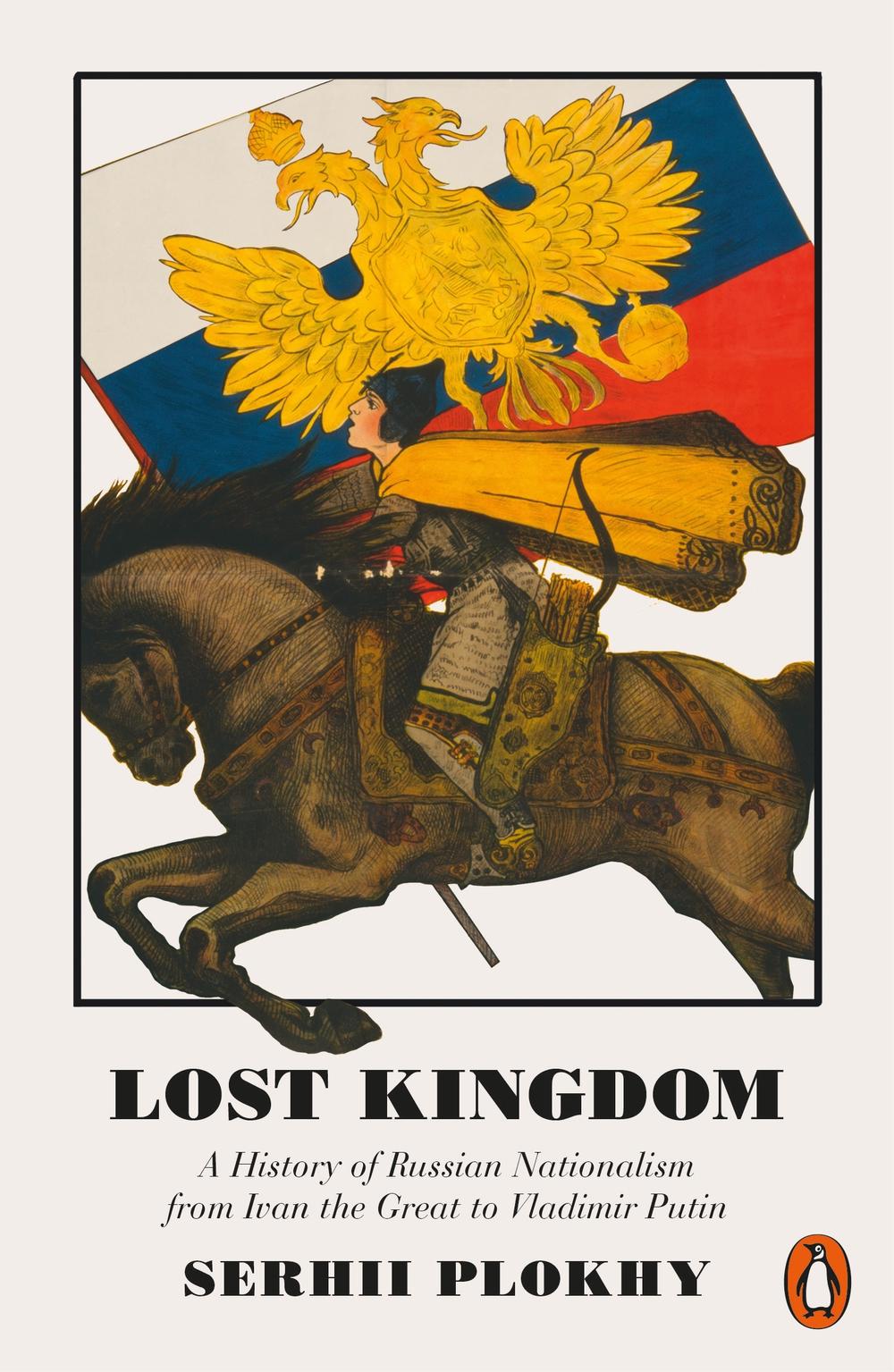 In 2014, Russia annexed Crimea and attempted to seize a portion of Ukraine. While the world watched in outrage, this violation of national sovereignty was in fact only the latest iteration of a centuries-long effort to expand Russian boundaries and create a pan-Russian nation. In Lost Kingdom,award-winning historian Serhii Plokhy argues that we can only understand the merging of imperialism and nationalism in Russia today by delving into its history. Spanning over two thousand years, from the end of the Mongol rule to the present day, Plokhy shows how leaders from Ivan the Terrible to Joseph Stalin to Vladimir Putin have exploited existing forms of identity, warfare and territorial expansion to achieve imperial supremacy. A strikingly ambitious book, Lost Kingdom chronicles the long and belligerent history of Russia's empire and nation-building quest.

Serhii Plokhy is the Mykhailo Hrushevsky Professor of Ukrainian History at Harvard University and a leading authority on Eastern Europe. His previous books include The Gates of Europe, The Last Empire and Yalta- The Price of Peace.

In Lost Kingdom, Serhii Plokhy does for Russia what only great historians can do-make the connections between the distant past and vital present feel relevant and alive. . . With Russia everywhere in the news today, and every pundit pretending to be an expert, Lost Kingdom is essential reading for those wishing to understand Russia beyond the headlines -- Garry Kasparov Lost Kingdom is an erudite exploration of the contradictions of Russian nationalism. . . A master historian on top of his game, Serhii Plokhy lays out the challenges this past presents for transforming Russia into a better country for its people and its neighbours -- Odd Arne Westad, author of The Cold War: A World History A sweeping study. . . Not merely an intellectual exercise but one closely linked to contemporary geostrategic debates Wall Street Journal Brisk and thoughtful, this book could hardly be more timely -- Dominic Sandbrook BBC History Magazine Lost Kingdom tells the story of how the history of Russia was being written when that history was being made. . . A singularly fascinating account of Russian nationalism through the ages -- Charles Clover Financial Times