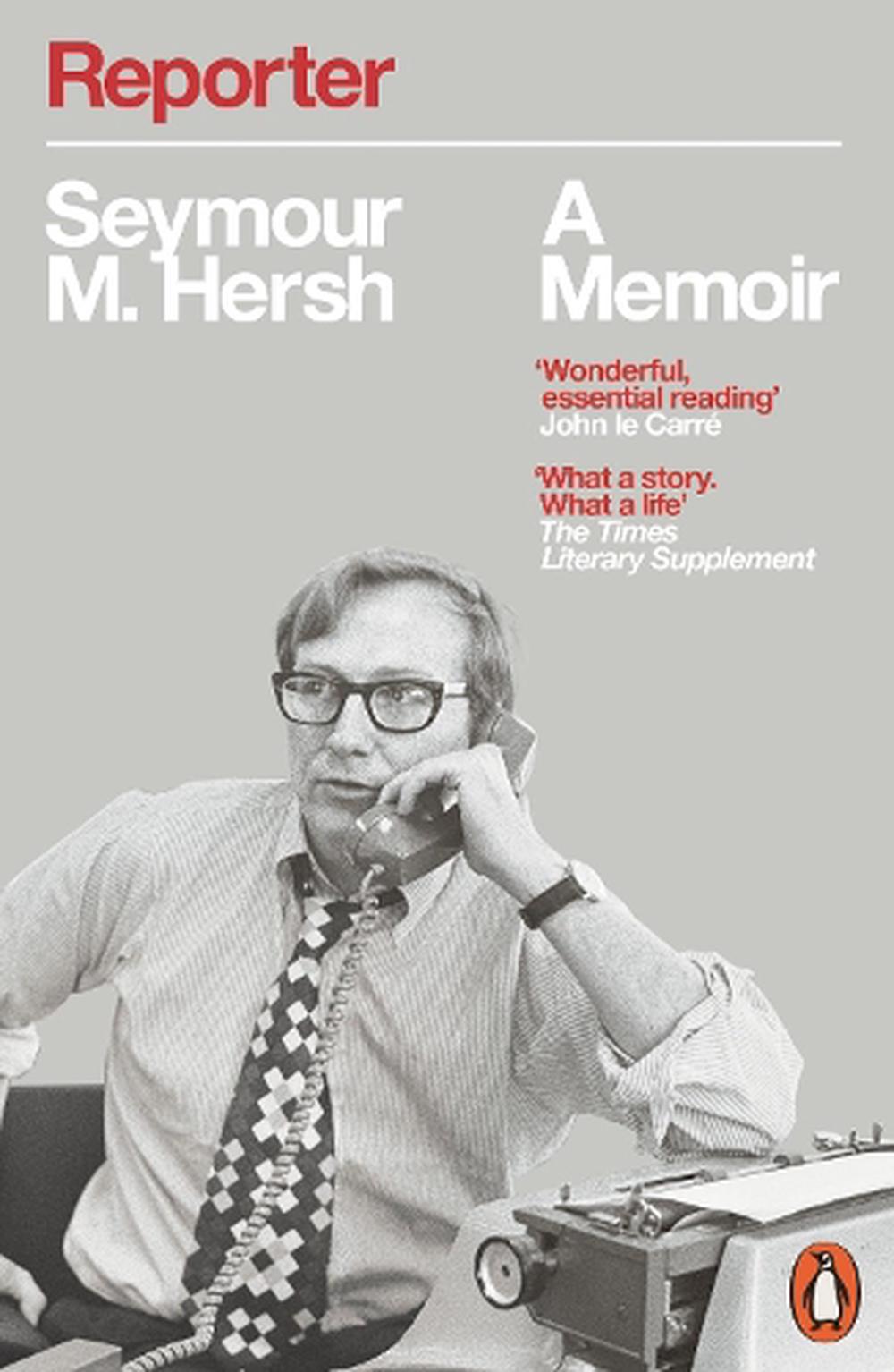 Seymour Hersh's fearless reporting has earned him fame, front-page bylines in virtually every major newspaper in the English-speaking world, honours galore, and no small amount of controversy. In this memoir he describes what drove him and how, even when working for some of the US's most prestigious publications, he worked as an independent outsider. Here, he tells the stories behind his own groundbreaking stories as he chases leads, cultivates sources, and grapples with the weight of what he uncovers, daring to challenge official narratives handed down from the powers that be. In telling these stories, Hersh divulges previously unreported information about some of his biggest scoops, including the My Lai massacre and the horrors at Abu Ghraib. This is essential reading on the power of the printed word at a time when good journalism is under fire as never before.

Seymour M. Hersh has been a staff writer for The New Yorker and The New York Times.He established himself at the forefront of investigative journalism in 1970 when he was awarded a Pulitzer Prize for his expose of the massacre in My Lai, Vietnam. Since then he has received the George Polk Award five times, the National Magazine Award for Public Interest twice, the Los Angeles Times Book Prize, the National Book Critics Circle Award, the George Orwell Award, and dozens of other awards.

Reporter is just wonderful. Truly a great life, and what shines out of the book, amid the low cunning and tireless legwork, is Hersh's warmth and humanity. Essential reading for every journalist and aspiring journalist the world over -- John le Carre Candid and revelatory . . . Compared to the contemporary field of blogs, bots, and opinion-driven reportage, the last half of the twentieth-century can look like the heyday of honest and critical journalism. But even now, Hersh remains at the vanguard of tenacious and purposeful writers who speak truth to power, and surely he's inspiring the best at work now. Journalism junkies will devour this insider's account of a distinguished career. Booklist Powerful . . . There's gripping journalistic intrigue aplenty as [Hersh] susses out sources and documents, fences with officials, and fields death threats. . . . Hersh himself is brash and direct, but never cynical, and his memoir is as riveting as the great journalistic exposes he produced. Publishers Weekly One of the most skilled investigative journalists in American history shares his saga in compelling detail ... Hersh takes readers behind the scenes as he exposes corrupt U.S. foreign policy, Defense Department bumbling in numerous wars, political coverups during Watergate, private sector corporate scandals, and torture tactics used by the U.S. government against alleged terrorists after 9/11. The author shares insightful (and sometimes searing) anecdotes about fellow journalists, presidents and their cronies, military generals, and numerous celebrities. Readers interested in a primer about investigative techniques will find Hersh a generous teacher. Candor is the driving force in this outstanding book. Rarely has a journalist's memoir come together so well, with admirable measures of self-deprecation, transparent pride, readable prose style, and honesty. Starred Kirkus Review I've long admired the skill and independence with which Hersh has brought important and concealed information to light -- Ahmed Rashid, Praise for THE KILLING OF OSAMA BIN LADEN New York Review of Books Hersh is necessary reading for anyone remotely interested in what went wrong and continues to go wrong in Iraq -- Praise for CHAIN OF COMMAND The New York Times Quite simply, the greatest investigative journalist of his era. -- David Remnick, Editor-in-Chief New Yorker Hersh's exposes of gross abuses by members of the US military in Vietnam and Iraq have earned him worldwide fame and high journalistic honors. Foreign Policy The last great American reporter. Financial Times A groundbreaking journalist who has revealed some of America's darkest secrets. -- David Jackson The Chicago Tribune A whip-smart, preternaturally energetic outsider who . . . assembled a body of work that helps to radically revise the way Americans see their government. -- Bob Thomson The Washington Post If there is a smoking gun lying around the White House, the reporter most likely to find it is Seymour M. Hersh. -- Scott Sherman Columbia Journalism Review The most feared investigative reporter in Washington. Guardian In a city and culture where screeching talk shows and preening columnists have largely supplanted old-fashioned shoe-leather reporting, and most 'investigative reporting' consists of the collection of carefully dispensed leaks, Hersh stands virtually alone. -- Rupert Cornwell The Independent One of America's greatest investigative reporters. New York Times Magazine

One of America's greatest investigative reporters.

From the Pulitzer Prize-winning, best-selling author and preeminent investigative journalist of our time, a heartfelt, hugely revealing memoir of a career breaking some of the most significant stories of the last half-century.