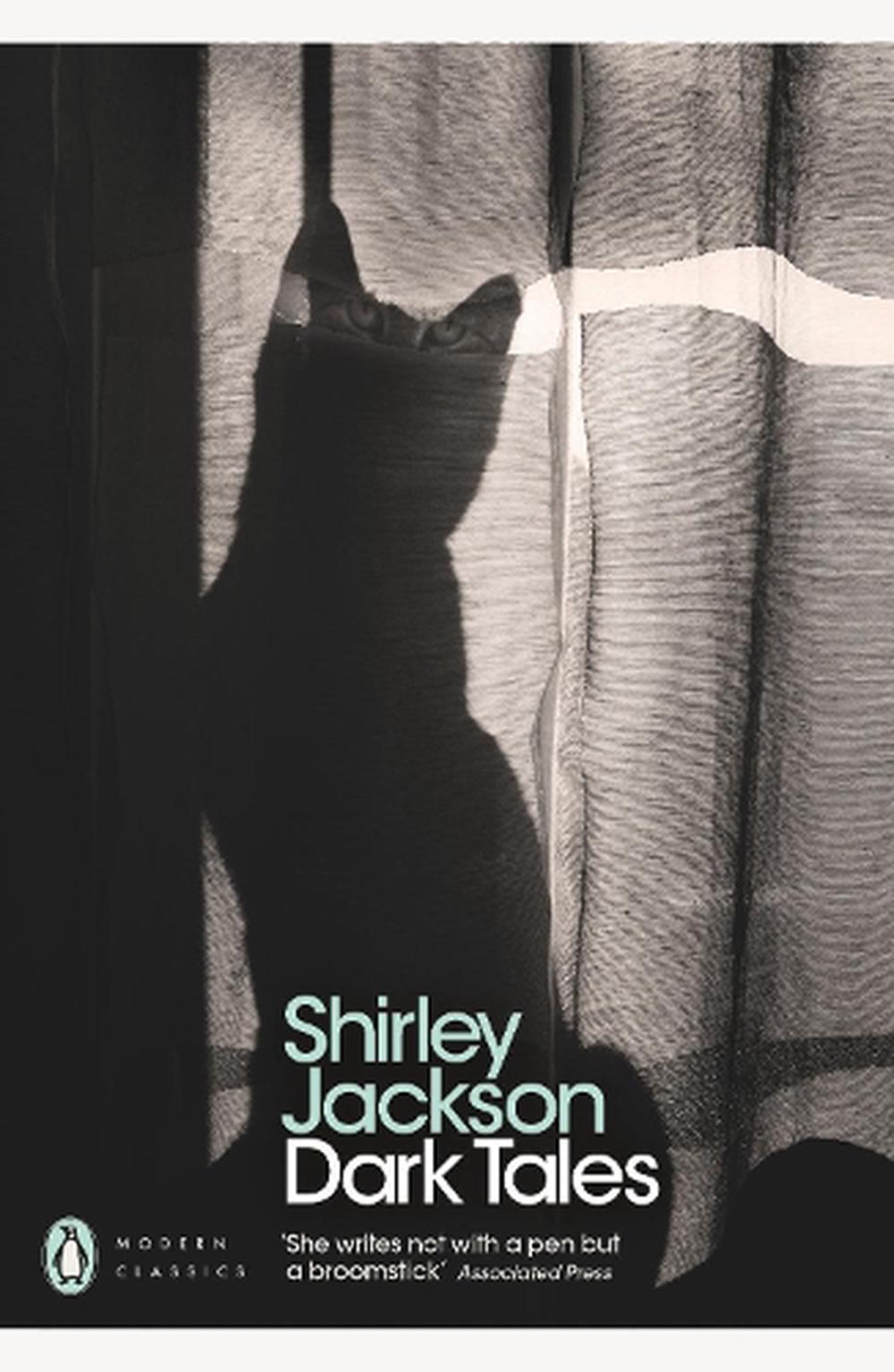 An ordinary commute turns into a nightmarish game of hide and seek, a loving wife hides homicidal thoughts and a concerned citizen might just be an infamous serial killer, in this collection of Shirley Jackson's finest, most deliciously dark tales. Here nothing is as it seems and nowhere is safe, from the city streets to the crumbling country pile, and from the small-town apartment to the dark, dark woods . . .

Includes the following stories- 'The Possibility of Evil'; 'Louisa, Please Come Home'; 'Paranoia'; 'The Honeymoon of Mrs Smith'; 'The Story We Used to Tell'; 'The Sorcerer's Apprentice'; 'Jack the Ripper'; 'The Beautiful Stranger'; 'All She Said Was Yes'; 'What a Thought'; 'The Bus'; 'Family Treasures'; 'A Visit'; 'The Good Wife'; 'The Man in the Woods'; 'Home'; 'The Summer People'.

Shirley Jackson was born in California in 1916. When her short story The Lottery was first published in the New Yorker in 1948, readers were so horrified they sent her hate mail; it has since become one of the most iconic American stories of all time. Her first novel, The Road Through the Wall, was published in the same year and was followed by Hangsaman, The Bird's Nest, The Sundial, The Haunting of Hill House and We Have Always Lived in the Castle, widely seen as her masterpiece. In addition to her dark, brilliant novels, she wrote lightly fictionalized magazine pieces about family life with her four children and her husband, the critic Stanley Edgar Hyman. Shirley Jackson died in 1965.

An excellent primer for her short fiction The Pool An amazing writer -- Neil Gaiman One of the great practitioners of the literature of the darker impulses -- Paul Theroux Dark Tales reveals a superior gothic writer ... Shirley Jackson's menacing gothic tales are a joy to rediscover The Times The world of Shirley Jackson is eerie and unforgettable -- A. M. Homes In each story in the collection, the everyday world becomes tinted with an odd sheen of terror ... In Jackson's world, the safe house is a trap. Enter it, and you might get lost in the dark -- Ottessa Moshfegh Shirley Jackson's stories are among the most terrifying ever written ... No-one can touch her -- Donna Tartt