PUBLISHED: 31st December 1999
ISBN: 9780099462613
ANNOTATION:
The reason for the decline of Orson Welles's career is a hotly debated issue, but decline it certainly did. But instead of marking the beginning of a triumphant career in Hollywood, the film still regularly voted the greatest ever made proved to be an exception in Welles's life and work. 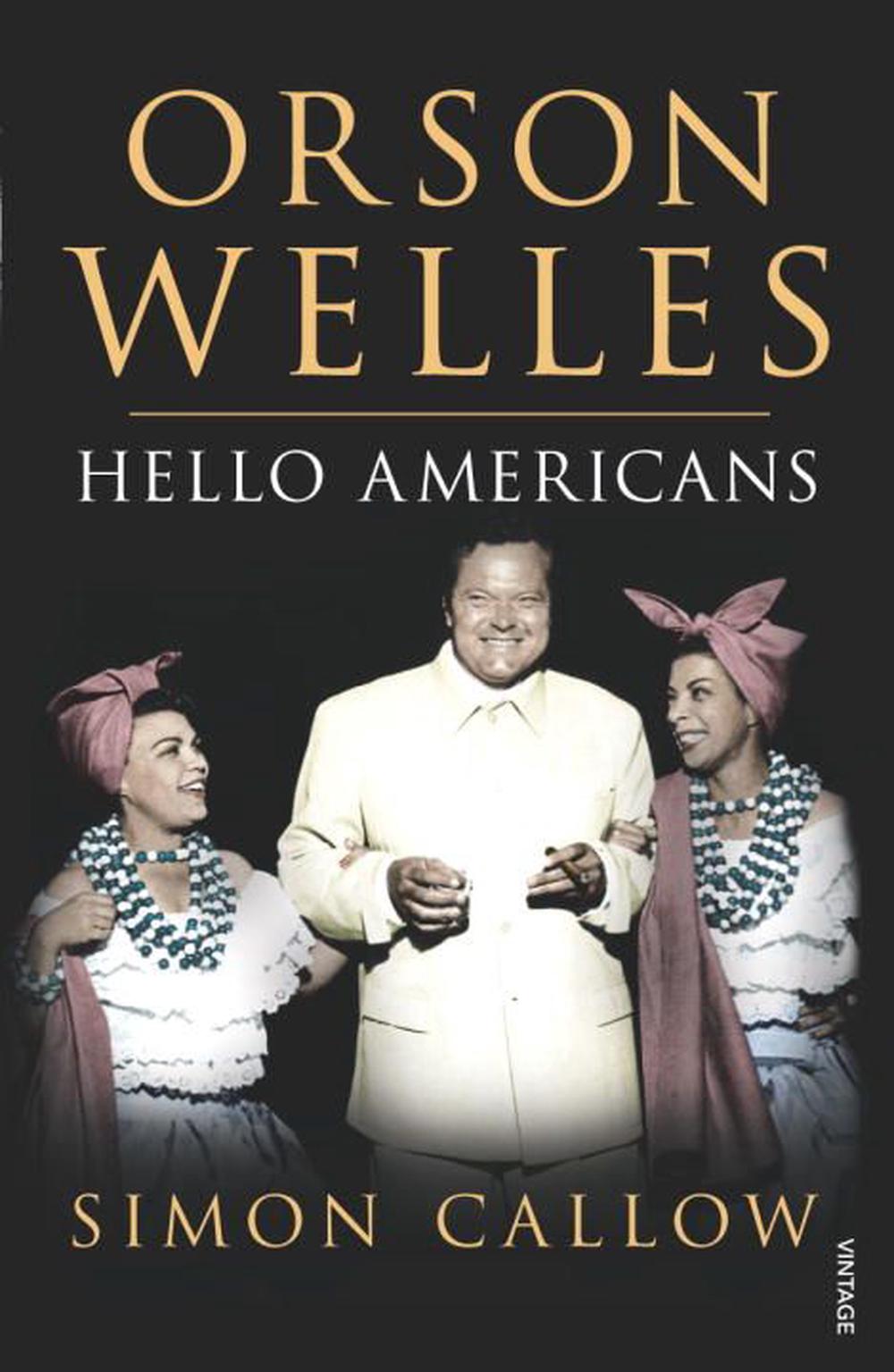 The reason for the decline of Orson Welles's career is a hotly debated issue, but decline it certainly did. But instead of marking the beginning of a triumphant career in Hollywood, the film still regularly voted the greatest ever made proved to be an exception in Welles's life and work.

Simon Callow is an actor, director and writer. He has appeared on the stage and in many films, including the hugely popular Four Weddings and a Funeral. Callow's books include Being an Actor, Shooting the Actor, a highly acclaimed biography of Charles Laughton, and Love Is Where It Falls, an account of his friendship with Peggy Ramsay.

This is a bitter-sweet book: we say goodbye to the very best of company but we also look forward to Callow bringing that company back to life in his third volume -- Tom Dewe Matthews Independent on Sunday There is here some of the most vivid and instructive writing on the craft of movie and stage acting I've ever read -- Philip French Observer Hello Americans is full of witty asides...As a biographer, Callow is a match for his subject in terms of showmanship, but he has gifts of analysis that eluded Welles... enchanting -- Christopher Silvester Sunday Times The research is breathtaking. The book is bursting with details, references and anecdotes -- James Christopher The Times Simon Callow is to be commended for Hello Americans, as it is not only the best biography of Welles that we can possibly have, it is also one of the best biographies in any field I've read in years -- Sunday Express Roger Lewis